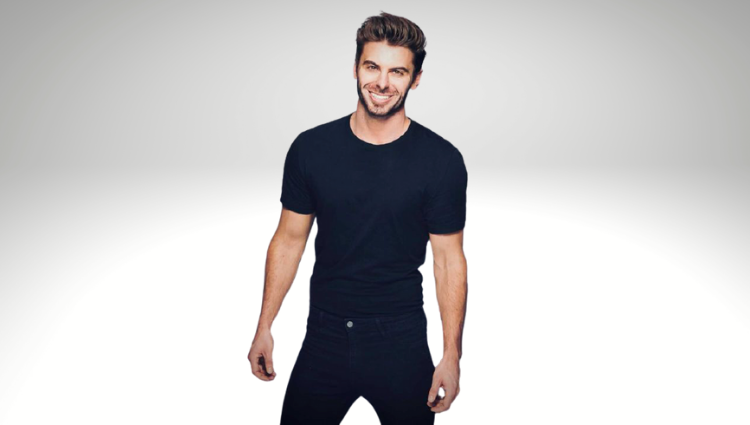 In the age of COVID-19, the entertainment industry has had to work pretty quickly to adapt to a whole lot of new changes. One part of the industry that has been hit harder than most is live television, particularly music television. Live music performances are a staple on a lot of shows these days, and often require the work of a huge team of people, both in front of and behind the camera – something which is very much off the cards due to the Coronavirus crisis.

Since the beginning of the pandemic, it’s been far more difficult to replicate the level of excitement that viewers have become used to when watching live music performances. The importance of social distancing in controlling the pandemic, along with restrictions on how many people are allowed in one space at a time, means that it just isn’t possible to have an artist perform with a large cast of backing dancers for a live studio audience in the same ways we’ve seen in the past.

Thankfully, industry professionals have pulled together to come up with new and innovative ways of bringing viewers exciting live performances, despite the restrictions presented by the Coronavirus pandemic – and some of these innovations may just stick around for good.

Paul Caslin is just one of the creatives exploring the use of virtual sets in live television, a technology which Paul utilised to great effect as the creative director of this year’s MTV Video Music Awards.

“Creativity will always find a way,” Paul explains, “And people will always adapt to turn a negative into a positive.”

Since the first ceremony in 1984, the MTV Video Music Awards has grown into one of the most exciting events in the annual TV schedule, getting bigger and better with each passing year – a reputation that was always going to be incredibly difficult to uphold in the age of COVID-19.

Paul says that he and his team first felt like they were facing an ‘insurmountable challenge’ when they began planning this year’s show.

“Even in a normal year, the show pushes the boundaries, so in COVID-19 times, I was concerned that the fans would be disappointed and the level would drop. The biggest challenge by far is recreating the excitement and atmosphere of a live performance or an award show without any physical audience.”

Luckily, the 21st Century has made way for new and innovative technology – and Paul knew exactly how to use it.

“Extended Reality – or XR, for short – is an innovative technology that I’m utilizing a lot during the pandemic”, Paul says “It allows creatives to take a small physical stage and extend it virtually to create immersive worlds that music artists can perform in.”

While many of the live performances viewers have enjoyed in previous years used huge, specially-constructed sets to create an eye-catching backdrop for the artist, XR opens up the opportunity for artists to perform absolutely anywhere – just not in real life.

One of the best examples of the use of Extended Reality in this year’s VMAs was Doja Cat’s performance of her singles Say So and Like That – live from ‘Planet Her’!

The out-of-this-world backdrop was created by recording Doja Cat performing on a small set, then using Extended Reality to place her and her dancers in deep space – and fans agreed that it looked great.

While Extended Reality may have risen to prominence as a way of working around COVID-19 restrictions, this technology could actually change the way that artists deliver live performances forever, as there are no end to the possibilities it presents as far as sets are concerned. An artist can be placed just about anywhere that they like using Extended Reality, meaning that the only limit is the creativity of the artist and their team.

The VMAs also utilised the use of virtual audiences to replicate the atmosphere of a live studio audience – a crucial part of creating a buzz during any live event. Virtual audiences are created by placing fans on a platform such as Zoom into the studio by using movie-level CGI. It’s painstaking work, but Paul believes it’s most definitely worth it.

“It isn’t as good as the real thing, but it’s pretty damn close,” he says.

Like Extended Reality, the use of a virtual audience allows creatives to create an atmosphere or environment that could never be achieved in real life – something which Paul and his team took full advantage of at the VMAs.

“We created a Virtual New York city for the VMAs and had fans on top of each skyscraper, with Zoom fans in each of the windows. The end result was the perfect synergy of the real world and the virtual world.”

The use of these new innovations are a huge part of what made this year’s Video Music Awards, in Paul’s opinion, the ‘best yet’ – a huge surprise given his initial worries about the challenges that the pandemic would cause for the show.

“Sometimes, when something breaks apart, what’s revealed underneath is even better than the original,” says Paul, explaining how the restrictions created an opportunity for the exploration of this cutting-edge technology.

“It was the most creative year yet, with mind-blowingly immersive performances and a whole lot of creative innovation.”

Paul believes that creatives should continue to explore and use new technology, as the pandemic has proven that the entertainment industry never fully knows what to expect in the future.

“Nothing is for certain now, and entertainment shows and music tours need to have a plan-B to pivot to when things are looking uncertain.”

“The most important lesson that I’ve learned personally is that the creative industries won’t be beaten by the pandemic. Instead, they will constantly innovate and find solutions to overcome even the most seemingly impossible hurdles.”

While the pandemic has, without a doubt, caused chaos around the world, it’s clear that it has also paved the way for plenty of creative innovation – innovations that have proved so impressive, they’ll be used long after the pandemic!

GRY Makes The Most Of The Moment On “Now Or Never (Ft. Nevve)” With Thomas Gold

Is a Fleet Dash Cam Worth It?