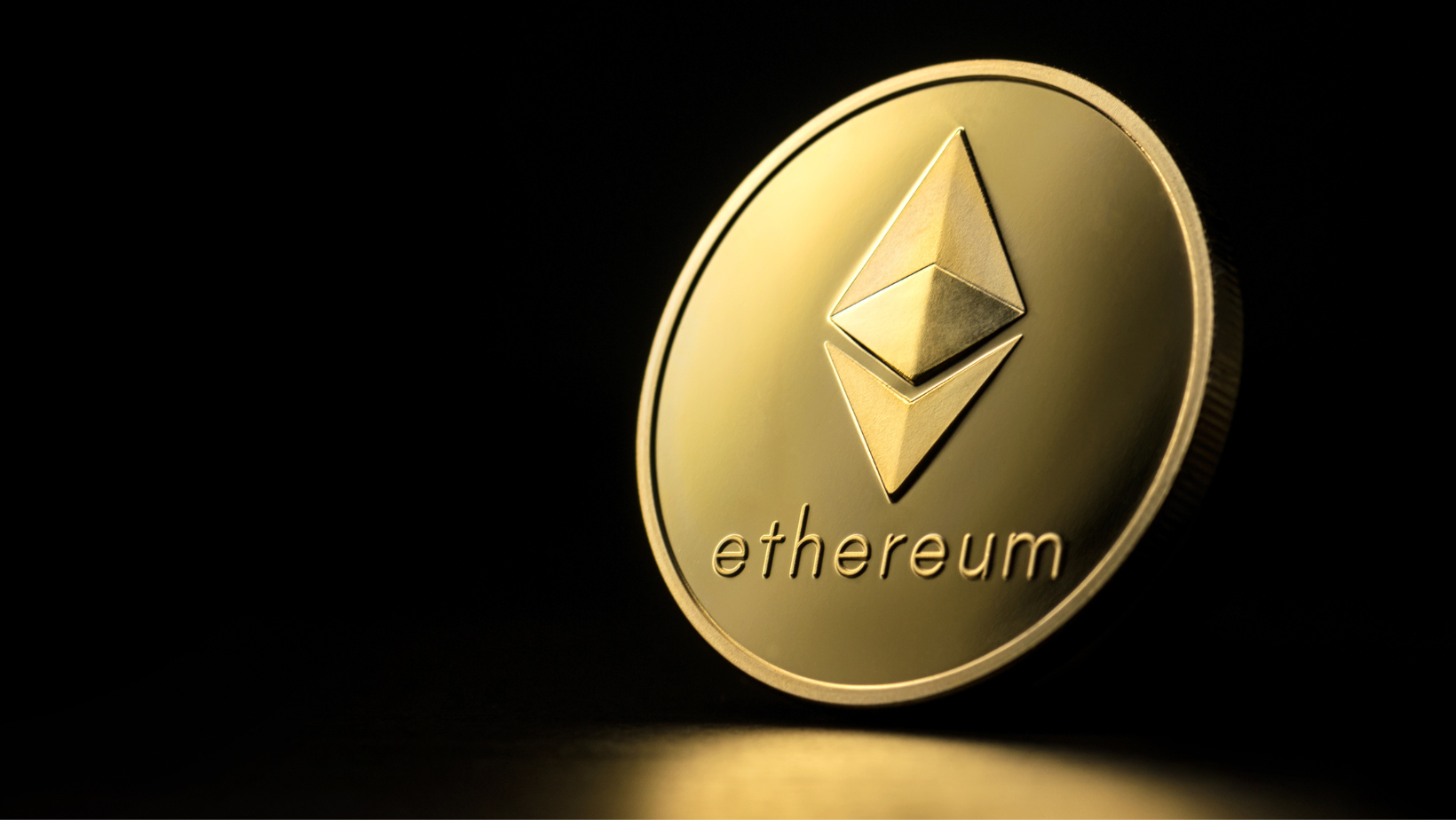 Why Is Ethereum the Future of Money?

If you have tried your hand at cryptocurrencies or learned about decentralized apps, you probably have heard about Ethereum.

Ethereum is the second most-known and popular cryptocurrency in the entire crypto market after Bitcoin. It was founded by Vitalik Buterin and Gavin Wood in the year 2015. Since its launch, its price has been skyrocketing. Today. Ethereum’s market capitalization shows more than 17% of the 1.2 trillion dollars worldwide crypto market.

Let’s discuss the dissimilarities between Ethereum and other original cryptos along with its designated platform. Unlike Bitcoin (BTC), Ethereum was created to be much more than just a medium of exchange or a store value. Instead of this, Ethereum was introduced as a decentralized computing network developed using blockchain technology.

Ethereum is a smart-contract-based blockchain that was developed with the intention of providing better security, a decentralized environment, and hosting applications of all types.

Even in its initial stage, Ethereum has become host to many marketplaces for trading and swapping crypto assets and purchasing and selling digital art (OpenSea). Ethereum also has a second-layer platform such as Arbitrum and Optimism and technological solutions like ZK rollups helped in dragging down transaction charges and opening Ethereum to decentralized social media platforms such as Reddit.

If you know about Ethereum and are aware of its uses in the world’s payment and financial systems, then you may also know analysts have predicted it to be the future of money. Below are a few points that will make you certain about the changes Ethereum is about to bring into the world just as Bitcoin did.

All Payments Are Private and Safe

The Ethereum platform has indeed shown more promises than Bitcoin ever does due to its actual-world applications and its high store value. Ethereum is not just a digital currency but it also reflects the concept of programmable money and smart contracts in a way that Bitcoin cannot.

Though Bitcoin is the first original cryptocurrency, Ethereum was blockchain technology’s true first huge market application that could be used by international businesses, small or medium scale firms, and customers globally.

The network of Ethereum supports the creation of and enables the development of new applications on its structure, several people have used this platform to create payments networks and systems. Ethereum has observed multiple explosions and Ethereum’s utilization rate reach is more than Bitcoin in the past year.

Now coming to why do people prefer using Ethereum blockchain? It is because they enjoy making speedier, safer, private, and decentralized payments over this platform. Moreover, this network provides high-level security to its users.

Unlike credit cards or debit cards, Ethereum privacy is embedded in the system. With Ethereum, you never have to worry about your personal information being leaked or misused. You are completely safe with Ethereum.

Anyone Can Build On Ethereum’s Blockchain

The Ethereum Foundation is open to all developers around the world to work on its blockchain technology and develop decentralized applications that can work on various tasks.

The mission of Ethereum is just beginning. As per the data of crypto app tracker, State of the Dapps, there are more than 3,000 decentralized applications presently working on Ethereum’s blockchain. Those who have built dApps on Ethereum’s blockchain can also apply for grants for their projects such as Uniswap did, which is now the world’s largest decentralized exchange platform.

Many of the applications built on the Ethereum blockchain network are already doing wonders in the world by inventing innovative ways to transfer property, funds, assets, debt, and equity and even produce multi universes all in one safe and secure manner.

The Rollout of Ethereum 2.0 Brining a Change

Currently, we are in the Ethereum 1.0 world, which was nothing less than a huge success but now it is congested with an excessive number of transactions which is leading to scalability issues. Ethereum 1.0 uses obsolete technology in minting new tokens and making transactions and payments.

Due to this reason, the Ethereum Foundation is working on Ethereum 2.0. The developers are expecting this update to be a massive success and believe that it could be the plot twist world needs now to make cryptocurrency usable for everyday uses like payments and banking services etc.

Moreover, the environmental impact of this new version of Ethereum is way less than that of version 1.0. It is expected that Ethereum 2.0 will slash the network’s entire energy consumption by 99.95% by switching to a Proof of Stake consensus.

Tips In Getting Successful In The Cryptocurrency Industry

Rortix has gained popularity in a very short time

Who Will Need to Consider Removing Image Background?