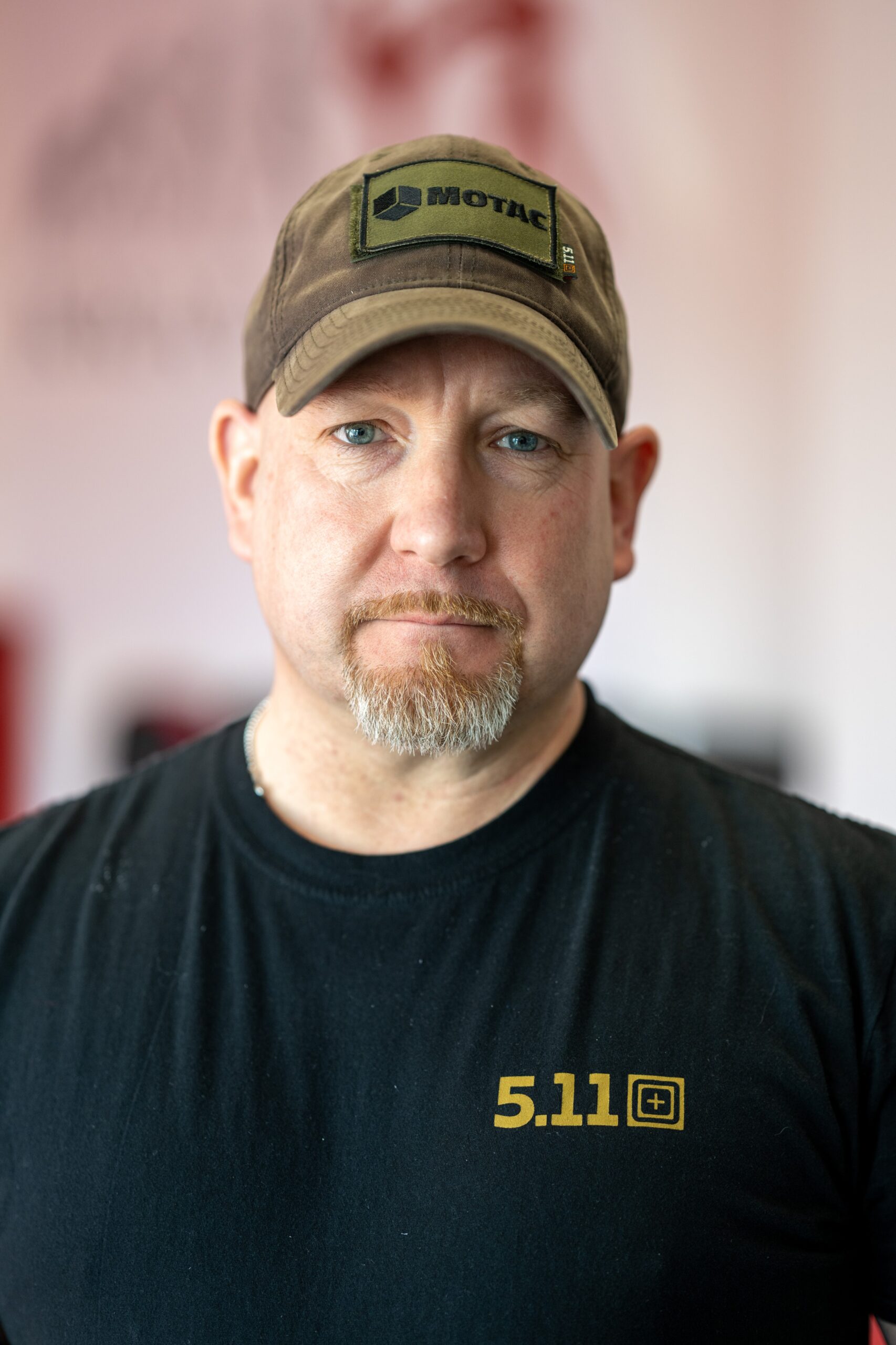 Toto Steubesand, born Thorsten Steubesand, grew up in Germany with his loving parents. After finishing high school, he went into business with his family, working in industrial laundry. With the expertise and knowledge he obtained during that time, he decided to complete his study and earned a Bachelor’s degree in textile cleaning. He worked for his father’s company until it went out of business in the early 1900s. Toto Steubesand, who was no stranger to hard work, opted to join the German Armed Forces and became a member of the Navy in 1995. After getting his stripes and serving his nation for eight to nine years, he pursued a career in the Navy, where he worked in numerous roles on ships and boats.

After working in those various positions, he chose to concentrate on ACINT (acoustic intelligence), which led him to work in HUMINT (human intelligence). He trained tirelessly at his job and rose through the ranks to become a field HUMINT leader, then a tactical HUMINT leader within the international Special Forces community. His devotion and hard work continued to shine, and in 2012 he was elevated to the position of Anti-Terrorism/Anti-Piracy Class for Staff Officers in Pensacola, Florida (NITC Netsafa intern. Trainings center). During his military career, he was sent more than 15 times to far-flung locations on land and sea, including Lebanon, Afghanistan, Europe, and Africa. He left the Navy later that year after devoting much of his life to his nation, and he, like many of his fellow soldiers, suffers from PTSD after his last deployment.

Toto Steubesand was a warrior not only physically, but also mentally. He persevered in the face of adversity, and in 2013, he managed and became CEO of ZST Security Service Consulting and Technology GmbH in Bordesholm (near Kiel) in northern Germany. Seven years later, he became executive partner of the company. With the establishment of ZST, he and his partners founded the International Academy for Security (IAS), where he taught their personal security team in the use of firearms and rifles, which consisted of approximately 100 students per month for high-risk close protection assignments. His companies are considered PMSCs (private military security organizations) because they specialize in protecting commercial vessels from piracy. Toto was approached by the German Task Force of Marine Security and accepted the position of chairman inside the BDSW.

In 2016, he opened his own martial arts school in Kiel called AbwehrKraft. Today, he educates everyone from ordinary people to police officers, other authorities, and military personnel all around the world in close combat and weapon use. In 2021, he was featured in the AMAZON PRIME GERMANY series “Celebrity Hunted Germany.” The production is currently halted due to the coronavirus, but is anticipated for its return in 2023. He is now in high demand and is making a huge impact as a speaker, military security expert, trainer, and coach.

What Should Be Your Next Steps If You Have Consumed Contaminated Water?