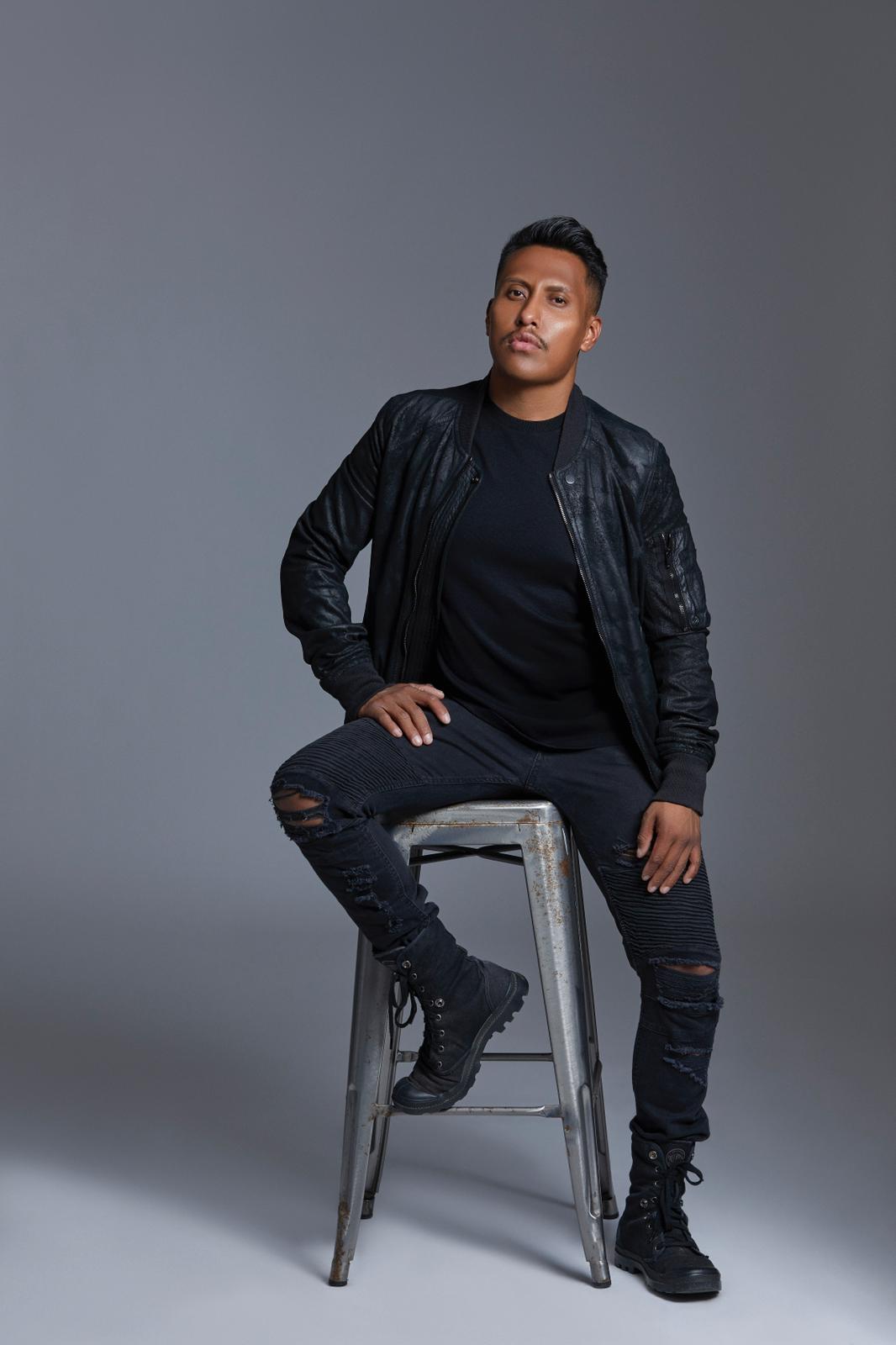 Hairstylists are essential in the world of celebrities for maintaining the appearance of famous people in the eyes of the public. Most celebrities and public figures have personal hairstylists who ensure they look their best before meeting fans, paparazzi, and the news media. With social media having such a large influence these days, celebrities always want to look their best, so they hire trustworthy people who are passionate about their careers. Francisco Pinto is a dedicated hairstylist who has mastered the art of Cosmetology and is changing the face of the hair industry with his innovative ideas and designs.

When it comes to creating volume in hairstyles, Francisco has set a new standard and is known as a go-getter in his field. After moving to the United States in his early adolescence, the hairstylist discovered his talent for hair. Francisco Pinto, then 19, attended one of Paul Mitchell’s beauty schools and immediately stood out among the other talented stylists. While still in school, he became an instructor at a makeup academy, teaching four courses to aspiring stylists. Francisco has earned a great reputation in the Cosmetology industry and is now known as the “King of Big Hair.” He is well-known for his signature curly hair styles and voluminous wavy hair patterns, which have landed him in popular news publications such as 944 and Flaunt Magazine.

A Story of Perseverance

Francisco is the epitome of overcoming adversity and achieving success. He was raped and bullied as a child, and as an adult, he faced the challenges of trying to make a living while pursuing his dreams. However, Francisco’s circumstances did not cause him to give up and abandon his goal.

Francisco to this day works with high-profile celebrities and has specific goals that he wants to achieve. The hairstylist aspired to become an expert in hair extensions and to assist women in achieving the most natural look possible. Francisco finally discovered the answers he needed to achieve his goal after about five years of analyzing his own mishaps and failures with clip in hair extensions, and created two hair pieces that were much more effective for blending with natural hair than other hair extensions sold by other companies. He didn’t have much success selling these products at first, but in 2016, he persuaded a client to try out his new product, “Fifi,” and uploaded a video of himself doing his signature curl pattern on the client.

“Fifi,” Francisco’s product, went viral overnight. After posting the video, he received over 200 emails and 100 direct messages. People from India, Germany, Dubai, Canada, and many other countries now buy his product, which the USPTO describes as “the only hair extensions in the market to give women the most natural full look in one single application.” Francisco Pinto is not only a hairstylist, but he has also been certified as an inventor by the United States.

Francisco Pinto is a living example of what can be accomplished through hard work and dedication, and he is an inspiration to all.