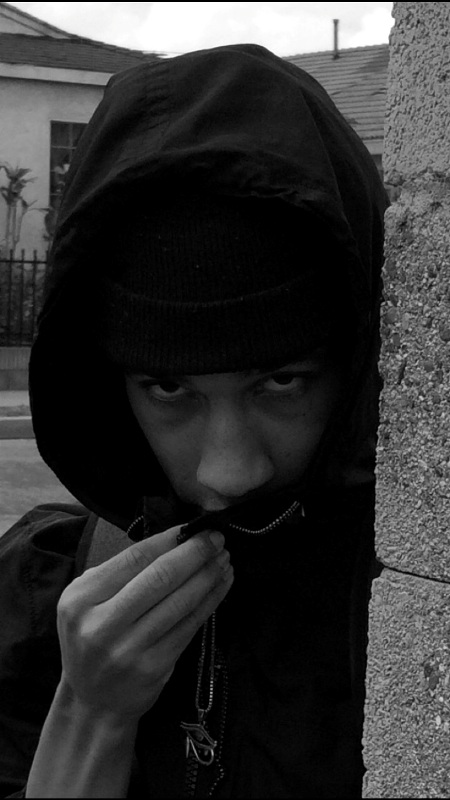 Tony Smmith is an American Entrepreneur known professionally for his clothing line Expand Company, skateboarding and film producing over the years he has been generating a worldwide buzz on social media based off his creative content and performance of consistency that stood out to many viewers and became interestedly tuned in torwards his craft to success.

Early Life
Tony Smmith was born February 12,1991
Growing up as a kid in Carson California he made it clear that he wanted to achieve great things in life, in 2006 he was gifted with his first skateboard from a guy by the name of david,he decided to go with the flow by giving it a try,in 2007 tony smmith was discovered at houghton skatepark by professional skateboarder terry kennedy.

Career
Tony Smmith helped influence the skateboarding culture throughout his city which he began making a name for himself on the start of his journey.

To Know more about Tony Smmith visit: www.expandco.store and don’t forget to follow him on Instagram @tonysmmith

Skills That You Can Turn into a Career