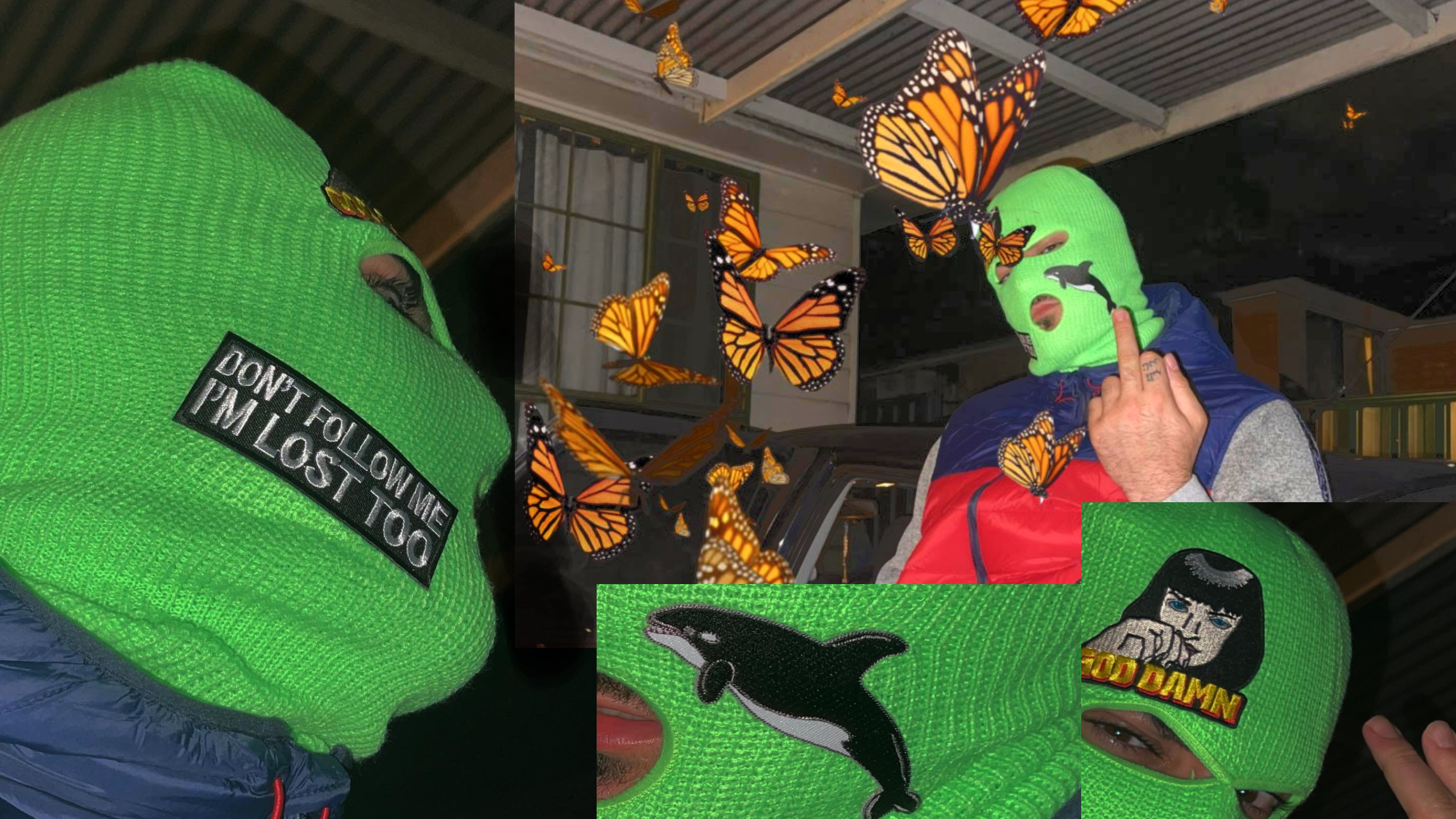 Who Is North Laurant?

North Laurant is no stranger to darkness. He over the years has been crafting his sound around what has now slowly creeped into the mainstream and his time is almost here.

Born Ryder Tayem, the southwest Sydney rapper/producer hails from Minto, NSW, which has had its fair share of a violent past. The Minto Solider affiliate utilised what was around him to craft his style around suffering and alienation to create the dark essence you hear today.

Growing up around the Liverpool/Miller area he was influenced by organised crime and cultural diversity. North Laurant since then found himself mixing with diverse crowds from kings cross’s golden mile to south west Campbelltown. In the last 4-6 years he has crafted his own style: uniquely ominous, pairing his baritones with high notes on aggressive but atmospheric electronic trap-based production.
Laurant does not stop there, he conjures campfire blues, his positive pessimism blends of alienation indie acoustic music have nothing less than a morbid approach on life.

North Laurant gained a small cult like following in places like Russia purely fetishizing his sadness commanding over 90.000 Spotify streams on his early 2020 release off his “Kingdom Heartless Mixtape” Sailor Moon.

North Laurant who’s previous moniker was “OracionSaint’ and “FwCartier”, has truly been crafting himself, fearlessly evolving, even if he loses a fan in the process. North Laurant has a unique approach, the only artist we know who created a brand around his artistry. High end street fashion meets rapper.
Driving consumers to a single website that commands music and fashion.

We haven’t had the chance to sit down with this underground Sydney enigma yet but there’s a chance you’ll be hearing about him soon.