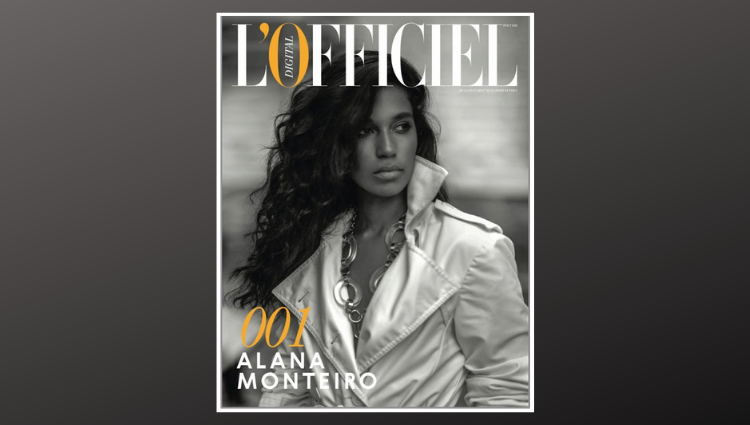 Actress and fashion model Alana Monteiro was born in New Bedford, MA, in a Cape Verdean family. She is currently based in New York City, where she works and lives. The move to the Big Apple is almost like a rite of passage for people aspiring to become professional models. Many people are crushed by the competition and pressures of the industry in the big city, but Alana encountered success almost immediately, due to her unique presence and talent.

As a gifted model, actress, musical artist, and brand ambassador, she has a diverse background that enabled her to pursue many opportunities. Her modeling career started when she turned 18. It did not take long for her to stand out among the highest ranks of the modeling scene in the city, and eventually, she got signed to Wilhelmina Models. With the support of one of the world’s leading modeling agencies, Alana seized some amazing opportunities straight out of high-school. She has been featured in many well-regarded international publications and media outlets, including Harper’s Bazaar, Vogue, L’Officiel, L’Oreal Russia, Numero, Glamour, and many other globally-recognized brands and industry leaders. In addition to that, Alana has an extensive portfolio of ad and commercial work, not to mention fashion shows and movie features.

A talented and well-rounded artist, Alana Monteiro is also a singer, songwriter, and musician, who loves to connect with her audience across various media, using her creativity and positive image to make a difference in the world. Born in 1997, Alana is now 23 years old, and she is an incredibly insightful Pisces!

The Interview from Hell’ stealing awards & delivering laughs in 2020

Welcome to the Musik Show