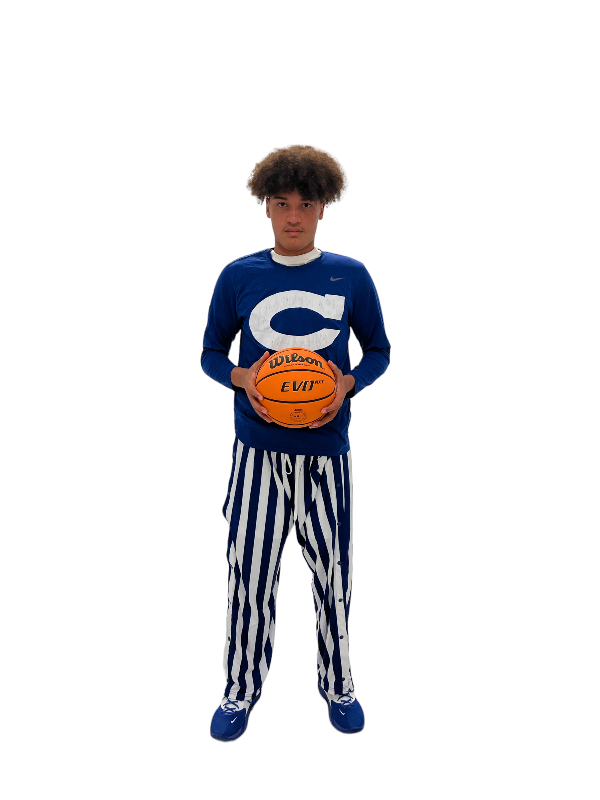 Who Is Justice Mitchell?

Justice Mitchell? Who is Justice Mitchell? I can tell you who he isn’t. He isn’t a trouble maker. He isn’t someone who will let you down. Justice isn’t a kid with huge dreams because he has gigantic ones. He isn’t a person who will leave you stranded and he isn’t someone who sees the bad in people. Justice is that kid who want to see you win! He is focused on his goals and achieving them. He is a genuine kid at heart that loves the game of basketball. Justice doesn’t have that one player that is in the NBA that he want to be like. He respects the game and what it took for each player to arrive in the NBA. He doesn’t take things for granted. He works for everything he has and puts in the extra work.

Justice has multiple workout coaches from Coach Rich who helps with strength and conditioning , Rusch Skills Academy located in Clayton, NC who helps with all aspects of the game of basketball check them out here
www.ruschskillsacademy.net/ – Coach Payne at D.P.C. Baseball Academy, Coach Chucky Brown
en.m.wikipedia.org/wiki/Chucky_Brown Coach Ryan Rudisill, Coach Everson Simmons, and the rest of the basketball coaches at Clayton High who have helped him to become a better player and person on and off the court. Coach Lee Thompson of Garner Rd, Coach Graves of Garner Rd, Coach Ike Copeland, Coach David West
David West g.co/kgs/6soZH8 – Justice Mitchell humbled himself among the ones who have helped him along the way including his mother, father and both sisters Kailey & Cali Mitchell along with his aunts Abby and Joie, uncle Ryan and his grandmother Kerry and grandfather Charles. His other family members who aren’t always with him because they live in other states like his other aunt Samantha, Eva and uncle Sayfullah, cousins Tamika, Manny, Eugene and tons more. His support runs deep with his Kings Of Clayton family and they know who they are too.

Here are the latest NFT integrations into social platforms