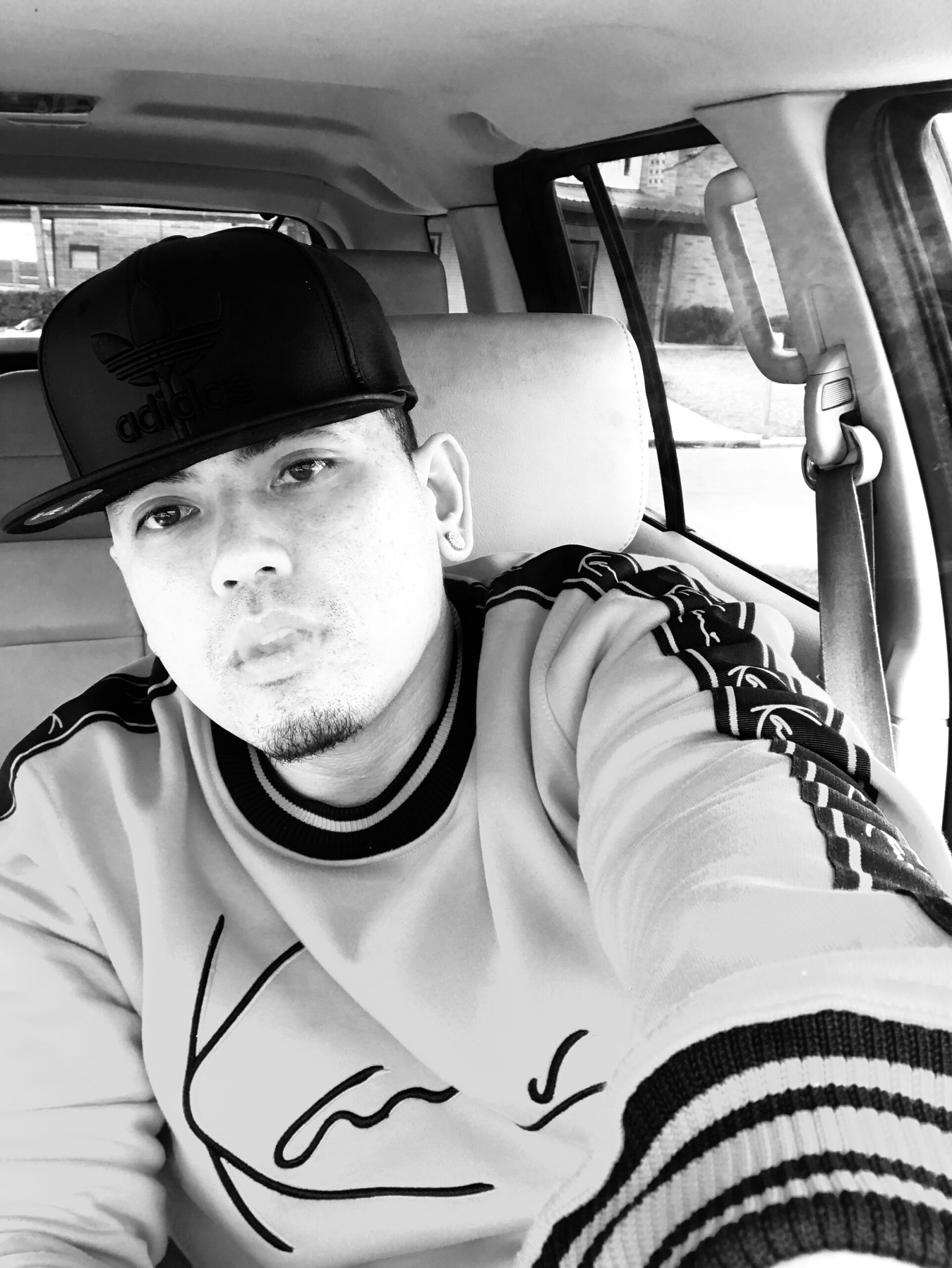 Who is Do Dirt? Do Dirt real name Christopher Hoyer is an upcoming hip-hop/rapper from Orange County, California and he’s been creating a buzz in the new sound to rap called Emo trap rap. With so many unique styles he can be labeled more then just a rapper he can most certainly be categorized as a musical artist. A unique sound where he pours his soul on a beat of everyday struggles from his environment he grew up in.

Hailing from a neighborhood where there’s no room to breathe or prosper, Do Dirt fuses raw lyrics with an authentic sound that has come to be recognized as “Emo Trap”. With so many unique styles he can be labeled more then just a rapper he can most certainly be categorized as a musical artist. A unique sound where he pours his soul on a beat of everyday struggles from his environment he grew up in.

Trap Emo Rap emerging out at an alarming rate with the likes of XXXTentacion, $ki Mask and Rich Chigga just to name a few. Do Dirt is on that same path to stardom and has a sound that is uniquely his own. Do Dirt gained attention from Instagram and ended up catching the attention of independent record label Bentley Records. He is currently signed to a distribution deal through the label.

Do dirt takes the meaning of emo to a whole new level. Emo rap is taking over the hip hop industry. From Juice WRLD, Lil Uzi Vert to 21 Savage. They don’t just sing they sing and rap in a way that makes you feel every word in your stomach. After creating a buzz on social media by gaining the attention of celebrities and fans along the way do dirt is definitely an emerging musical artist to keep a look out for. With a growing fan base on Instagram with well over 20,000 followers and a big celebrity support and still growing Do Dirt definitely seems like a hidden gem right now. With hits and many singles such as “mission”, “ease the pain”, and “shut it down” under his belt he plans to take over the industry with more original records and collaborations coming in the near future.

“Unfazed” by Ramin Popal is sure to make your evening interesting

Ronyea wants to change the way we are listening to music

Loswiththeplann A Young Entrepreneur Returns with Vengeance with The Relaunch of…