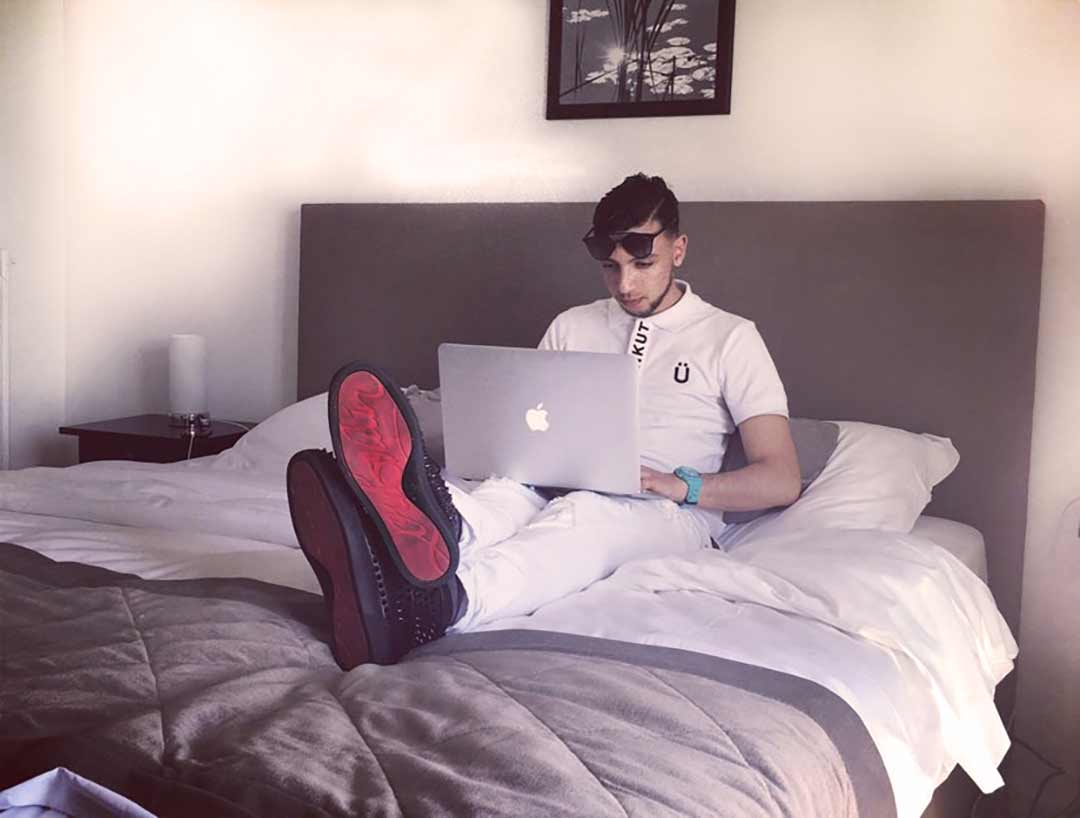 What You Need To Know About Idriss Rodriguez, The Author Of The Successful Song “Say My Name”

After a successful year full of releases, including his EP series “Mr Rodriguez”, Idriss Rodriguez makes his return once again in 2022 by unveiling his new track “Say my name”.

The artist who is making the buzz at the moment seems with this track to return to his fundamentals. For 3 minutes, he follows without a chorus, as he tended to do on his first successful tracks.

Real star of popular hip-hop music and very fashionable among the young people, Idriss Rodriguez native of France (Lyon) , shines in Miami. Living in France since his youth, the 25 year old entered the hip-hop market in 2021 and has been making a lot of noise ever since. But before his success it is necessary to know that Idriss Rodriguez began the music in 2018 at the age of 21 where he shared these studio sessions on these social networks.Born on December 15, 1996 in Lyon, Idriss Rodriguez quickly fell in love with music. Passionate about urban music, he found a job very early on with a record shop that he soon left to devote himself to his passion. After having left this one at the age of 18 years, he begins by taming the turntables. For his beginnings, Idriss Rodriguez was first interested in hip-hop and Rhythm and blues. This specialty mainly allowed him to establish a local reputation. He appeared on a pirate radio and a few months later he released a first mixtape that was deleted. Along the way, the new artist created his own style of music. The buzz really started to settle during these last EPs, with Say my name which was a success, it is thanks to his perseverance and his hard work that he got there.

“Say my name” is a great atmosphere for young and old and guarantees a good time for everyone. Thanks to his energetic style once this music starts playing. As soon as you hear it, you jump on your feet and start dancing without a care in the world.

For the moment, it is difficult to know if his single “say my name” announces the arrival of a new project, but Idriss seems to want to return to service in this new year.

All Eyes Are On Brujeriagirl And Her Latest Single “Messed Up”

6 Ways to Use Plastic for A Better Environmental Impact

What Character Traits Does A Good Mental Health Counselor Need To Succeed?