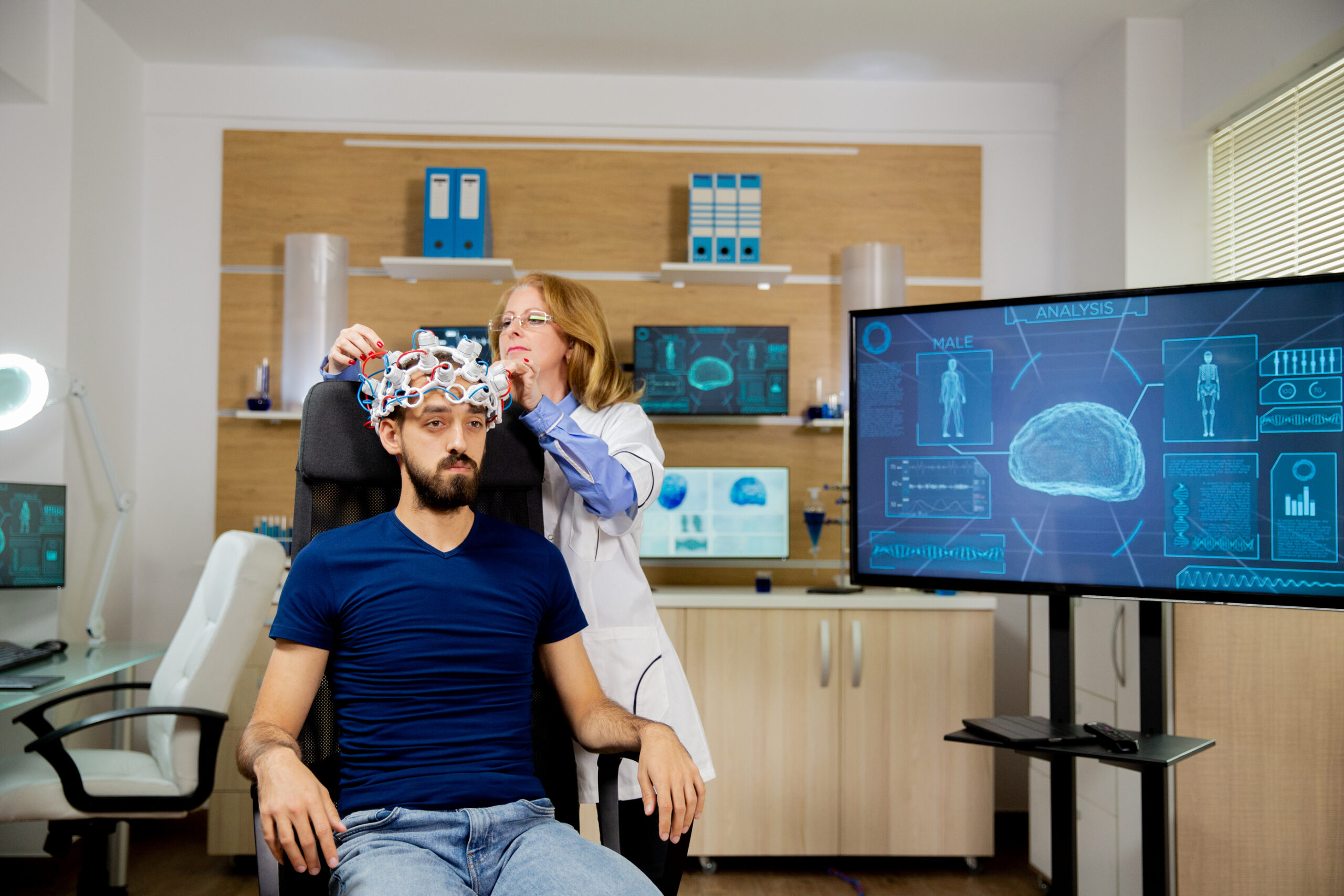 What Can We Learn From Monitoring Brain Activity

As the brain is the most complex organ in the body, it should come as no surprise that brain studies are some of the most difficult to undertake in the medical field. There are physical and neurological considerations that present varying obstacles, and the brain functions at different levels, known as scales, that need testing.

One of the most complicated scales is electrical activity – and as it stands, even with the advances in technology in mind, no single solution is capable of deciphering this kind of data alone. This means that there has to be multiple tools in use at any time when diagnosing brain issues. Currently, Electroencephalography (EEG) and Brain Computer Interface (BCI) are working together to bring worthwhile information about the brain and a range of disabilities to the fore.

Electroencephalography works to record electrical activity in the brain, and this is achieved by attaching electrodes to the scalp of the patient. It is the second most used solution, but it does have drawbacks, like the fact that it doesn’t document the electrical events between neurons (known as action potentials).

What it does do is collate the aggregate activity of the brain’s neurons, from the oscillatory activity that occurs. Different frequencies of oscillation are believed to correspond with a host of behavioural states to give a better diagnosis for disabilities of all types.

The procedure is non-invasive, painless and is increasingly being undertaken using Brain Computer Interfaces (BCIs). These detect and measure electrical changes in neurons, both painlessly and instantaneously.

A BCI is a new form of EEG device that also attaches to the patient’s scalp. Its primary function is to detect brain signals and translate them into a set of commands that are processed by computer software to give insights into brain functionality.

The tech involved is still being developed and improved for medical applications, but with companies like Brainaccess.ai bringing significant advancements to the industry, there are certainly benefits to be explored.

As we can learn so much from brain activity and EEG and BCI can have fantastic potential for the general population, it’s certainly an important area for innovation. For more information click here.

Jeff Lerner and The Benefits and Risks of Business Process Outsourcing