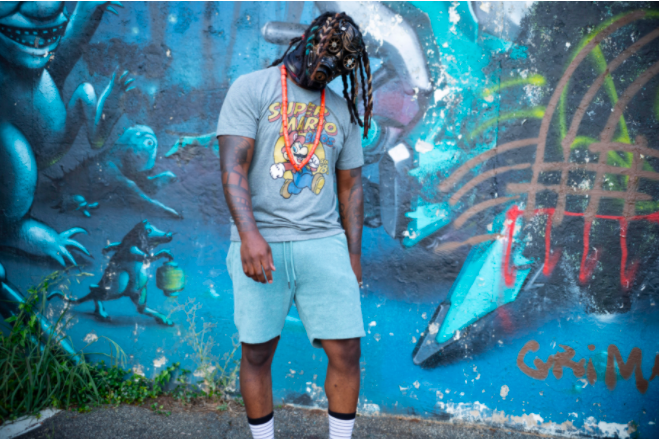 A lot can be said about one of the fastest rising record producers on the independent circuit. His work ethic is matches those that have only done great things in the film and music business, and his quality continues to match and sometimes surpass what would be considered the industry standard. Not only has he spent the time mastering his many talents but he has also taken the initiative to attend and graduate with honors from a top ten university, where he studied for his bachelors and masters degree. Born Victor Onyenweaku but famously known as Weku Did That is a Nigerian- American Record producer that is hard to ignore. Weku Did That is originally from the Central Florida area from a city known for its tourism. He attended Elementary, Middle, and High school in Orlando, Florida then went on to to make himself a part of the Gator Nation family, attending the University of Florida where he graduated with honors, Majoring in criminology while minoring in film. He would then go on to further his education by studying for his Masters degree where he majored in Business and entrepreneurship.

Weku Did That has over 10 years of experience in music production, sound engineering, cinematography, and video editing, but it is his experience in branding that has gotten him a lot of attention. In 2016, in a video that has since been deleted, Weku made an appearance on Instagram dawning a custom half-face mask where he was sitting in his home studio making beats. It garnered a lot of attention due to the fact that he was covering his face with a very stylistic mask, he then took a hiatus from social media only to return full force. We started seeing pictures and videos of the Masked producer and cinematographer hit the web and people could only wonder who it was behind the mask. Weku took it a step further and dawned a signature full face mask that has made him stand out even the more. The fact that only a few close colleagues have seen his face adds mystique and value to him as a brand.

Weku Did That has aligned his brand with big names in the industry, doing work for companies like, Sprite, Kellogg’s, Nickelodeon, Vans, Sony Epic, Roc Nation, B.E.T., and more. He has also put in work with some of Atlanta’s fastest rising artist, like long time collaborator Rene Bonét. He seems to be eating a lot but not getting full. His ambitious work ethic has surely forged a way for him to remain busy and it allows him to constantly grow. His background can surely be credited toward that ambition as well. Growing up in a Nigerian Household where his father emphasized on getting an education, I’m sure his parents are proud of everything he has accomplished thus far. You can continue to follow Weku Did That on all social media platforms through the links below.