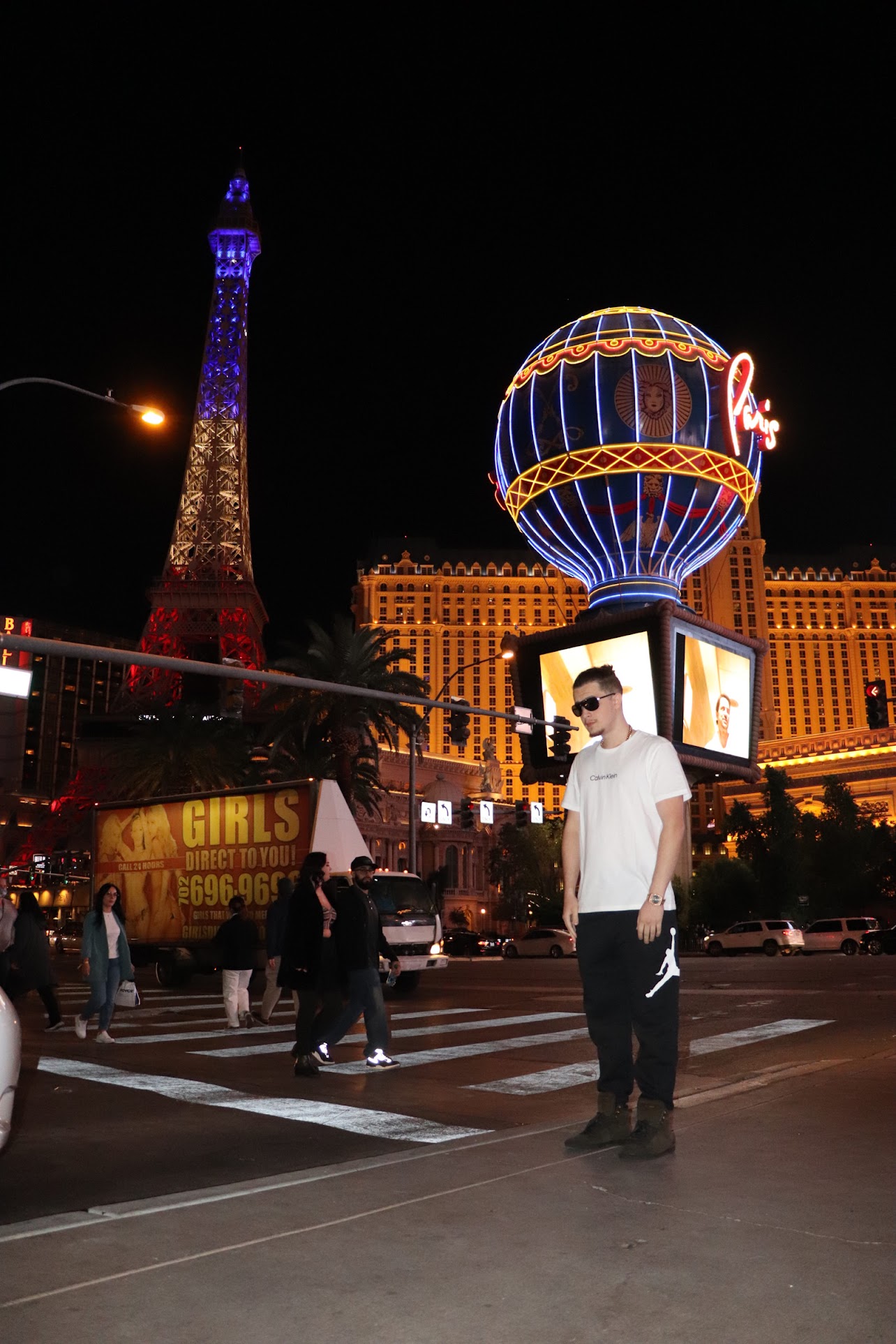 GLAMMY MARS is a recording artist producing and mixing a unique combination of melodic rap and raw lyricism. He is currently in the works with 88-Keys, The Game, 24hrs who all have high credentials in the music industry.

Starting off new exploring the industry in 2020 by following advice and drawing inspiration from multiple successful mentors in the music industry including Kanye West, Russ, Kevin Gates, Ufo361 and 88GLAM he looks ahead on his next project with an ever-growing catalogue of upcoming singles and streams online.

His Single ‘D€AD GU¥$ (DEAD GUYS)’, a record that was set out to break the internet proved this by doing so being the first of its kind featuring 24hrs. Produced by none other but certified Platinum producer CashMoneyAp who has a long list of noteworthy credits including Migos, Pop Smoke, Ty Dolla $ign, Tyga and many more.

GLAMMY MARS also known as Tarek Josef Dada has also recently released a second collaboration with 24hrs ‘RIGHT NOW’ which proved to be a summer hit which stayed spinning on loop on a lot of world-known radio stations. From Money Man’s independent label Empire CEO Ghazi liking the previously released song ‘RELIEF’, along to a twin of experimental less conventional releases ‘STABBED’ and ‘USED TO THEM’ which provide a heavy melodic atmosphere.

GLAMMY was recently pictured at the studio in Hollywood, California with 24HRS.

This caused a flood of reactions especially after being approved by DJ KHALED who frequently shouts him out and gives him credit for his creativity and one of the biggest stars in the Game RICK ROSS praising GLAMMY on video and making him brand ambassador to multiple merchandises.

He is planning on releasing his biggest project ever ‘Water on Mars’ which is said to feature artists like The Game, Trippie Redd, 24hrs and many more.

GLAMMY is bringing his talents to the world stage.

Reasons Why You Should Start Hoarding Your Bitcoins Right Now