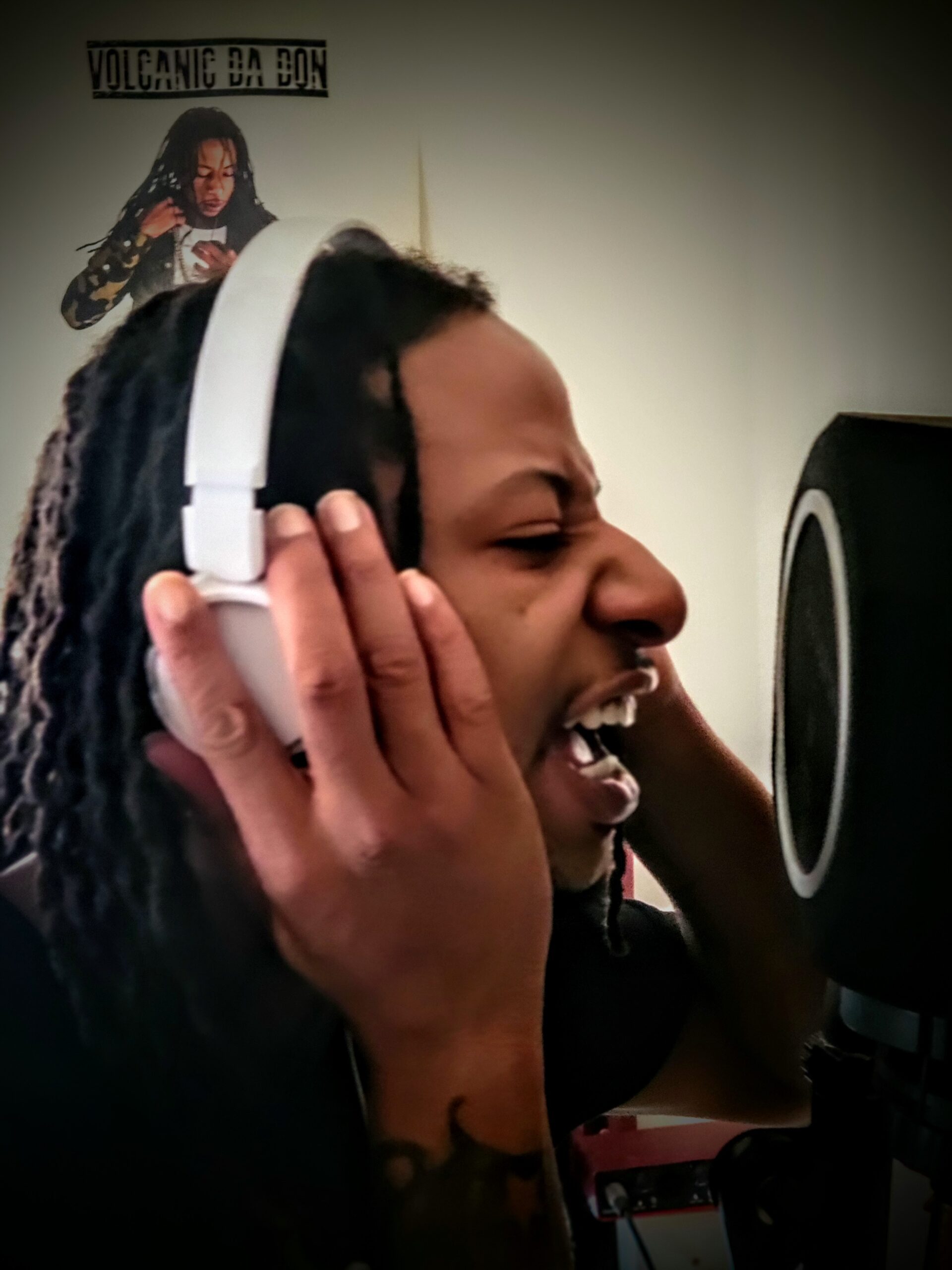 Last Year was a very crazy year for Rapper Jamel Brown who goes by the name Volcanic Da Don! In his latest interview he was asked where was his Jewler n he explained how he was robbed at Gun Point then shot the robber in his yard as he tried to flee the scene.. The Robber Frankie Farmer was in ICU FOR 3 days with fatal injuries then released to Sumter country Detention center for Armed Robbery and false information. Volcanic says he can’t go in to much detail till after the case is over but he will give the whole story once this is resolved and he gets his jewelry back!!

He also explains how his 3 friends got killed in one year! How homicide detectives harassed him for a year straight and more!!

Volcanic explains how he loves to make people laugh n showing love to the hood!! He said the look on kids face when he hit the block is priceless.. “Got to get to know this guy his life is a Movie “is what his best friend Explains to New Cast!! Volcanic Da Don The Most consistent artist in the world dropping a new music video each and every Monday! Called Monday Madnesses.

Entrepreneur sets out to help many evicted families in Florida