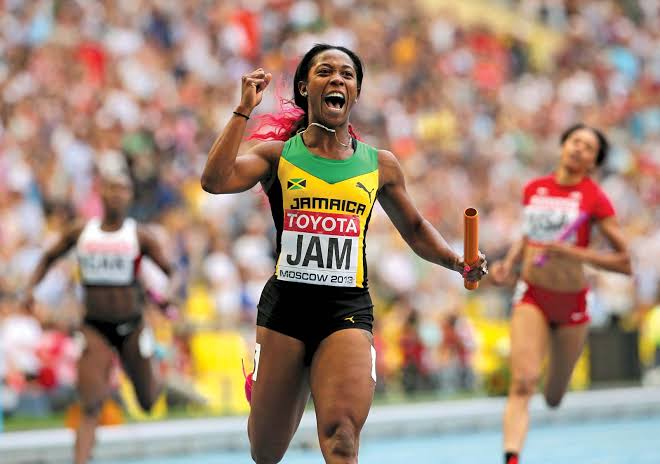 Visa, a global payments technology company which enables consumers, businesses, banks and governments to use digital currency has allegedly appointed Fraser-Pryce as its brand ambassador.

Fraser-Pryce will be a Brand Ambassador for Visa Tokyo2020 Olympic Games. On Monday, Fraser-Pryce took to her social media and posted a pic holding a visa credit card, she wrote “This moment brought to you by Visa.”

Fraser-Pryce, who missed the London 2017 edition because of her child birth, returned to win the 100m title in the Doha 2019 World Championships. She won her fourth gold medal since her first victory in 2009. She is alleged to be the only woman to win the 100m on four occasions at the IAAF World Athletics Championships.

BBC even named her one of its top 100 most influential women in the world for 2019.

Joshua Turchin Is On Top Of The World

A Guide to Investing Your Business Profits