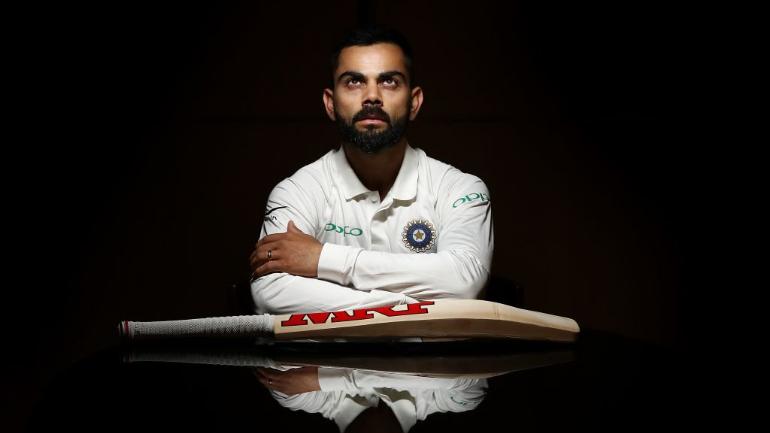 Virat Kohli, the only cricketer in Forbes’ highest-paid athletes’ list

India cricket team skipper Virat Kohli with a sum of $26 million is the only cricketer to feature in the Forbes’ 100 highest-paid athletes list. The list which was released on Friday by Forbes has Kohli at number 66th.

Kohli has earned a sum of $26 million, out of which $24 million has come from his long list of endorsements and remaining he has earned from his salaries and prize money.

The factors that were considered by Forbes’ for calculation include athletes’ revenue, including prize money, salaries, royalties, contract bonuses, endorsements, and appearance fees from June 1, 2019, until June 1, 2020.

Kohli’s long list of endorsements includes Audi India, clothing line Wrogn and One8 by PUMA. Besides these, he is also the brand ambassador for the e-commerce platform, Myntra, and men’s ethnic wear brand, Manyavar.

Tennis Star Roger Federer has topped Forbes’ list of highest-paid athletes. With an estimated $106.3 million earned over the past 12 months, Federer is the first from his sport to top the list. Besides, he has even edged out Portuguese football superstar Cristiano Ronaldo from the top spot.

At number two, three, and four are all football players with Ronaldo on second with estimated earnings of $105 million. And the Argentine great Lionel Messi is at number third with an estimated $104 million while Brazil’s Neymar comes fourth with $95.5 million.

At number 29th is Japanese tennis star Naomi Osaka. She is the highest-paid female athlete with $37.4 million. While, US tennis great Serena Williams comes 33rd with $36 million.

5 Things I Learned From Antoin Commane

5 Steps to Creating a Strategy for Digital Marketing