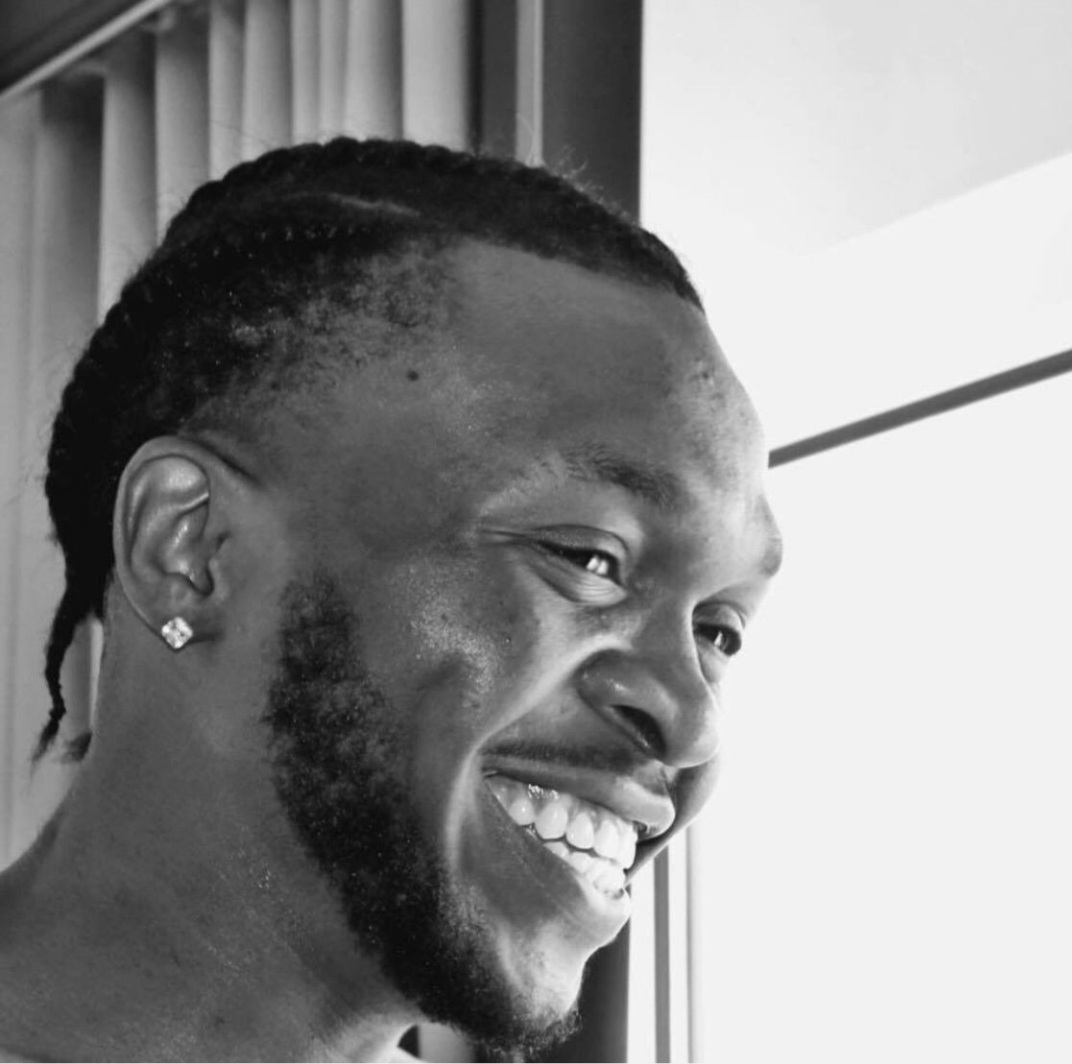 People from small towns often dream high for the happiness of their families. Minnesota artist Vikki SOTA – full name Chukwudi Victor Otubelu – built a passion for success from the age most people learn to spell the word. He understood the importance of never letting your goal fall into the traps of hopelessness. He had a direction and a dream, so he schemed it, followed it, and is halfway to owning it. SOTA realized that coming from absolutely nothing cannot stop him from achieving his goals and made his personality out of this realization. When asked about the motivation behind his success, SOTA said,

“My motivation is my achievements and how far I’ve come in life. Growing up, they called us the poorest. The only thing we had was just dreams, goals, and ambition to achieve them.”

SOTA has always been a creative individual and grew up rapping along to his favorite songs from artists like Lil Wayne and 50 Cent. It didn’t take long for him to start replacing their lyrics with his own. The realization that he could use his lyrics to another instrumental inspired him to start making his own music.

Chasing Hip Hop, experimenting with R&B and Dancehall, Vikki SOTA grew his fan base. Motivated by his passion for creating, he established his own studio, Quality Sound Studio, in California.

Vikki SOTA’s latest work is “Run Up My Bands”. “Run up my Bands” has garnered 250,000 streams since its release. The track proved out to be a viral sensation.

Vikki SOTA’s other track “Swimming” was a success, with the music video presenting a luxurious lifestyle with a brief show of cash flow. His voice is genuinely good, and he knows how to rap. The lyrics of his songs are about the materialistic lifestyle.

Vikki SOTA has his eyes on the industry, and for that, he aims to fly high with his upcoming EP titled “Genesis”. Genesis is probably going to be one of his best creations as it would be his debut EP. When asked about the theme of his EP, SOTA said, “Listeners can expect a mixture of hype quality music, dancehall, gratitude, inspiration, and motivation, it is that you can be whatever you want in life if you put in the work, regardless of your background.” In his previous tracks, there is a hint of inspiration from rappers like Tyga, Lil Wayne, and 50 Cent. His EP will certainly deliver with bringing new hits to the industry. It is anticipated that the new tracks will garner his music the hype it deserves.

Mahmoud Hesham aka SHELNZ and all his colors