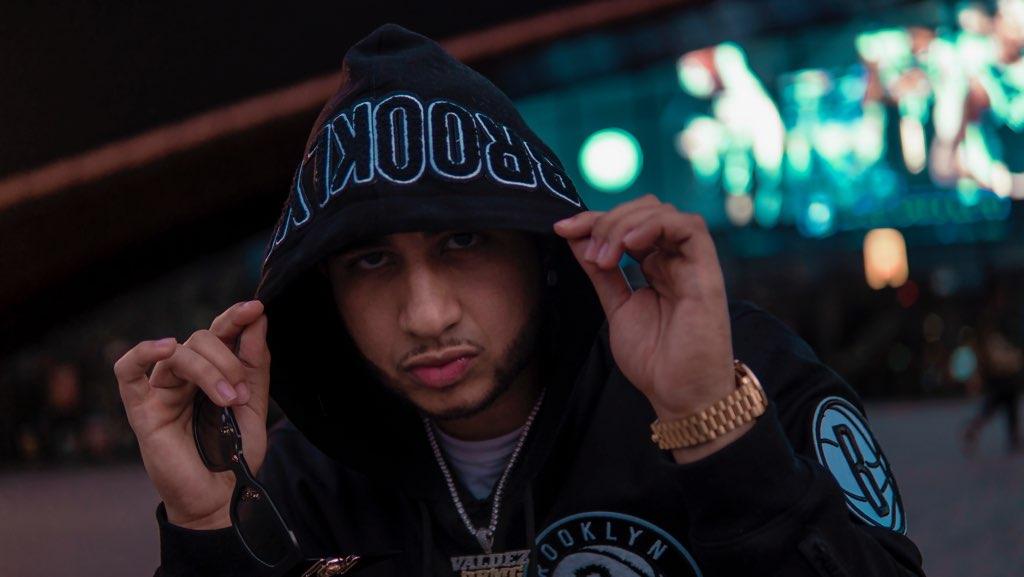 Valdez formally known as ValdezTheArtist was Born & Raised in Brownsville BK & grew up admiring the hustle mentality. He states “I’m the NYC new kid on the block from Brooklyn.” The 26yr old is Aiming to be one of the Kings of Hip-Hop & Rnb in New York City. His major success comes from his hit record called Mami Tu Ta Loca Feat.

Chimbala one of the biggest Latin Urban artist in the Dominican Republic. He is currently signed to a Indie Major Label called “DPMG THE LABEL”.

Across all his social media platforms he has garnered a huge following with about 60,000 fans worldwide. And plans to become an International Star. To know more about ValdezTheArtist don’t forget to follow him on Instagram @ValdezTheArtist

How to participate in NFT minting and profit from it

The Bay Area native, Ztilo, embraces his Latin origins on his new single…