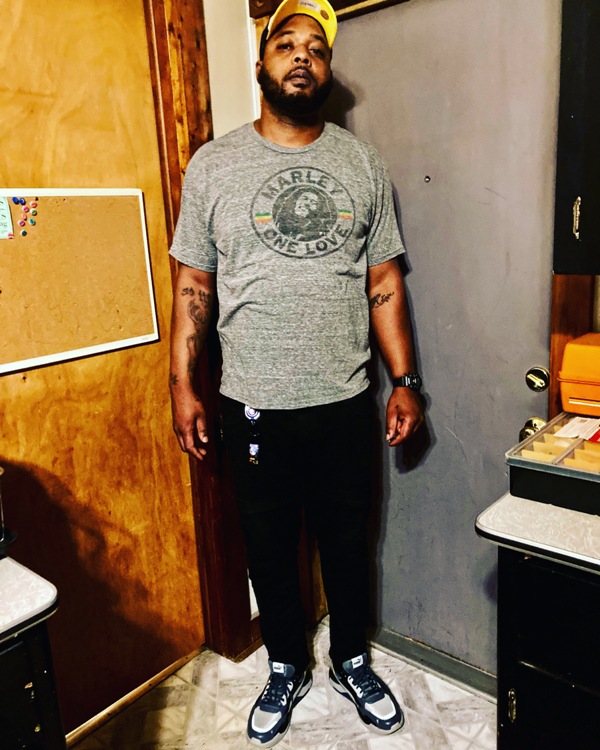 The Midwest has always been a major contender when it comes to the culture of Hiphop. On that note, it doesn’t surprise me that one MILWAUKEE ARTIST, named cheedoe is building a brand solely based on his talent and consistency. Cheedoe, born Joshua Wallace in Milwaukee, Wisconsin is currently 30 years old. He is also the owner of his independent label, “MTR ENT. Llc.” Which means “More Than Rap,” mentions the artist in previous interviews.

Cheedoe was raised in the city of Milwaukee and credits his upbringing as his motivation to Rap. Cheedoe has been known to be a very descriptive writer, and he vividly leaves listeners with all the pain, joy, triumph, trauma, losses and wins that he himself has faced growing up in a single parent home. Cheedoe has used music to escape his reality, and stay focused on making great music for all his fans.

Recently Cheedoe teamed up with known DjLegacy to create, “Cheedoe’s Legacy,” which is available on all platforms. The 5 track, EP featured tracks like, “blew sh*t,” “long road,” and “hit the yo.” All in which are very popular singles featured on the project. Cheedoe’s ability to be creative while, remaining in his own lane lyrically, as well as his delivery, really shows how passionate he is about the music.

Cheedoe has Released over 100 songs, and 15 videos in the past year. When asked he said it’s because “if you can’t be creative, be consistent.” Consistency is definitely a trait that the mke artist has as well as story telling and energetic delivery. With this latest project it will be released exsclusively on his website: www.reverbnation.com/Cheedoe36

“Cheedoe’s Legacy,” Out Now on all Platforms!

To stream new music from the rising talent cheedoe feel free to follow his socials listed below.

You can listen the songs on soundcloud.

Who is the 15 year old entrepreneur Johannes Sommer