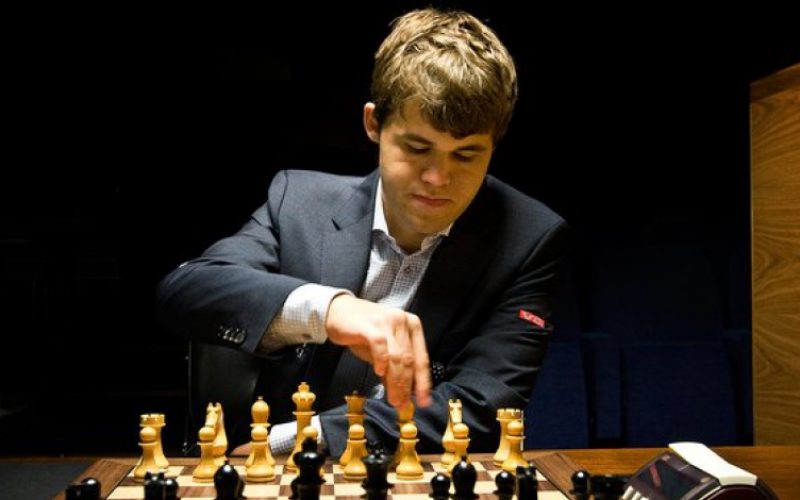 Famously known as the ‘Mozart of Chess’, Carlsen, who is a Grandmaster since the age of 13 has allegedly reigned in all the formats of the game over the past decade.

In a statement, Chief Commercial Officer, Kindred Group, Rhodri Darch said, “We see great potential in building a stronger market position towards the hundreds of millions of chess fans around the world, as well as all other online gamblers who understand and appreciate the value of gaining an advantage by digging into data and researching facts. Since 2014, Unibet has communicated that ‘luck is no coincidence’ celebrating those players who rely on research and statistics to make informed decisions. Magnus is a perfect fit for this concept, and our most recent marketing campaign is a good example of that.”

The Different Styles of Horse Paintings Over the Centuries

How Much Will Ethereum ETH Be Worth by 2040?