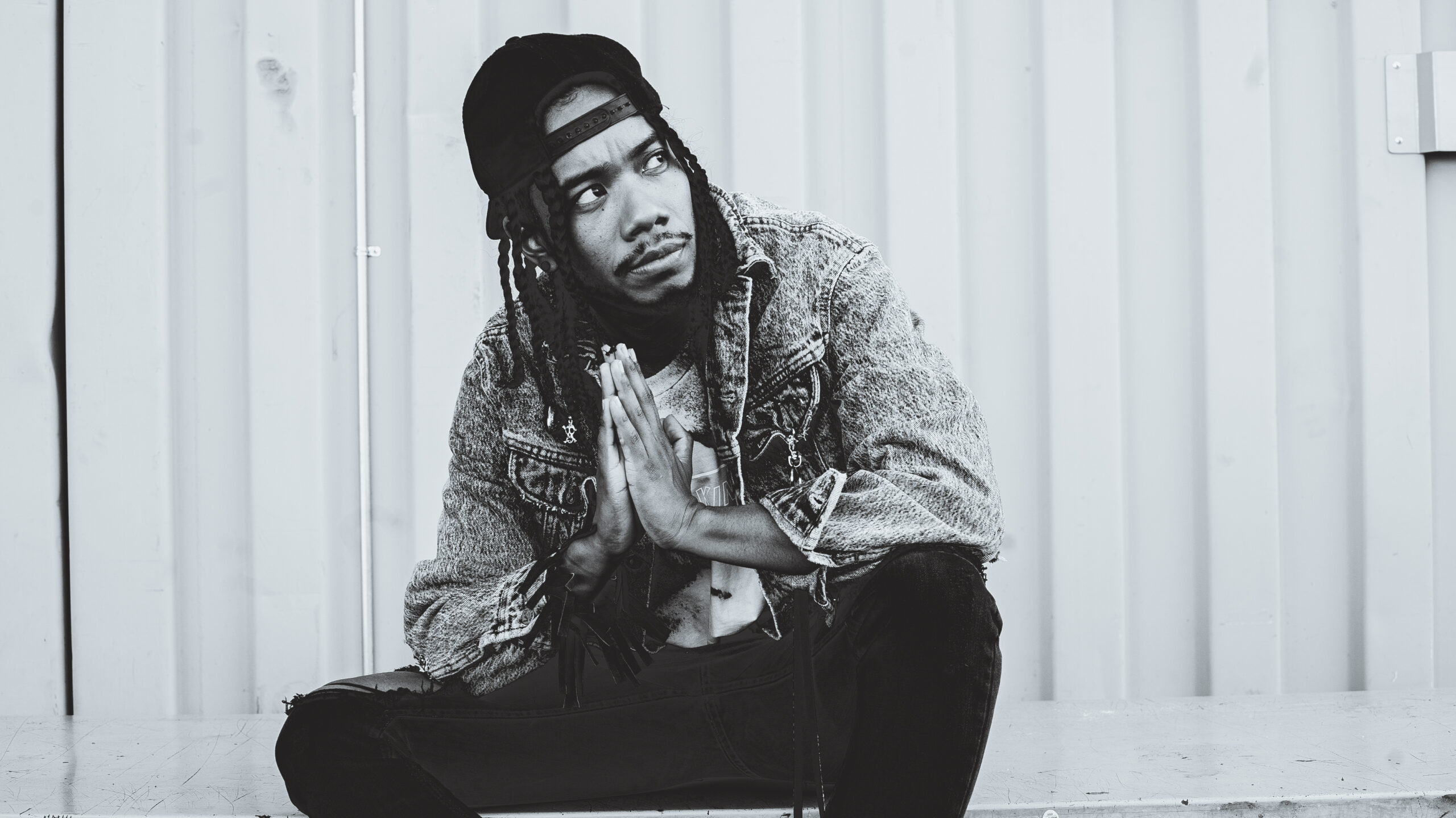 Faith, freedom, and power are the three words that come to Ray Kirk’s mind when describing his music. This up-and-coming underground hip hop artist is using his unique and powerful sound to take his career up a notch in 2021. The music industry is nothing new to Kirk as he has been performing since he was the age of 16 and being heavily scouted by Columbia Music Japan when he was with his music group ‘423 Cross United.’ Ever since then, he has been writing and producing music, waiting for his big opportunity to make a splash to come along.

Growing up in Japan, it was hard for Ray Kirk at times when he would get treated differently because of his race. He had to go the extra mile with every opportunity that he got in order to prove that he has what it takes to make it. This chip on his shoulder has helped morph him into the artist that he is today, and he is using his platform to be there for individuals who are going through their own struggles. He knows what it’s like and doesn’t want anyone to battle their problems alone.

Always having his fans in his best interest, Ray Kirk plans to release a handful of new tracks throughout the duration of the following year. “I have an album coming out called “We Made It” in June; It’s about believing and achieving the vision that I saw,” says Kirk. This gives his fans something very big to look forward to, and anticipation builds as they await the drop.

From live performances at sixteen to handcrafting his own career in the music industry, look for this independent artist to make waves as he navigates his way through to the top. Ray Kirk will stop at nothing to get his career to the level he wants it to be at, and it is going to be exciting to watch him make his dreams come true. Be sure to keep an eye on Ray Kirk as he continues his journey and takes his career up a notch in 2021.

Stacey Jackson is the blueprint for the successful multi-talented woman

The key benefits of outsourcing