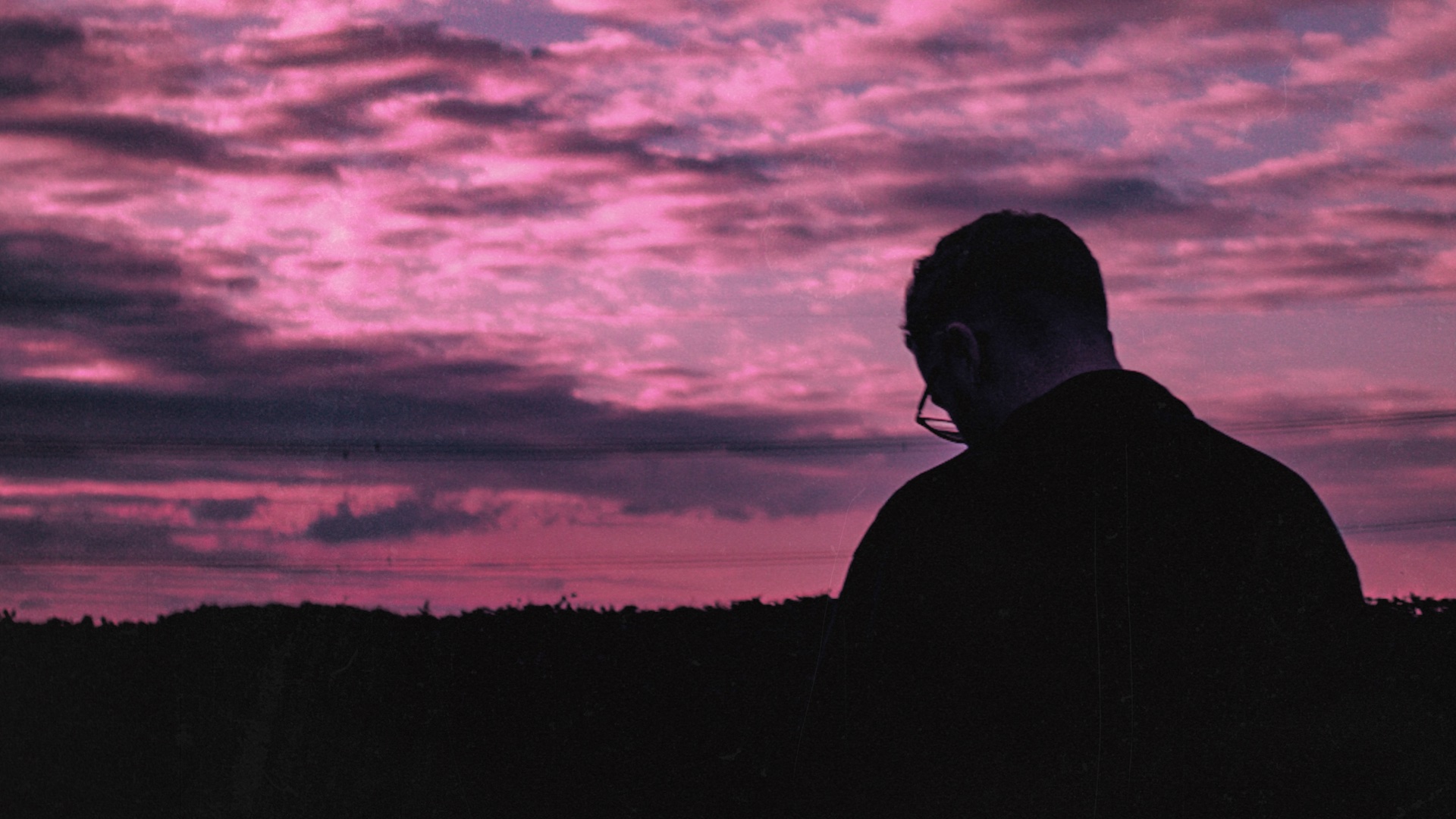 HI MULINI! THANK YOU SO MUCH FOR JOINING US, COULD YOU START BY TELLING US A BIT ABOUT YOURSELF?
I’m a self-taught artist and producer based in the United Kingdom. I’ve been making music as a solo artist for roughly 3 years now. I started creating music from my home studio in Coventry, after the split of my previous band, Mussel Head, and went on to release two singles in 2018 and an EP titled, ‘Night Time’ in 2019. BBC Coventry, Radio Plus, and Demon FM featured my music which propelled my new career into even more radio airplay, multiple articles/blogs, and on-air interviews. I’ve always placed great importance on creating relatable experiences that use a blend of audio and visual content to immerse listeners of all types and I feel that’s what has really boosted my momentum as an artist and provided me the opportunity to work with so many talented people in entertainment. I’ve worked with music producers such as Matt Cotterill and film director Sam Ebdon to bring my visions to life and reach even larger audiences which lead me to sign with the U.S. based label, Brenner Productions Group, in 2020.

WHAT FIRST GOT YOU INTO MUSIC?
When I was in school, around 6 or 7 years old, I remember going to a live concert at school where I first witnessed live music. The band was playing on the school’s stage and the drummer caught my attention. I instantly fell in love with the energy of performing live music and connecting to people. My grandfather was another huge influence at a young age and would always share his favorite songs with me. The different artists and genres that he introduced into my life definitely inspired me to write and perform my own music once I became a teenager.

WHO INSPIRED YOU TO MAKE MUSIC?
When I was very young, I grew up listening to artists such as David Bowie, Johnny Cash, and Queen but never thought about the creative side of music production. In my teen years, one of the first inspirations as a creator was Kurt Cobain. I was so impressed by his ability to take underground music into the mainstream while staying true to his own story within the art.

HOW WOULD YOU DESCRIBE THE MUSIC THAT YOU TYPICALLY CREATE?
I’ve always had a hard time putting an easily recognizable label on my style or genre but my music absolutely reflects the influential genres I grew up enjoying such as Pop, HipHop, Rock, and Alternative. People that have heard my originals say that I’ve created my own version of Alternative Pop/HipHop. I try to create music that pioneers new styles of music similar to how Kurt Cobain pioneered grunge, Yung Lean with cloud rap, and other artists that weren’t scared to try something slightly different.

WHO WOULD YOU MOST LIKE TO COLLABORATE WITH (DECEASED AND/OR ALIVE)?
So for someone that is still living, I would definitely collaborate with Yung Lean. If I could collaborate with someone deceased, it would be Kurt Cobain or Tupac Shakur.

WHAT DO YOU DO TO GROW YOUR PERSONAL BRAND?
First and foremost, I’m a creator so I’m always looking for new ways to take every-day experiences and elevate them artistically. I try to push the boundaries of genres and styles while staying true to relatability. With that said, some of my music isn’t the cookie-cutter commercial stuff so I’m always working with my manager to find creative ways to reach new fans. We always implement the tried and true approaches such as press, radio, touring, and online promo. However, with the world currently in a pandemic, we have focused on continuing to build relationships with press and radio while adding innovative approaches to our online advertising and engagement. Online concerts, live streams, and new music have become more of a fundamental with live shows being temporarily out of the picture.

WHAT’S NEXT FOR YOU?
Tons of my focus has been on my current single, “Keep Moving”, which releases February 19th, 2021, and is the second stand-alone single taken from my upcoming EP. The new EP, ‘Just Beyond’, is a five-track release inspired and created during the lockdowns of 2020 and is set to debut, as a whole, on April 30th, 2021. I would absolutely describe it as my best work to date so for me, I would say that the journey this EP is set to take me on is what’s next for me. I’m also looking forward to touring again once the music industry and its fans recover from the last year or so of quarantines/lockdowns.

COULD YOU TELL US ABOUT THE UPCOMING SINGLE?
“Keep Moving”, features Nuneaton based rapper GSQ2. The track was inspired by the global pandemic of 2020 where it seemed the world had stood still for many people that I know and for myself, it did. During the start of the pandemic, alongside the mandatory lockdowns, I experienced the overwhelming loss of my grandfather who was an incredibly important influence in my life. With the restrictions on hospital visits, attending funerals, and even family gatherings, I was left in a very emotionally dark state compared to just a few weeks prior. The world felt like a complete standstill which sparked my determination to keep moving and push through the darkest moments.

WHAT IS THE OVERALL MESSAGE THAT “KEEP MOVING” HAS FOR LISTENERS?
When the world felt like it stopped, I was determined to keep moving. The lyrics from the chorus, “I keep moving at night”, mirror that relentless perseverance it took for me to overcome the darker times and push through it all. I know of so many people that had a very rough year in 2020 so I wrote this song in hopes of encouraging listeners to embrace the need to keep moving.

WHERE CAN OUR READERS FIND YOU ONLINE?
https://linktr.ee/Follow_Mulini