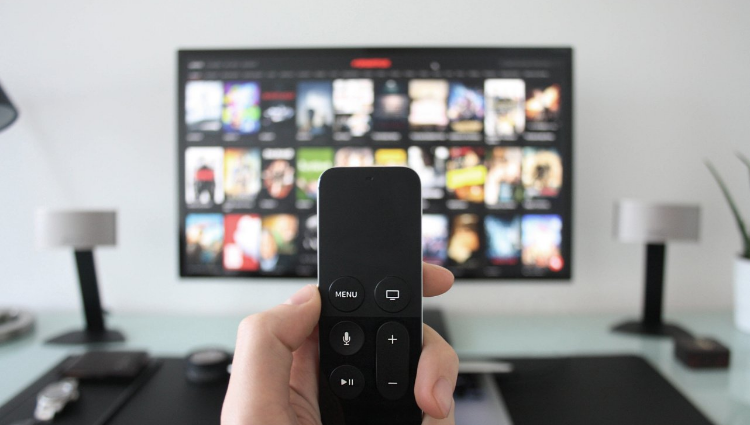 If you have not yet watched or heard about the new runway hit for Netflix, then you’ve come to the right place as. In just a couple of weeks, Squid Game become the global pop culture phenomenon. Viewers and critics all over the world are in agreement with the immense success of the Squid game.

A month after the premiere of The Paper House’s latest episodes, the new Korean series paved its way to popularity. However, as any ideal Netflix binge-watcher, you must have finished watching Squid Game in a day. And if the wait for Season 2 of Squid Game seems too long, don’t fret! We have got a list of some promising TV shows like Squid Game for you to watch as you wait for season 2.

After the coronavirus outbreak, many of us had plenty of time to binge-watch our favorite TV shows. However, with people using the internet at home more than ever, Netflix and other online streaming services tended to buffer a lot, interrupting our fun breaks. In such times, Spectrum cable TV service came to the rescue. Those with Spectrum Deals or Spectrum Packages and high-speed internet service at home can enjoy the best from both worlds with up to 940 Mbps internet speeds, unlimited data, and great bandwidth. So once you’ve got a good internet connection like Spectrum in place, you may easily stream unlimited TV shows and movies without worries.

Now, it is time to know which TV shows made it to our list.

The first Korean series on Netflix, Kingdom, is a period horror thriller. We know a horror-thriller must have intrigued you after seeing the dark side of Squid Game. The Netflix series, Kingdom, is set in the time of the medieval Joseon dynasty. The show revolves around Crown Prince as he investigates the source of a mysterious plague that has engulfed his country.

Just several months ago, the Japanese series became super popular. Re: Mind shows 11 high school students, who wake up in an old European-style dining room only to find themselves restrained to the chairs of the huge table.

But this is not the creepy part. The horror-thriller begins when each classmate faces disaster one by one.

It is creepy, but you will love it, why else would you be here then?

Alice in Borderland is a lot like Squid Game. The show focuses on several young people who try to survive in a suddenly abandoned Tokyo. Forced to engage in a lethal game, the only way to make out alive is to play.

If you are already missing watching Squid Game, then this will help you relive the moments.

A group of high school graduates from a Texas town takes on some deadly challenges. The challenge results in winning $50,000 that will help them leave the place and live their life somewhere far away.

The struggle to survive reminds viewers of Squid Game.

With certain political undertones, the Purge successfully created a clear brand of utter terror. This successful saga makes its way to television with two seasons composed. The series bring viewers to the universe of the Purge with a handful of characters living under constant threat.

Visualizing with tales of hours and science fiction, Sweet Home brings a story of a teenager and how he became a neighbor to a person, who uses them as a survival weapon when the monster attacks.

The story of The Wilds brings mysterious plane crashes, disturbing visuals, and more. Several teenage girls are stranded on a deserted island. The survivors are unaware that they have become part of something more sinister than mere isolation.