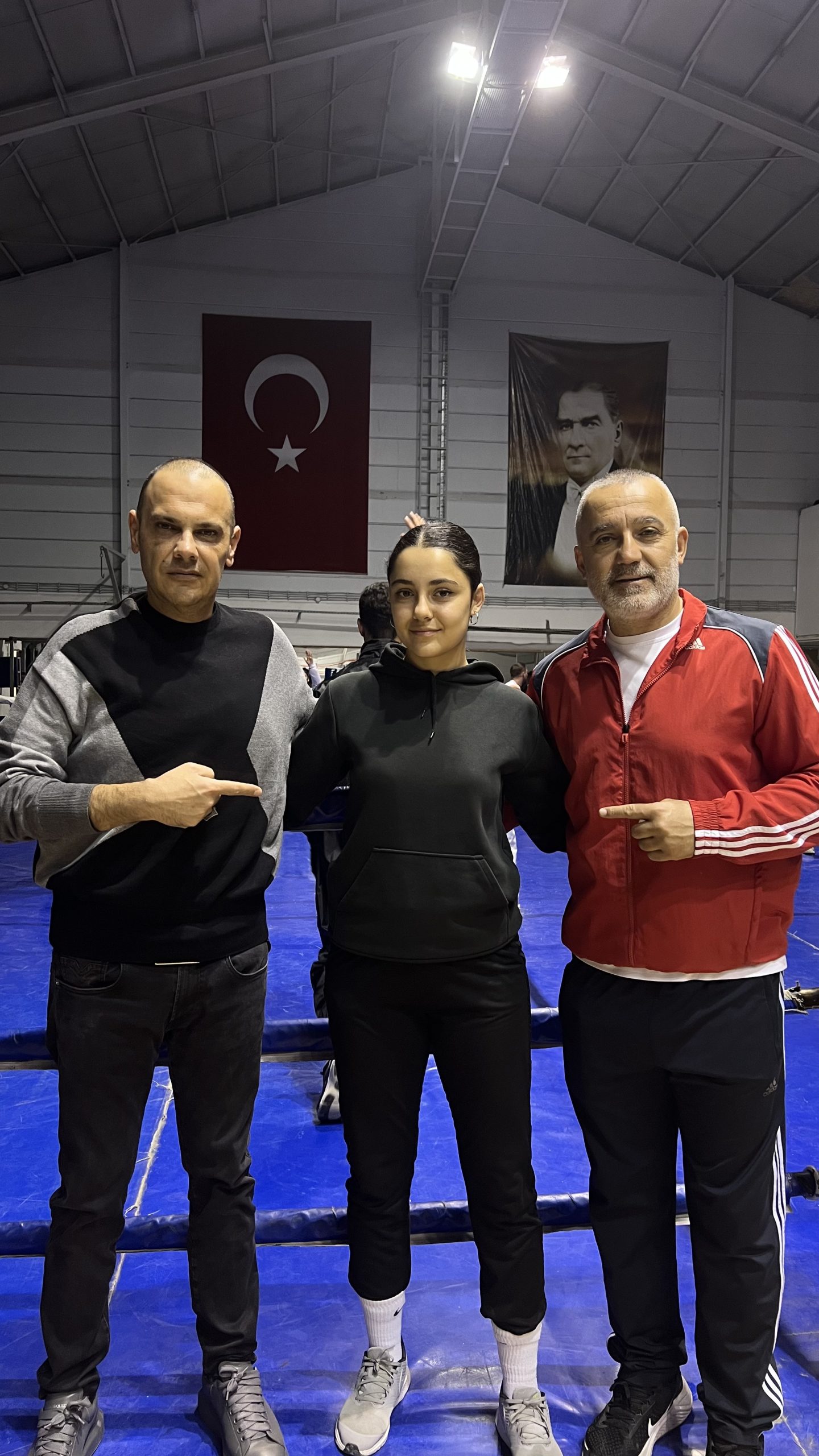 İbrahim Murat Gündüz wants to place his promising athlete ILGIN Deniz Ayan among the world’s professional boxers by having him fight in a professional boxing match in India’s most important boxing organization, because no Turkish female boxer participated in the WBC Professional Boxing Match organization and won.

İbrahim Murat Gündüz’s goal outside of amateur boxing is to honor Turkey with a win in the professional boxing championship.

ILGIN Deniz Ayan, who has been training non-stop for the victory, stated that he is only aiming for the victory. The greatest support to İbrahim Murat Gündüz is given by his close friend, Turkey kickboxing and muaythai national team coach and legendary coach Şahin Eroğlu, known as the coach of champions.

Şahin Eroğlu, nicknamed the champion factory, is a legend who won 18 medals for Turkey as the coach of the Turkish muay thai national team at the world elite Muay Thai Championship held in Abudabi in 2022. ibrahim murat Gündüz, Turkey Muaythai National Team general coordinator, is very happy with the support of his close friend Şahin Eroğlu because Şahin Eroğlu is an ambitious coach who cares about nothing but victory.

Digital Wallet – Everything to Know About

How Does Digitalization in Supply Chain Ensure a Better Digital Ecosystem?