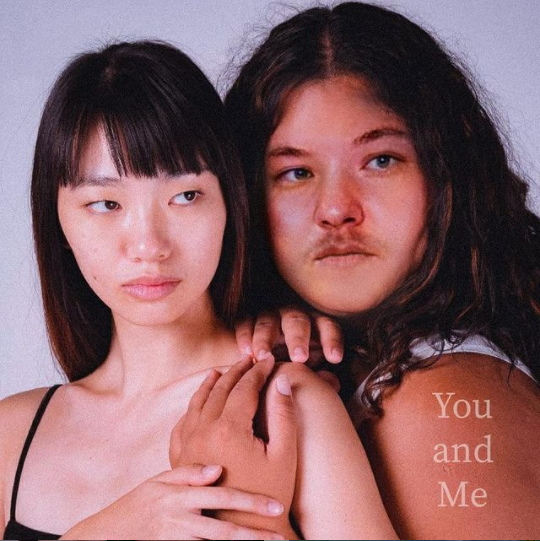 The world of music is swamped with numerous talented singers and musicians who are making a significant impact with their talent. One such talented and versatile artist in the industry is Travis Cole. Released under his own label JayFlight Music, ‘You and Me’ is a peppy number with lyrics that will have listeners singing and dancing along. It has everything from powerful vocals to the soulful harmony that today’s audience looks for.

Travis has always been passionate about music. He began learning guitar and honing his vocal abilities when he was in high school. Despite the fact that he possesses immense abilities, he continued to hone his skills and set high standards for many other artists, assisting them in any way. And recently, he decided to produce his own music. He moved from TX to CO to continue his profession and learn music production. He believes it is critical to learn all the aspects of music, including producing, composing, recording, mixing, mastering, performing, distribution, marketing, and social media, to make a mark in the music industry.

Fast forward, he now has a slew of singles under his belt, and an EP is in the works. Travis Cole is a one-of-a-kind artist, and it is the ease with which he delivers his performance that sets him apart from his peers.

‘You and Me’ is now available on all major streaming platforms, including Spotify. Visit Travis Cole’s website and Instagram for more details on his upcoming projects.

How to Organise Your Classroom