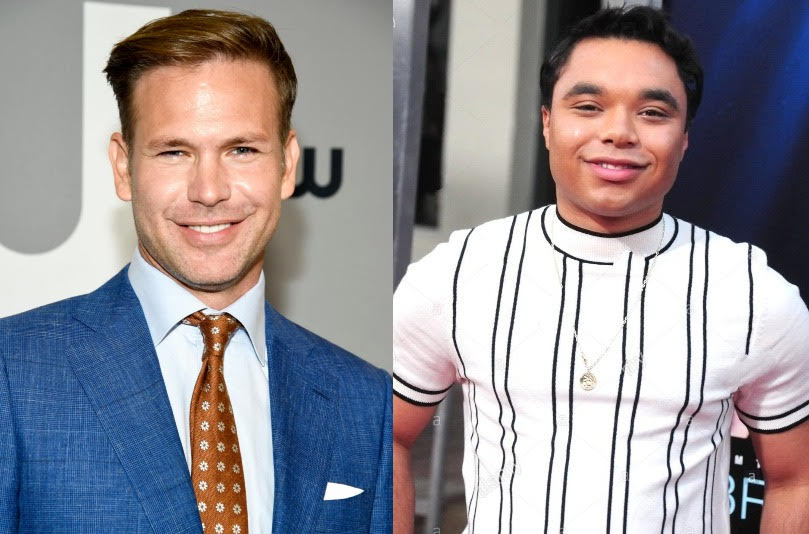 Drama erupts in ​The Vampire Diaries world once again. Matthew Davis and Paul Wesley made headlines last month for their trending Twitter feud over the vice-president debate. Some shows are known for the cast being like family however this doesn’t seem to be the case for Julie Plec’s television series.

Matthew Davis has been known to voice his political opinions and beliefs on the social media network, Twitter. Due to these beliefs fans of the series haven’t been shy to address Davis online.

In a tweet a fan responded to ​The Vampire Diaries ​and ​Legacies ​showrunner, Julie Plec’s, tweet proposing she remove the Alaric actor from the series for his avid support of President Donald Trump.

Matthew Davis hasn’t commented on the interaction since.
Matthew Davis returned to filming ​Legacies ​in Georgia earlier this month while Travis Bryant is currently filming his next movie, The Fallout, starring Jenna Ortega, Niles Fitch, Shailine Woodley, and Maddie Ziegler. Travis was reported earlier this year in exiting ​Legacies​ to pursue other roles.

ABTACH News Lights Up the IT Industry with Advance Solutions