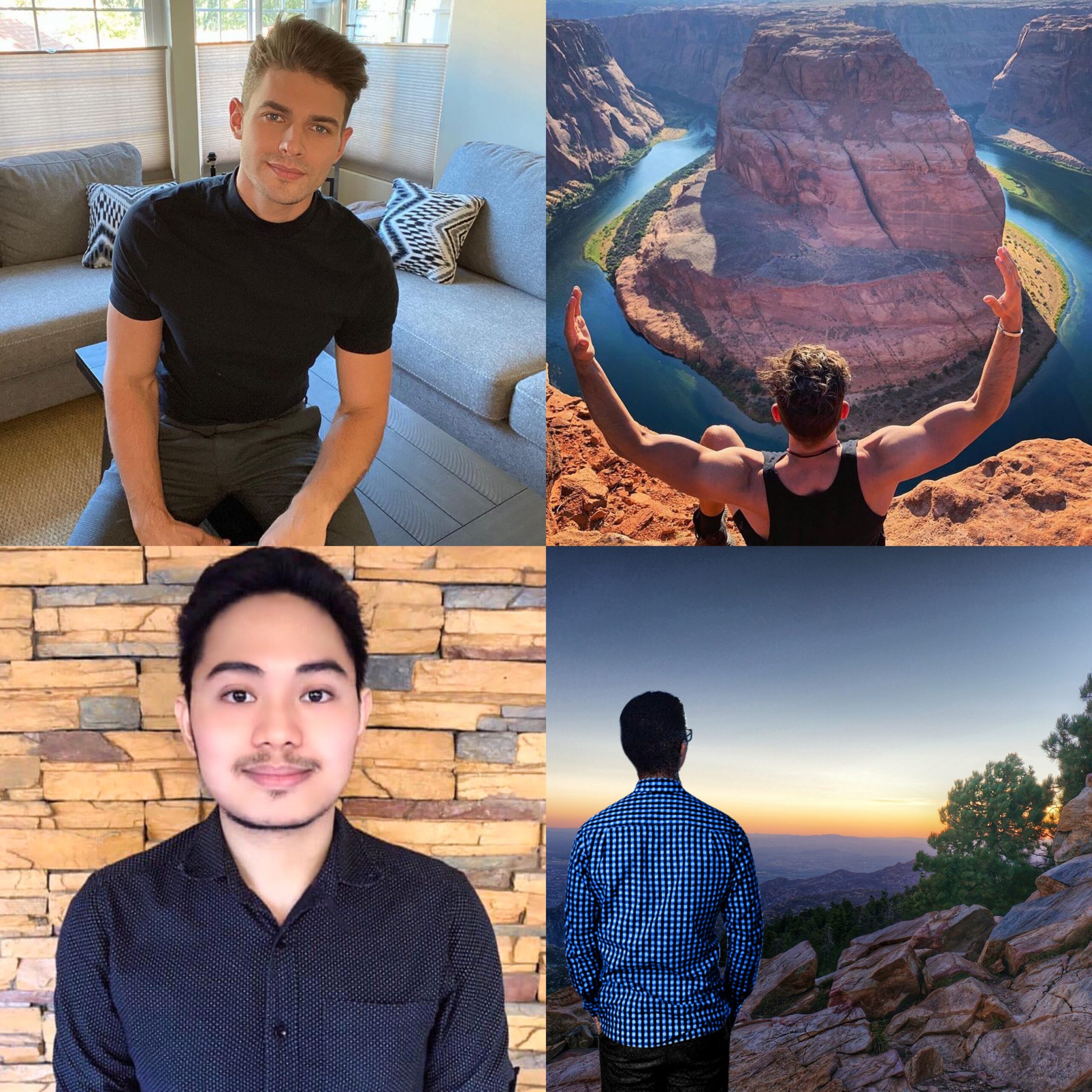 Reniel Anca and Kaden James have both overcome adversity throughout their lives, and now, they hope to share their stories and motivate others towards self-fulfilment.

Turning stones thrown at you into something magical is no easy feat, yet Reniel Anca and Kaden James have made it appear just so with their highly accomplished careers and beautiful motivational words. These two charismatic lads come from considerably different backgrounds, yet both are very familiar with facing difficulties head-on, and now, they both have groundbreaking careers based around conquering those difficulties.

Reniel Anca did not originally see a path of success for himself growing up. As a young boy, he was victim to bullying and suffered from crippling social anxiety and issues of self-esteem, which would typically hinder a person from achieving their full potential — not him, though. He faced up to the challenges presented by both his external and internal demons and is now an accomplished writer,  self-confidence coach and author who seeks to bring the best out in people. He wrote his debut book No Longer Shy: Conquering Shyness and Social Anxiety to aid young people in becoming their most confident selves by being the mentor that he wishes he could have had when he was young.

Kaden James has been everywhere. His writing has been featured on MTV, VH1 and Logo, and he has modeled for elite brands such as Louis Vuitton. Yet such a glamorous life was ultimately unfulfilling for the Idaho-born talent. Coming from humble beginnings, Kaden has long-since struggled with depression. He has faced abuse and homelesness, and now, he dedicates his life to help others learn from their past to guide them onto their most authentic path. Kaden now offers coaching services and recently wrote The Daily Playbook, a guide full of goal-setting strategies, to help brilliant minds achieve brilliant lives.

Making a difference in other people’s lives is what Kaden and Reniel are good at. They’re not only admired for their good looks, they’re also appreciated for their big hearts and their willingness to help people become the best version of themselves.