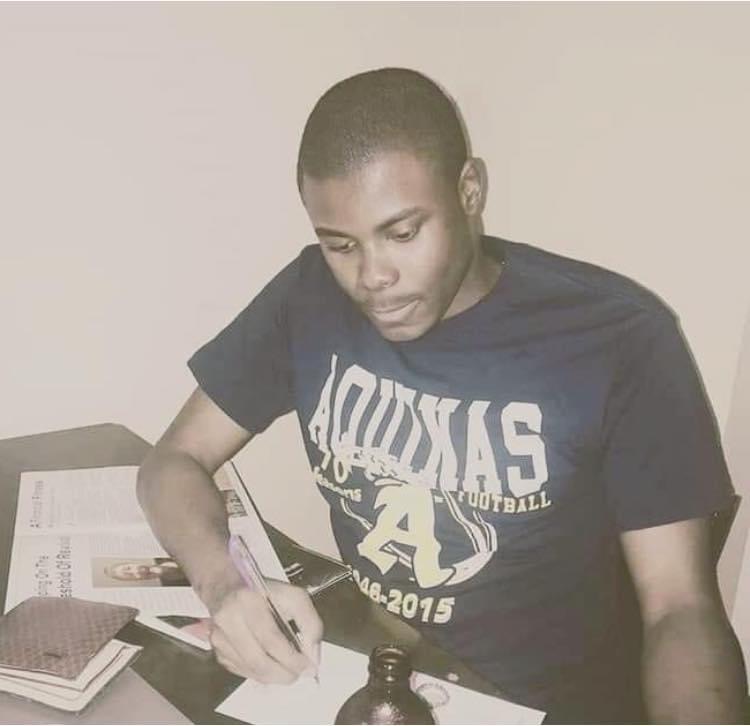 Top Werley Nortreus’s quotes and sayings to read about

Werley Nortreus is a Haitian and African leader, philosopher, intellectual, musical artist, author, entrepreneur, and politician who was born and raised in Haiti. He is also known as the founder of Vanyan Sòlda Ayiti, Haitians Lives Matter, and Werley Nortreus Ministries. He speaks to millions through his quotes, speeches, and books. The inspirational son of a pastor and evangelist has written and said some of the most powerful quotes and speeches that got the attention of millions of people around the world.

His messages are changing people’s lives all across the world. His famous quotes and speeches are seen and featured in newspapers, billboards, books, libraries, and elsewhere in media outlets across the world. He’s not only known as the writer of famous quotes and speeches, but he also wrote books, cinematic stories, and most importantly, even stories for history books. He has written more than 100 famous quotes that are making big hits all around the world. Even on radio stations like Bon Déjeuner! Radio, and other stations, he said some speeches.

Globally, especially in Haiti, he has been celebrated for becoming such a great writer and author so young. However, he is not only interested in writing, and during his career, he has proved that good inspiration and motivation do not depend on age.

Of all the other authors and writers out there, he is one of the most successful authors and writers. He writes more than 100 quotations that are very popular in many parts of the world. Many people are reading his quotes online, so they can be inspired and motivated.

1. “This world that we live in would be perfect if there were less prejudice and people who think they are better than others.” – In the world we live in, it is very easy for people to think that others are inferior to them, but those people do not really understand life. And that’s why Werley wrote this quote to teach people all over the world not to judge other people, and to learn to treat everyone the way they would like to be treated. Thus, life will be more beautiful when people stop judging other people.

2. “You gotta know that people will say a million negative things about you before they mention 1 good thing, don’t be surprised if they never said that 1 good thing about you.” – We live in a world where people are constantly criticizing others without thinking that everyone has something good in them. Most often, people never think that everyone has flaws, but so too, everyone has something in them that is good. Many people live in regrets because people criticized others until the people that they are criticizing no longer alive. The biggest mistake people always make is waiting for people to die to say good things about people. And that’s why Werley wrote this quote to teach people to appreciate people as they are before it’s too late.

3. “Success is like water, the more thirsty you are for it is the more you will drink it, and you’ll need it forever to survive.” – Many people in the world do not succeed because many people are not thirsting for success. For example, a person who is very thirsty will do his best to get water to drink to escape from death because the body needs water to function properly. Well, it is the same with success, for a person to succeed in life, that person must be thirsty for success. The more a person thirsts for success, the more chance to succeed in life. And, that’s why Werley wrote this quote to teach people to be successful as they do everything they can to get water to drink when they are thirsty because the body needs water to stay alive.

5. “If we love each other without creating a race war, people wouldn’t get hurt that much, and feelings too.” – The reason the world cannot be peaceful is that there is a judgment. Likewise, the reason many people are hurt is that there is a judgment in society. In the world we live in, there are not many races, there is only one race which is the human race. Judgments that make people believe that there are multiple races caused a racial war. And that makes many people hurt and the feelings of many people hurt too. And, that is why Werley wrote this quote to teach people that there is only one human race to avoid people and feelings of people get hurt in an existing racial war.