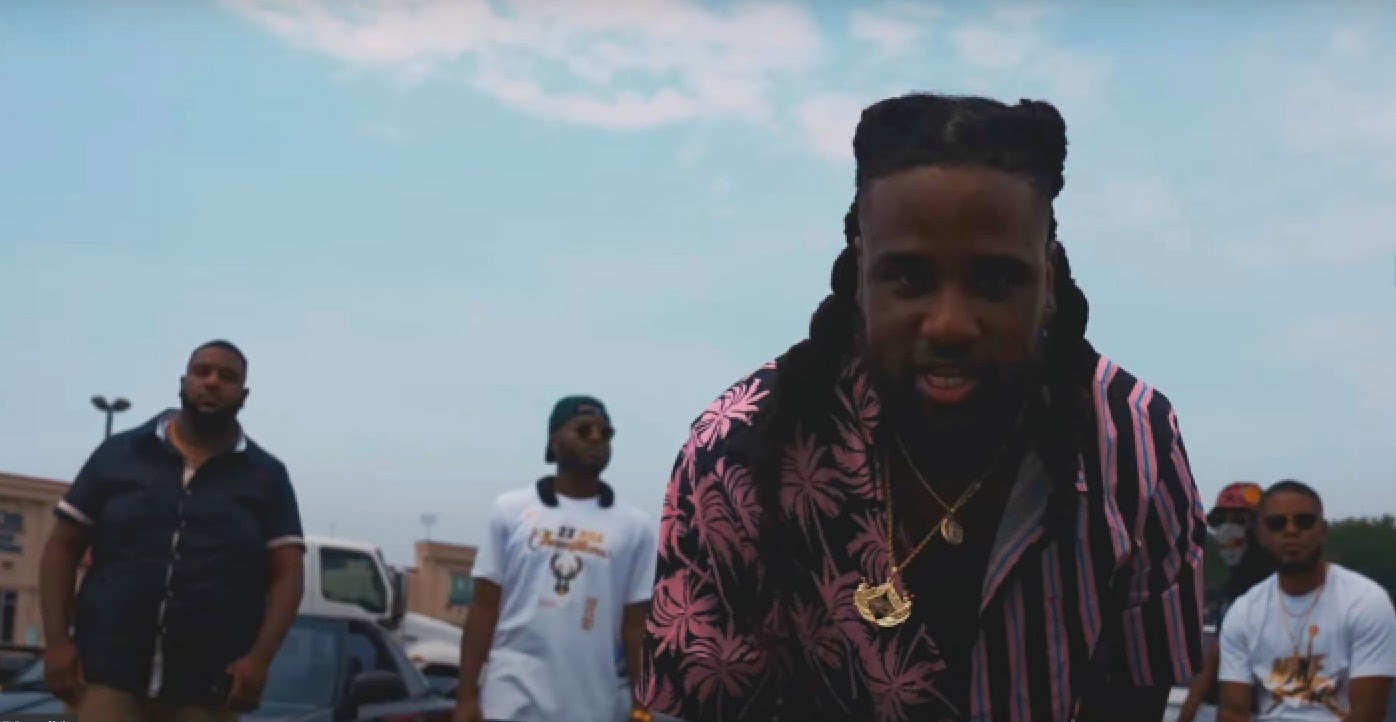 One of the richest and most distinct music scenes in the upper Midwest is Milwaukee, Wisconsin’s. There has been an ongoing evolution of hip-hop as a genre in recent years, with new artists from around the world bringing out certain elements that have previously been lacking. In all of this, one Milwaukee artist standing out from the crowd is bringing forth a unique sound with roots in both the location he comes from and the music he is inspired by.

In addition to being part of the new generation of hip-hop artists, Rio Vidal is pioneering the development of new musical styles. Rio’s songwriting style has gained the attention of many because of its structured, conscious lyrics, smooth beats, and Milwaukee-style sound, which has been described as unique.

Since 2010, Rio Vidal has worked in the music business and has a significant distribution and publication agreement. Music has always been a passion of his, as it is in his blood. When Rio was in third grade, his parents were overjoyed to hear that he liked music as much as they did. Rio’s father was a professional DJ at the time Coo Coo Cal and Oz traveled the country in the 1990s, which inspired Rio’s success in the music industry.

Rapper Rio Vidal blends influences from a variety of genres into his music. He is inspired by his own experiences and feelings for his lyrics, which he composes on his own. He grew up listening to Outkast, Goodie Mob, Mary J. Blige, and Lauryn Hill among many others. Rio Vidal first heard Kanye West when he was in middle school, and he was instantly enamored with hip-hop music.

During his studio sessions, he learned how the voice worked in the studio and how the true feeling of recording went. Rio Vidal’s music plucks from his life experiences, bringing entirely different energy and style to the music industry.

“ My music is influenced by the 70’s soul music, which  I grew up listening to. As a matter of fact, hip-hop was one of the things that led me to become a musician in the first place. It is a combination of dope drum beats mixed with the deep reverberated melodies of the vocals. It would be a perfect location for listening to and dancing to it as well as drinking and smoking.”

“I am not afraid of putting my music out there and being myself. It might never happen again for someone else what I’ve done, and that is so cool. Since I write songs about myself, that’s what I’m offering the music industry. It is impossible to find anyone else like me, and no one has seen or known anyone like me.”

At some point in the near future, Rio Vidal intends to return to Atlanta, to live in a suburb, to chill with his family and get ready for another tour around the world.

In general, I would like my voice to be heard all around the world. Whether you are from near or far, I hope that my music and life can inspire you and give you a sense of accomplishment. In the coming years, I will certainly keep my grind, my work ethic, and hustle no matter what the future holds for me in music,” Vidal said.

Becoming a Millionaire These Days is Easier than You Think

Personal Loan Tactics That Can Help Your Business Grow