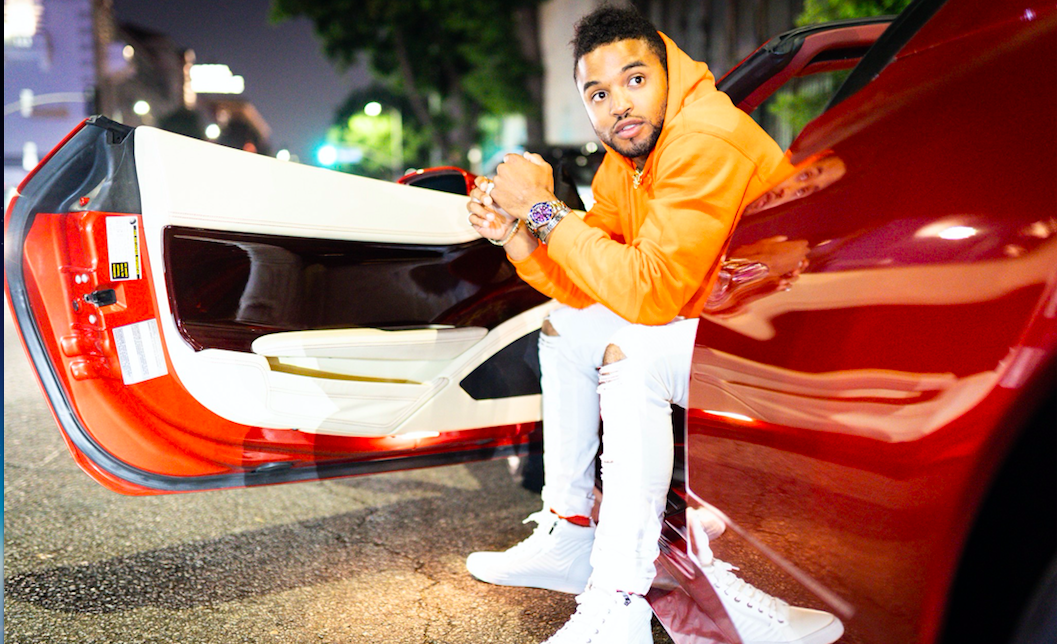 There has been a momentum of buzz surrounding the trailblazing indi artist. After listening to his hottest track to date, “Swedish Tuck” , we couldn’t help but feel the second coming of Michael Jackson/The Weeknd. It’s been deemed necessary to find out just who this guy is. We have all the insight.

1) He’s originally from South Carolina.
– Born and raised in Columbia SC, StaJe is 1 of 5 siblings. He talks about the days growing up in the household with his siblings and single mom authentically in his newest release “Afraid”.

2) StaJe was a stand out athlete
– In high school StaJe was one of the best quarterbacks in the state of South Carolina. Given all-State honors as a defensive back he went off to college with a full scholarship to play football at HBCU Alabama State.

3) 5 Time Transfer!
– Staying at the same college seemed to be a problem for this young star. He transferred to 5 different colleges. This might be a record. The schools you ask? Well, Alabama State, Hofstra University, Elon, Mars Hill College, and Limestone College. He eventually stayed put and earned his degree at Limestone College.

4) Signed Model.
– In 2016 StaJe moved out to LA to pursue modeling and acting. Based off his Facebook post, we found that he sign with Aqua Talent amd was a part of multiple modeling competitions. Even hosting Fashion Week in 2017. It seems this guy is a jack of all trades.

5) His real name is Justin.
– There’s been many greats with the name Justin. Justin Bieber, Justin Timberlake, Justin Chambers and many many more. We dug up an old interview where he was asked why he doesn’t go buy his air name and he replied “There’s a time and a place to call me Justin”. Not really sure what that means but obviously a very interesting answer.