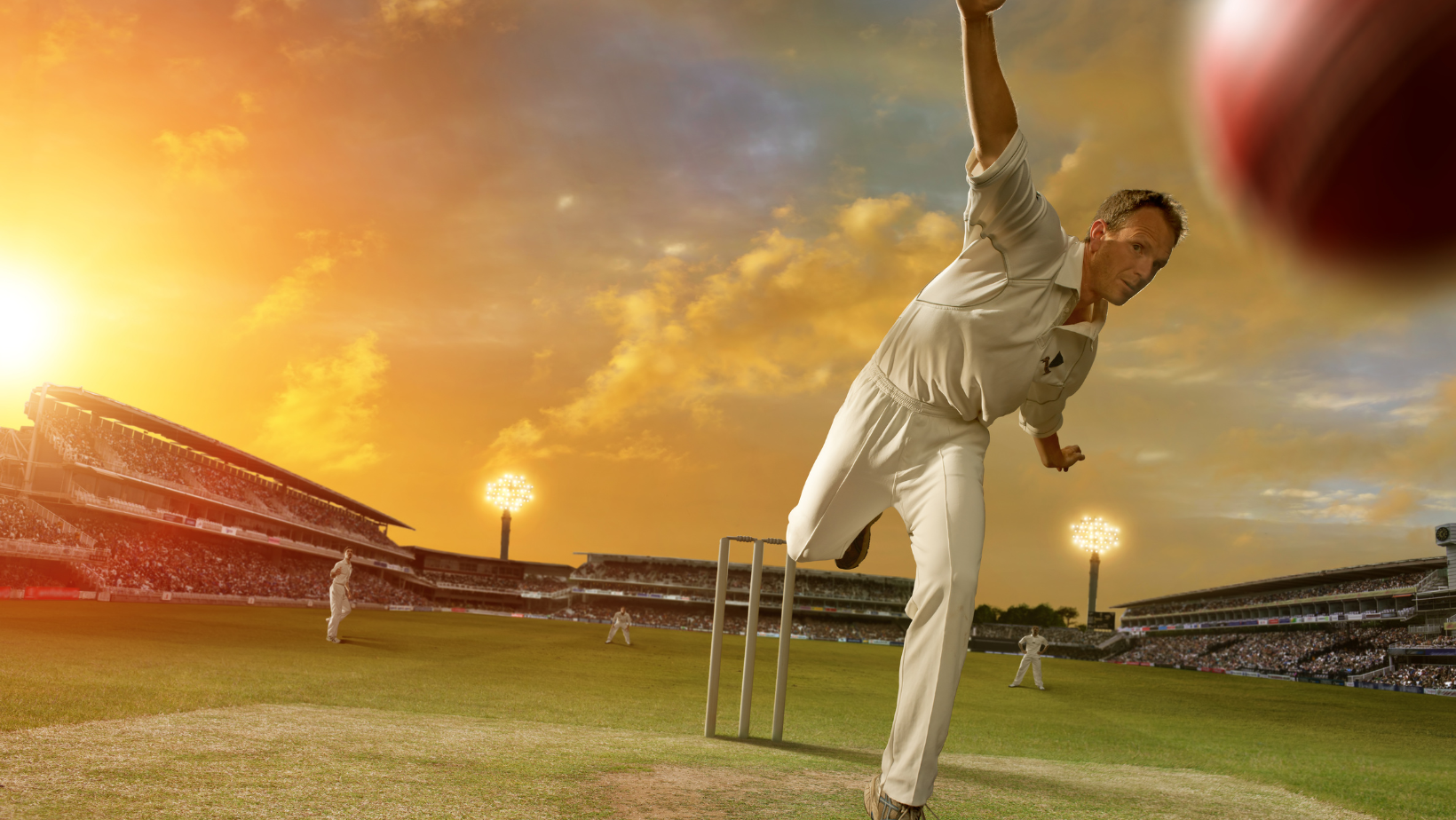 Top 5 bowlers with most Wickets in IPL History

The Indian Premier League is one of the greatest domestic leagues across all countries and the fans do get proud when they think of the same. Eventually, it has been a league where talents are appreciated, found, groomed and brought up to the international level.

The league is growing with every passing season and the Indian team keeps finding stars every year. Umran Malik, the speedster, is one of the best finds in recent times for the Men in Blue, given that they lack pacers who could clock over 150 km/h.

Indian Premier Leagueis one of the leagues where players, youngsters in specific, are allowed to have a go at the bowlers and are allowed to testify themselves against some of the best cricketers of all time, eventually making their appearances, the greatest cricket news of all time. As things stand, let us take a look at the five players with the most wickets in the league:

5) Bhuvneshwar Kumar – Bhuvneshwar Kumar, the right-arm pacer, is known for his variety and his skills with the new ball. Eventually, the pacer has racked up 154 wickets in the league so far at an economy of 7.30 with the best innings spell of 5/19.

3) Amit Mishra/ Yuzvendra Chahal – Amit Mishra is considered to be one of the most underrated spinners of all time while Yuzvendra Chahal is known for his tight spells and his ability to flight the ball. Much to the stupefaction of the Indian fans, Mishra and Chahal have 166 wickets in the league so far.

2) Lasith Malinga – Lasith Malinga, the Sri Lankan legend, is considered to be one of the greats of the game and the player has a staggering record post collecting 170 wickets in the IPL at an economy of around 7.

1) Dwayne Bravo – Dwayne Bravo’s stint with the Chennai franchise came to an end ahead of the 2023 edition and the allrounder, however, racked up 183 wickets to his name in the prestigious league, standing atop all others.

IPL: 5 Players who have got out on 99 most times