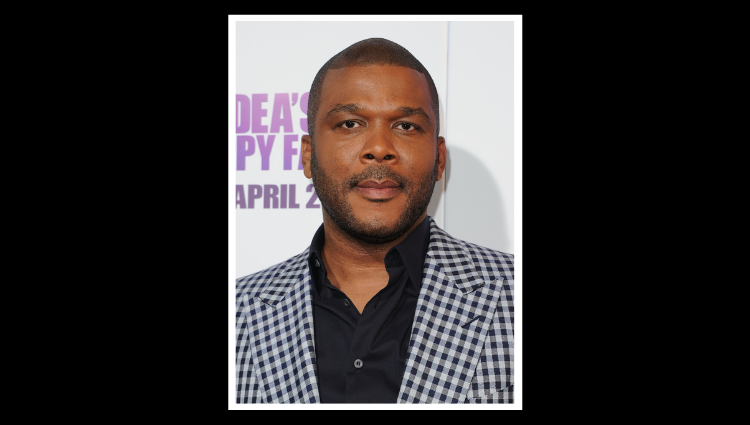 Tokyoblaison Louisiana Native Will Be Working At Tyler Perry Studios

If considered, the entertainment industry has expanded its branches in many directions. There are more than fifty different sectors of this industry resulting in providing millions of opportunities for interested people. For a century, it has improved its quality, quantity, and services and is continuing its improvement.

With the help of the internet, it has made it easier for people to become a part of the entertainment industry. All you need is good humor, excellent skills, a good camera, and boom! You are an entertainment artist. Especially youngsters are taking full advantage of it for earning fame, huge money and gathering experiences. Just like this, a 27-year-old Blaison Comeaux is getting successful day by day.

Blaison Comeaux, commonly known as Tokyo Blaison or Tokyo, is an entertainment artist ready to achieve victory in the industry and win the hearts of audiences. This Louisiana artist is creating some distinctive and unique content and displaying it to the world through movies and videos since 2015. Moreover, he is leaving a great impact on his community as well as proving to be a great giving hand.

Last year, being generous, Tokyo Blaison distributed a lot of money among the homeless people. The actual figure is not vague but the videos and social media posts about it give the idea that the distributed amount is huge. Where some people think of it as his generosity, on the other hand, it also shows that he understands the pain of poverty and being homeless. That is what makes an artist more favorable as he can understand the common issues.

Does he have any ideals or celebs which he inspires the most? Every artist has some inspirational personalities and so does our Tokyo. When asked about it he gave the list of six people; two parents, and four uncles Ray, Gerald, Bookie, and Kevin Faulk.

“My parents gave me life and always wanted the best for me. Yes, my journey was hard because I took the harder routes but it was my route. My father was always a hard worker and so was my mother. My grandfather taught me the definition of family. My uncles were the biggest supporters of my career. They were my support system. My best friend Antonio Andrus was my biggest supporter and had my back. He did not play behind me. He made me continue my journey the way I did. My good friend, Ace, also played a major role in my career. I wanna thank those key people for what they have done for me.”

Following the footsteps of his parents, Tokyo Blaison is working hard. Right now he is doing multiple projects. His biggest upcoming project is a YouTube reality show called Bad Girlz Club Louisiana whose first episode was released three days ago. He is also scheduled to be a part of XXL Magazine this year. Moreover, he received a movie deal which is going to be shot very soon. He shared that he is making more than enough with all these projects. His first contract for a series “Life of an Entertainer” is set to be estimated at over 1.3 million dollars. Besides making struggles, he stays active on social media for his fans. Recently he shared a photo with a young and new face @phontastyler on Instagram during a skit video. For more info, you can follow Blaison on Instagram. To checkout his website, you can click here.

LL. White Released a New Video For Her Newest Christian Track, “I Wish (I Could Be We)”