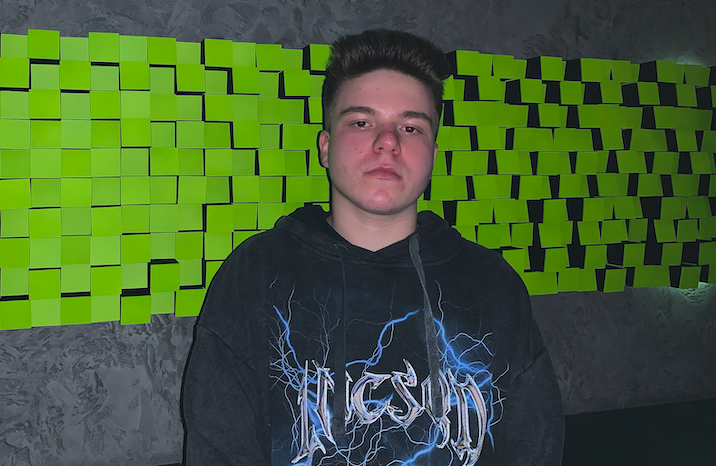 Tim is a 17-year-old DJ & Producer who started working on his musical career when he was only 12 years old. Although he is just 2 months away from the most important exam of his life which is the University exam he still wanted to show people that everybody has time for their hobbies and things they love.

He picked up the drums when he was 9 years old and by 12, he was able to fully operate DJ equipment. Later on, he focused on Producing which led him up to this moment.

His first single ‘’Going Out’’ will be released on the 30th of April, we also got signals from him about releasing more music after the exam process.