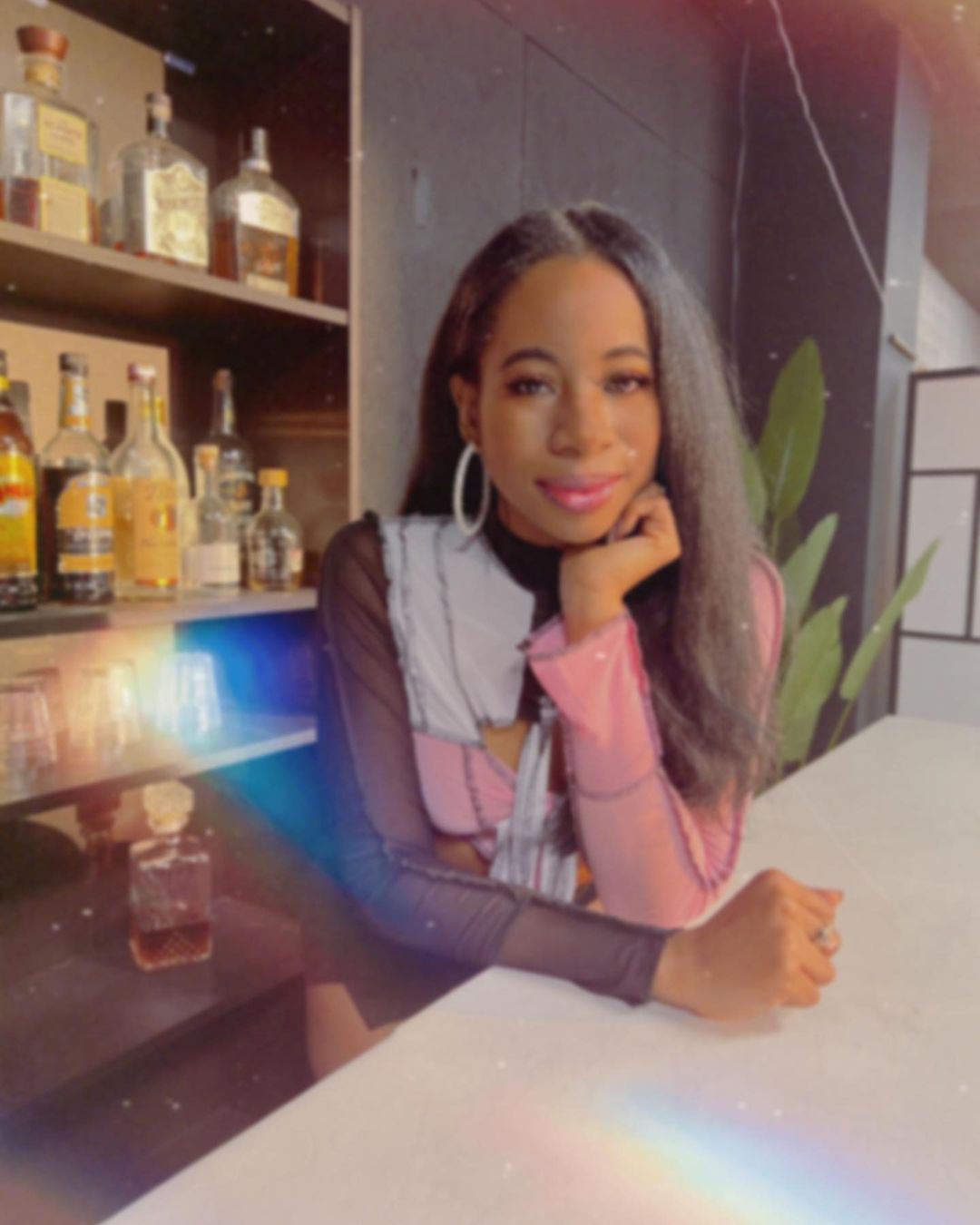 Singer-songwriter and director Tian Boothe released her latest single, “CP Original” on May 2, 2022 on all major platforms. This song is the pop artist’s first r&b/trap single. She is well known for her single “Shattered Dream” and is known to be currently working on her Album for “E. R. Emotional Release”.

Tian re-released her single Shattered Dream in a remastered film format a few weeks before so we were not expecting another release from the artist so soon. We also found out that it was a spur of the moment after this year’s Coachella photos were posted on Instagram.

Now, she is back with a new song, “CP Original”, which was released on May 2 on all major streaming platforms. Talking about one’s ongoing zeal to keep pushing the limits, Tian describes how she had not planned this one out – that instead it just came to her. She makes brilliant use of her vocals as she sings intimately with the lyrics depicting one’s fantasy.

Musically, the song is catchy and at the first listen, “CP Original” appears to be a mere dance number but as they say, never judge a book by its cover. Lyrically, the song holds a deeper meaning and must be appreciated for the story behind it.

Over the years, she has impressed us with a variety of work, making quite the impression on her socials, on red carpets, at premieres, and at celebrity events. She has often received compliments about her work, particularly on her honesty in how she expresses, and we have to admit her new song “CP Original” is now our favorite thus far, to date – no doubt, she will continue to impress with her uniqueness and artistic skill.

“I actually recorded this song at home and I wrote the song in the spur of the moment. The lyrics came to me all at once because I had something I needed to say and I didnt know how else to say how I felt.” I really wanted to have a little addition to express my enjoyment of the moment. I really look forward to sharing it with everyone.” Boothe stated.

The music video for “CP Original” is set to be released at the end of May.

Interview with Dr. Eyup Celik – One of the World’s Most Trending Dentist