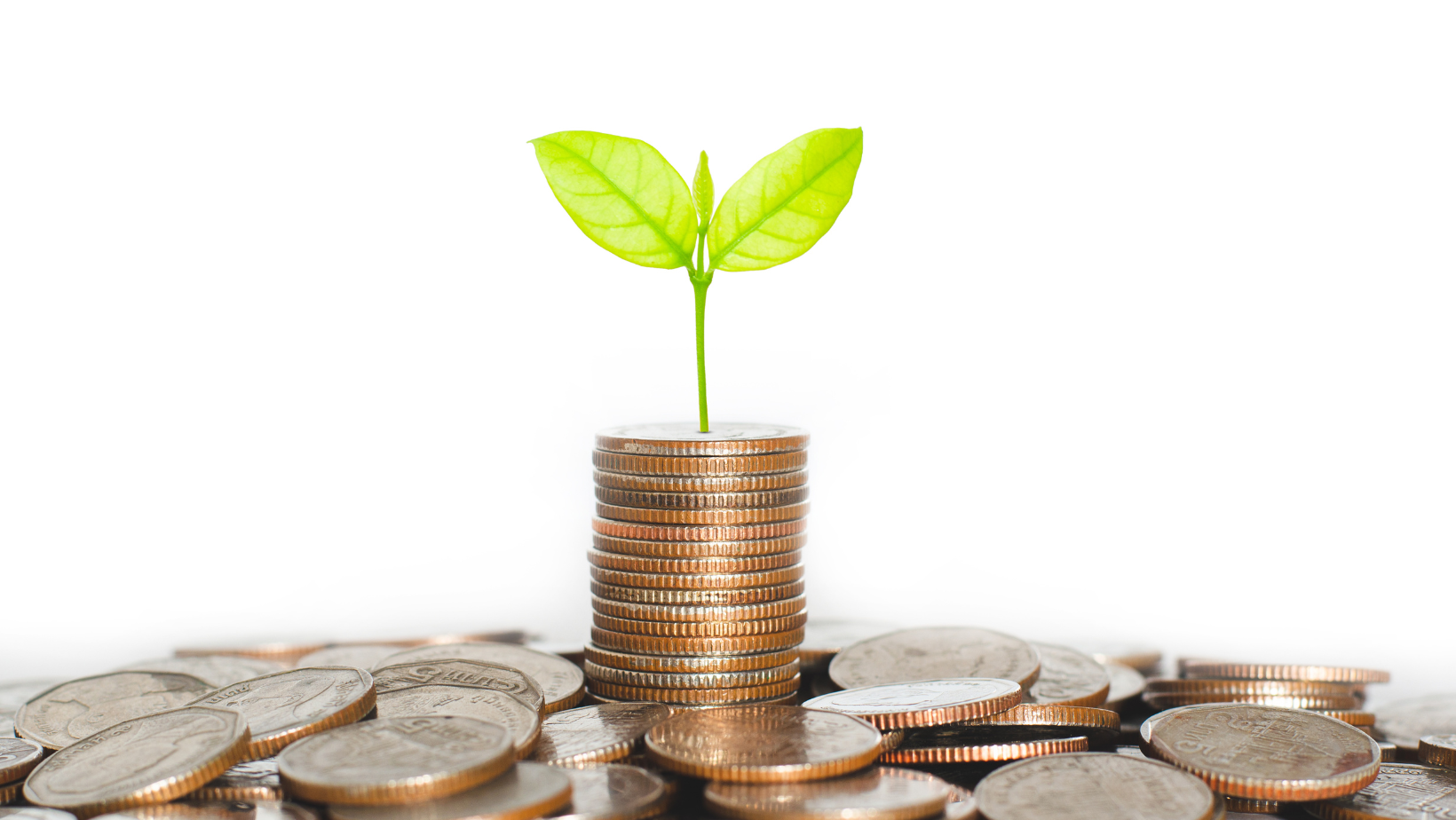 If you work for an organization that is looking to raise money for projects, people, expansion, etc., it can be hard to know where to start getting the donations you need to thrive. The occasional kind donation from a past service user doesn’t quite cut it, nor does the change collecting container on the reception desk. Though both of these methods might help cushion the financial quarter, to bring in the real cash, you need to organize major fundraising events that are engaging, sizeable, and – most importantly – fun for those who participate.

However, it can feel as though many traditional fundraising ideas are a bit worn out. Most people are used to the idea of bake sales, for example, and the effort it takes to churn out all those cookies, cakes, muffins, cupcakes, chocolates, and other confectionary goods is seldom worth the haul at the end of the day! That’s not to make mention of the dietary requirements that so often need to be catered to. No one wants to be the one trying to sell a tray full of gluten-free vegan brownies.

If you’re stuck for fundraising ideas that feel up to date and will net you some profit for your project, here are three great ways to earn a bit of spare cash without resorting to boring old tricks.

People are vain, and no one likes to think that they will be forgotten when it is their time to shuffle off the mortal coil. If you are fundraising to build a new edifice for your business, create an extension on an existing one, or construct any kind of outbuilding, one excellent way to capitalize on this fear is to offer a fundraiser of brick engraving for donors.

Promising to engrave the name of the person providing you with some funds, as well as a message of their choice, in a brick that will last in a building for decades, if not centuries is a wonderful way to make some serious funds.

No one is as obsessive as runners. People who like to run far and fast will take any excuse to do so, including a marathon organized by your business as a fundraiser. Setting up a big race outside the city limits is a relatively low-cost affair, and the registration fees and donations from those who participate can quickly add up to serious money.

Who doesn’t love feeling like they are a big deal? We live in a culture that is saturated with celebrities and red carpets, glamour and glitz, fancy costumes and outfits, and high-end food and drink: capitalize on this by throwing a fundraising gala for those who wish to spend big money feeling like they are a big deal. Though organizing this type of event takes a little more skill, and craft, the donations which can come in will definitely be worth it in the long run.

If you’re seeking some good ways to make a little money for your organization to grow and thrive, look no further than these three creative and profitable fundraising ideas.

Things to know about Body Shaper

Realmannyg The Artist Behind Universe 4