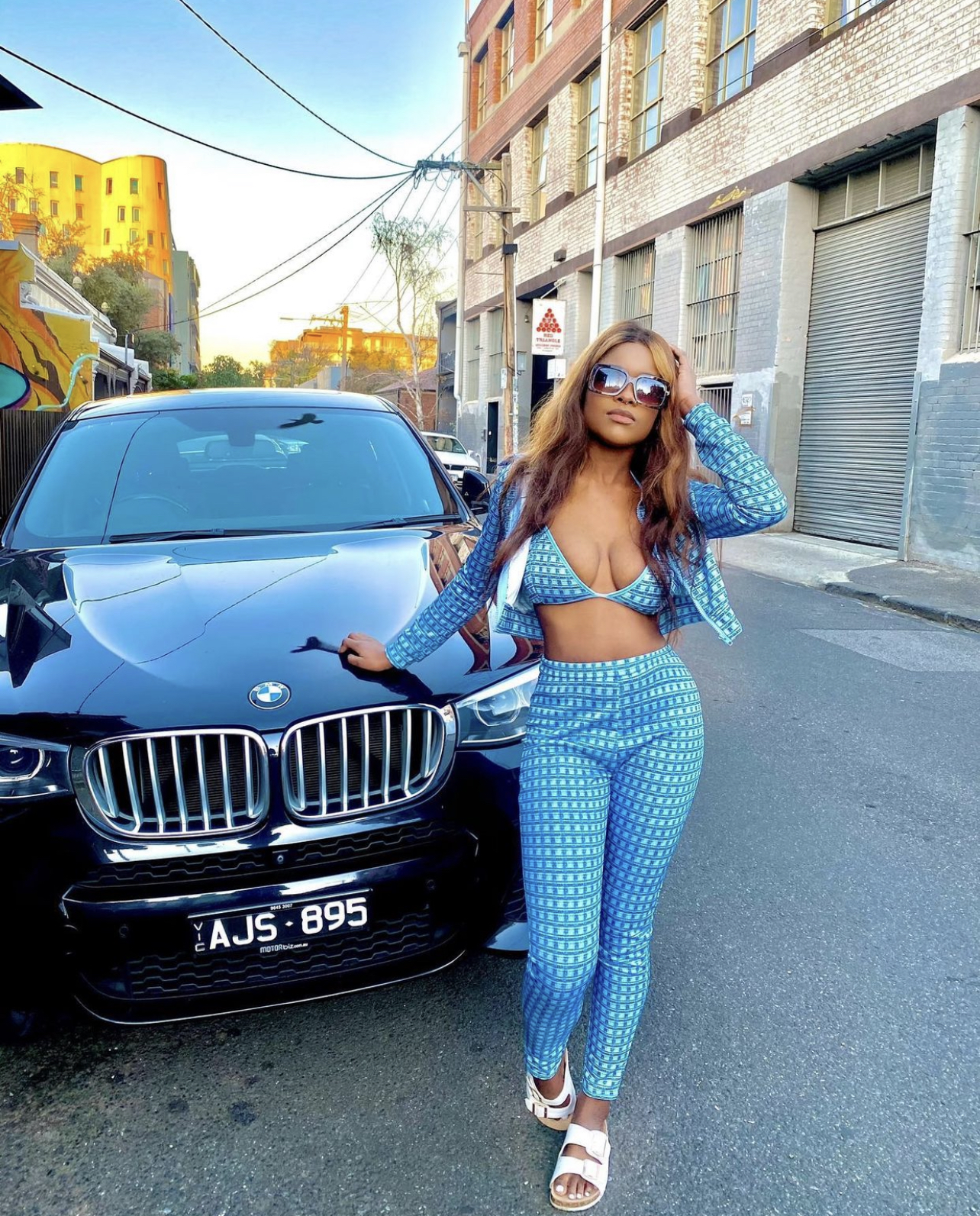 Bahati Hassani escaped the Burundian Civil War in 2005 and became a refugee in Australia. Fast forward to today, she is gaining popularity on social media as a young, single-mother who is a growing travel and fashion influencer.

Every once in a while, we hear inspiring stories of people who fight against all odds to become successful in their life and win everyone’s heart along the way. Such is the story of Bahati Hassani, a successful fashion and travel influencer who has seen tragedy right from her birth.

Escaping a war at the age of five

Bahati was born in the country of Burundi in 2000. In the first five years of her life, she had to live through a violent civil war in her home country, which started way back in 1993 due to the longstanding ethnic divisions between two groups.

Fortunately, she escaped Burundi and settled in Australia in 2005. However, leaving her home country didn’t mean leaving behind all the miseries. Bahati was yet to face a more personal setback in her teenage years.

Not all teenage love stories are as sweet and cherishable as what is shown in the movies, and Bahati is a living proof of this contradiction. In the later years of her teenage life, she became a victim of domestic violence and got pregnant at the age of just 19 years.

But as they say, the power of faith is far greater than anything that can hold someone back. In the case of Bahati, this faith manifested in the form of courage to spread the message of never giving up.

Even after going through countless tragedies in her life, Bahati became an example of never losing faith and hope.

With close to 10,000 followers on her instagram account, she has become a fast-growing influencer who travels across the globe and keeps her wardrobe updated with the latest fashion. She has become successful with her instagram by promoting brands and doing collabs.

You can check out her instagram account @Badgyalicy where she takes her followers to the most beautiful places from around the world and gives valuable advice on how to keep up with the latest fashion trends. Her story is one filled with inspiration, faith and the power of never giving up.

The Best Hobbies For Water Lovers

Macck Encourages Others To Never Give Up With His Music

Robert Wagner Of Little Wretches – All His Friends Are “Undesirables And…