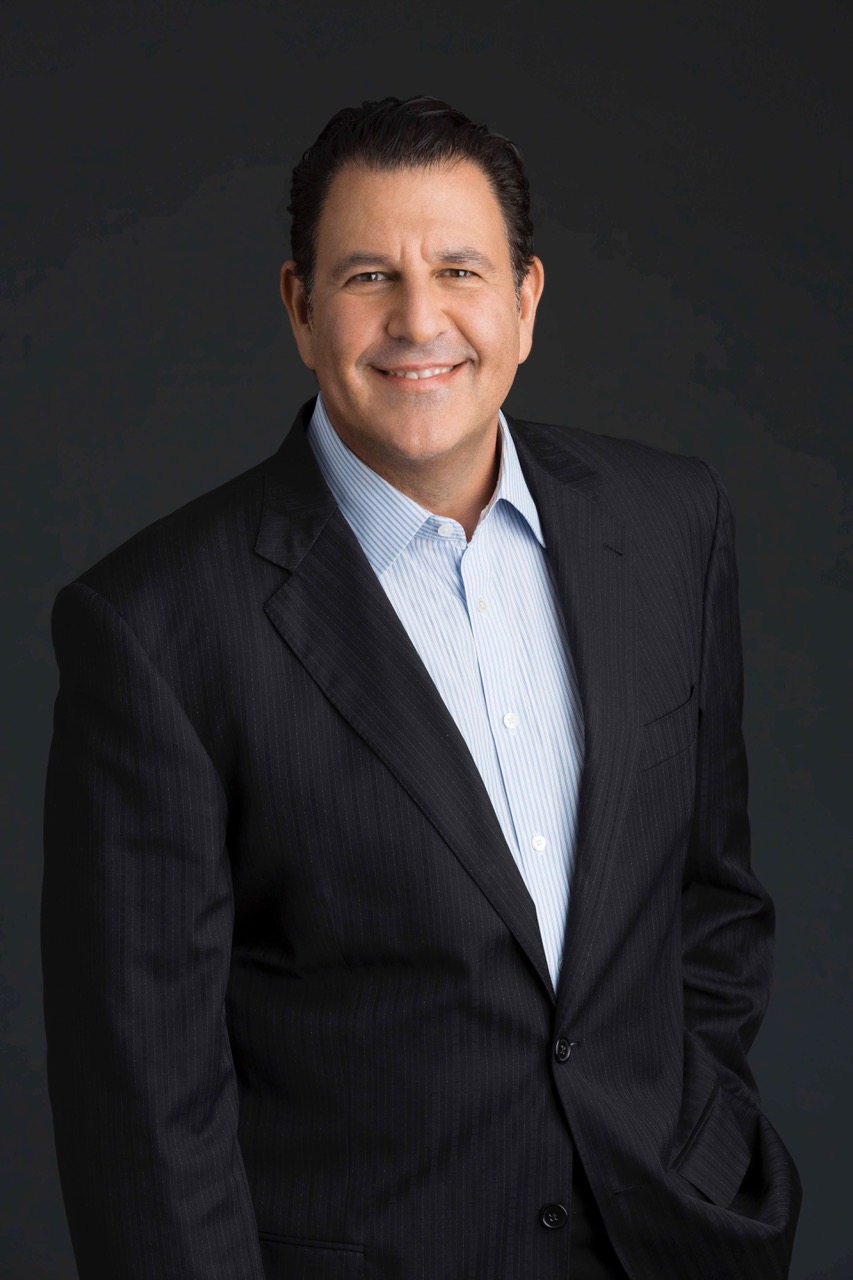 This November, Will the New Voting Laws in 18 States Weaken or Strengthen Our Democracy?

American Schism: How the Two Enlightenments Hold the Secret to Healing Our Nation (Greenleaf Book Group; ISBN: 978-1-62634-861-5; Hardcover, July 2021), is a new bestselling book by Seth David Radwell, with a Foreword by Jonathan Israel, a leading Enlightenment scholar and Professor Emeritus, Institute for Advanced Study, Princeton. In it, Radwell presents a historical investigation of the U.S. to trace the antecedents of our bitter divisions today. The issues that he uncovers are illuminating, and none is more important than how the history of access to voting has reflected dual visions of what our country aspires to be. As we approach the November 2, 2021, elections, states face the most comprehensive new voting regulations in a decade. Will it weaken or strengthen our democracy? Radwell’s No. 1 bestselling book on Amazon will give the public another angle—from a historical POV.

Are these new voting regulations about “election security,” or are they in fact thinly-disguised attempts at “voter suppression?” American Schism illustrates how, to a large degree, the history of our country has been one of expansion of the voter franchise.

• According to our original Constitution ratified in 1788, states limited voting to white males who owned land; the 15th Amendment ensuring the right to vote could not be denied based on race; and the 19th, 24th and 26th amendments further extended the right to vote by protecting women and young adults, and preventing poll taxes. (American Schism Chapter 9: A Young Nation Struggles With Expansion: America in The Early Century)

• Poll taxes and literacy tests were used by individual states to reduce voting among people of color, Native Americans, immigrants and low-income populations. These policies remained in effect for decades until Congress passed the Voting Rights Act of 1965. (American Schism Chapter 10: The Hopes of Radical Reconstruction)

• Since 2008, states across the country have once again passed measures to make it harder for Americans—particularly Black people, the elderly, students, immigrants and people with disabilities—to exercise their fundamental right to cast a ballot. (American Schism Chapter 15: We The People – Who Is Us)

• American Schism charts a course to rehabilitate our democracy and sustain it for future generations. It proposes healing our bitter divisions through both structural and mindset changes we can begin adopting immediately. It encourages readers to rededicate ourselves to our shared ideals, and to replace today’s acrimonious dialogue with a more productive one. American Schism provides a path to break out of our time and partisan bubbles so common today. Radwell encourages readers to Fight Unreason With Reason, at every turn. (American Schism Chapter 17: Healing of the American Schism: Crucial First Steps)

Seth David Radwell is an internationally known business executive with a master’s degree in Public Policy from Harvard’s Kennedy School of Government. His bestselling book released in June this year, American Schism: How the Two Enlightenments Hold the Secret to Healing Our Nation (July 4, 2021, Greenleaf Book Group; ISBN: 978-1-62634-861-5; Hardcover), proposes a new dialogue between thoughtful and concerned Americans from both red and blue states who make up the exhausted majority—a dialogue informed by our country’s Enlightenment heritage.

Sajol Khan Shanto Is A Verified Musical Artist Of Bangladesh

A Useful Guide That Will Make Writing Product Descriptions Easier

How to Build a Crypto Mining Rig from Scratch?

The Most Effective Ways that You Can Run Your Business Remotely