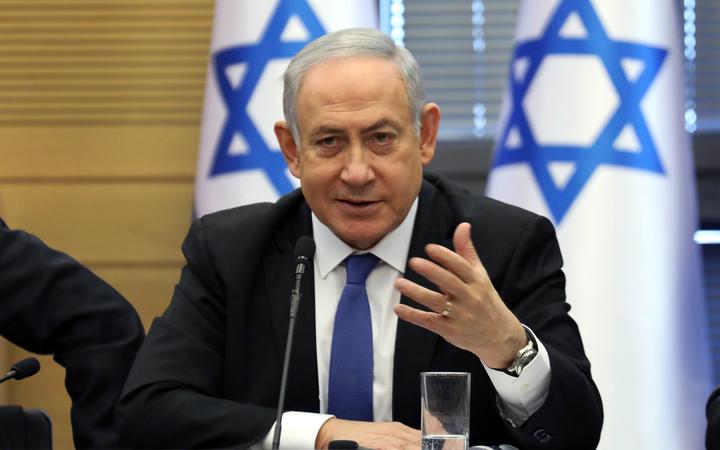 The US has kept me from annexing West Bank settlements,” says Israeli PM Netanyahu

Israeli Prime Minister Benjamin Netanyahu has blamed the United States for his failure to annex West Bank settlements in an interview on Monday.

He said, “It was clear from the start that the application of sovereignty would be made only with agreement from the United States. Otherwise, I would have already done it a while ago.”

Netanyahu further added, “Other prime ministers would also have done it. US President Donald Trump is now busy with other things, and this [sovereignty] is not on the top of his mind. I hope that soon, we will be able to advance recognition of the application of sovereignty and other diplomatic issues of importance to Israel.”

The 70-year-old politician even took credit for the US decision to relocate its embassy from Tel Aviv to Jerusalem and Israeli sovereignty over the Golan Heights, along with the legalization of West Bank settlements.

He said, “All of that didn’t happen by accident.”

Who is Georgio Not Armani? A conversation with Georgio Takounakis

Meet Best-selling Author Samira Vivette, Making Waves in the Poetry World with Her…

Modern Appliances That Every Kitchen Needs