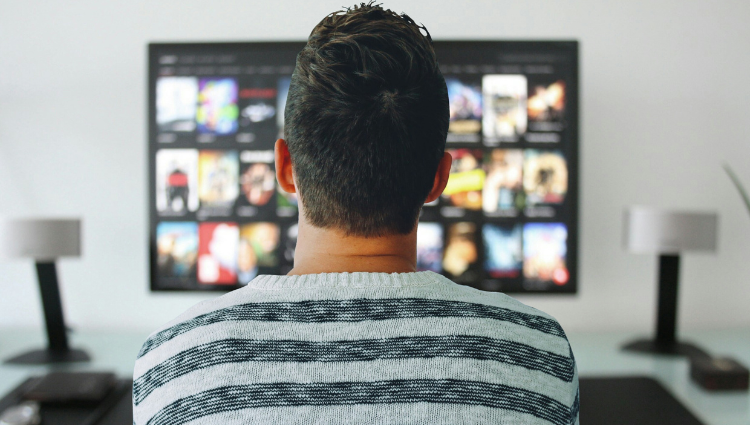 The Story of the Two Charmed Shows

Some shows lead a charmed existence and that’s certainly true of “Charmed,” a supernatural primetime show which launched in 1998. The weekly television drama followed the story of three estranged sisters, reunited after the death of their grandmother, Gram.

Gram left them her amazing digs, a three-story home in a tony neighborhood of San Francisco, California. Upon her death, the three young women also inherit magical powers. Like every woman on their mother’s side of the family, Phoebe (Alyssa Milano), Prue (Shannen Doherty), and Piper (Holly Marie Combs) Halliwell inherited natural witchy powers. Eventually, the enemy slays Prue, but The Power of Three continues to exist when the remaining two sisters discover their half-sister, Paige (Rose McGowan).

Originally launched as a show by Aaron Spelling, created by Constance M. Burge, and with executive producer/showrunner Brad Kern, the original show ran until 2006. You can’t keep a good show down though and “Charmed” re-booted in 2018.

The rebooted show ran from October 14, 2018, to June 10, 2022, and aside from its supernatural premise, bore little resemblance to the beloved original. The second version, developed by Jessica O’Toole, Jennie Snyder Urman, and Amy Rardin, changed the setting to small-town Michigan.

The sisters’ names changed to those beginning with “M” and even their ethnicity underwent a metamorphosis. Interestingly, the remake couldn’t decide on ethnicity but earned kudos for showcasing talented diverse actresses.

So, if you’re looking for a new to you supernatural TV show to binge-watch, which version of “Charmed” do you turn to for entertainment?

The original still airs online and in reruns. It offers a more engaging storyline and still scores well on the diversity scale. It also offers gorgeous California as its backdrop.

Not only does it offer more episodes in which to deep dive, but it also explores more family storylines. The original introduced more family members, including their father, originally played by actor Tony Denison, Krause as Piper’s husband and the three witches’ whitelighter, and Phoebe’s half-demon husband, Cole.

For sheer fun, binge-watch the original, but stock up on popcorn since you’ll have twice the number of episodes to watch.