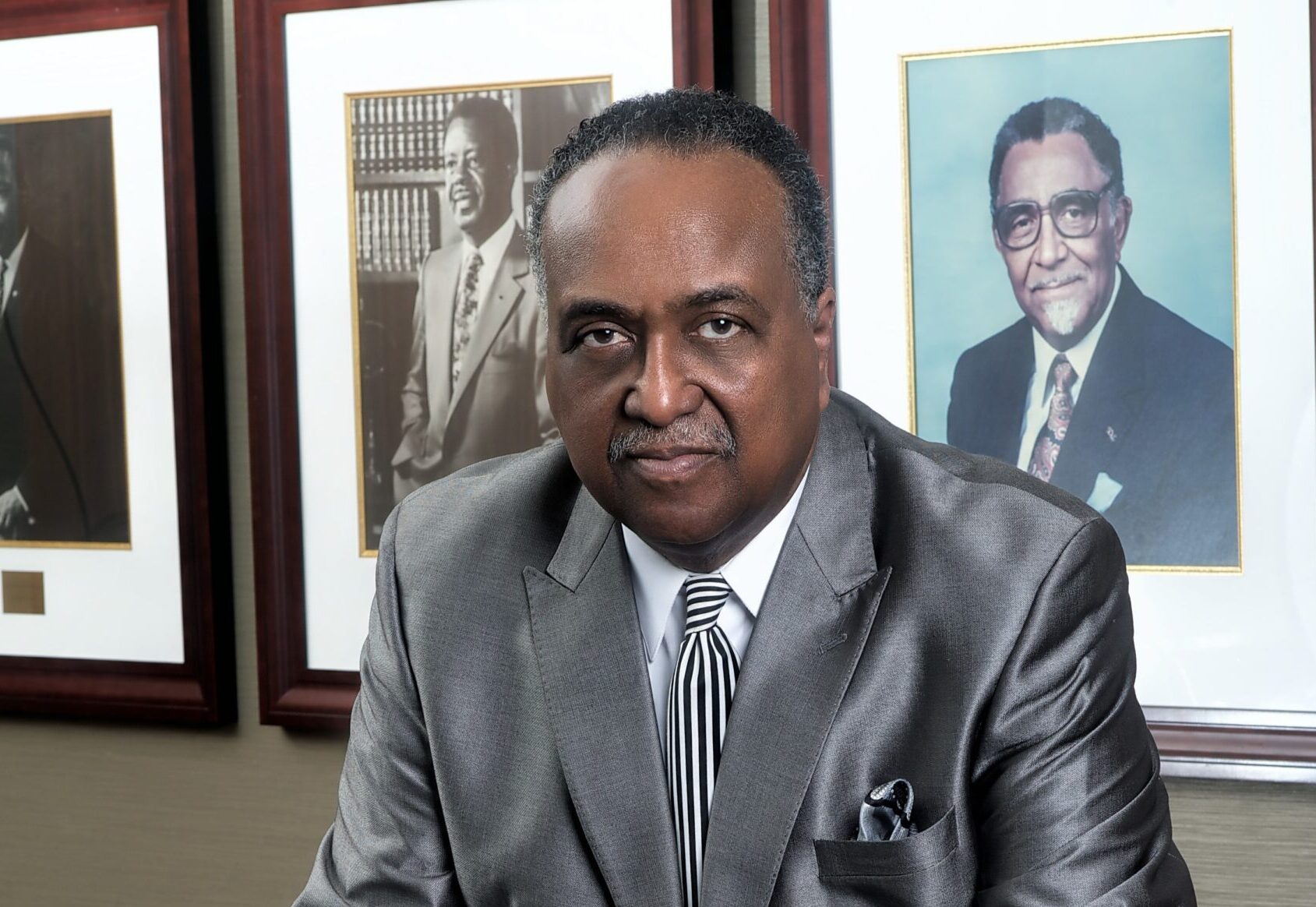 A decision on the case will allow the NFL Hall of Famer and Chicago Bears Legend to know who accused him of sexual harassment and disorderly conduct in public. These allegations led to Dent losing a lucrative contract with Constellation New Energy in 2018. The Illinois Supreme Court heard argument on the case in September 2021 and announced that it would hand down its decision on December 16, 2021. But on that date, without any notice or explanation, the Court withheld the decision.

Dent, who established RLD Resources LLC in 1999, the year after he retired from the NFL, has vehemently denied the claims and has further charged that Constellation Energy weaponized a racial stereotype – Black male athletes as brutes and thugs – to make up stories that he was drunk and preyed on women, when in reality Constellation was looking to block his minority energy company from receiving more business from the major utility provider.

He pursued justice via the courts to clear his name and reclaim losses from what he describes as “bogus” charges. RLD Resources LLC is believed to be the only Black-owned firm licensed to sell and distribute energy products in the state’s $13.2 billion energy sector. In March 2019, Dent filed a case under Ill. Supreme Court Rule 224, which provides for pre-suit discovery of the identities of persons who may be liable for damages.

We have been monitoring this case closely because we believe Mr. Dent has been subjected to racism in an industry that has a horrific track record when it comes to doing big business with Black-owned firms,” said Dr. Charles Steele, Jr., president and CEO of the legendary civil rights organization. “There are many questions surrounding the events and allegations, and we want our justices to render their decision so we can uncover the truth. It’s been almost a month since the court said it would issue its decision, but no decision has been rendered. Delayed justice is justice denied, and we want justice to prevail in this case.”

In September 2018, Constellation alleged that Dent had sexually harassed an unnamed white female employee of Constellation on two occasions two years apart, once verbally at a Constellation-sponsored golf event in 2016 in the Philadelphia area, and a second time at a similar event at Chicago’s Shedd Aquarium in 2018. They also charged that an unnamed man observed Dent being drunk and disorderly at the J.W. Marriott Hotel in downtown Chicago in 2018.

Constellation has repeatedly refused to identify the individuals who made these baseless allegations. To date, no criminal or civil charges have been field against Dent. Having no choice but to fight for his name and business, Dent pursued legal action to have Constellation reveal his accusers to pursue lawsuits for defamation of character.

The timing of the allegations also raises questions about Constellation’s motives. In July 2018, prior to his contract being terminated, Dent was suspiciously excluded from a meeting with the Pro Football Hall of Fame in Canton, Ohio, where he is an inducted member, when they were preparing to sign a major energy deal with Constellation. This was just five days before the alleged groping incident and drunk and disorderly behavior at the J.W. Marriott and more than two years after the first alleged incident of verbal harassment. In January 2019, Constellation announced a new deal with the Pro Football Hall of Fame without RLD Resources.

In the fall of 2020, the SCLC launched a major initiative to help mediate disputes between Black Americans and major corporations where racism or discrimination is alleged. The goal is to help settle these conflicts amicably behind the scenes, and we call this campaign “From the Streets to the Suites.”

The campaign has turned into a new movement for economic parity as the nation emerges from the social unrest that shook our nation in 2020 following the tragic death of George Floyd. It targets chief executives inside the suites of major corporations, many of whom have committed to correcting wrongs both inside their companies and in society. Some companies, however, are continuing business as usual, and there are some corporations that publicly claim they are championing diversity, equity and inclusion but their actions demonstrate the opposite.

“When companies refuse to address discrimination, the only recourse for fairness is to seek justice through the courts or direct action against those corporations that might be persuaded to correct wrongdoings by the court of public opinion,” Dr. Steele said. “We will let the hand of justice in the courts take the lead. We look forward to the ruling of the Illinois Supreme Court.”

Thing to know about Pharmacy