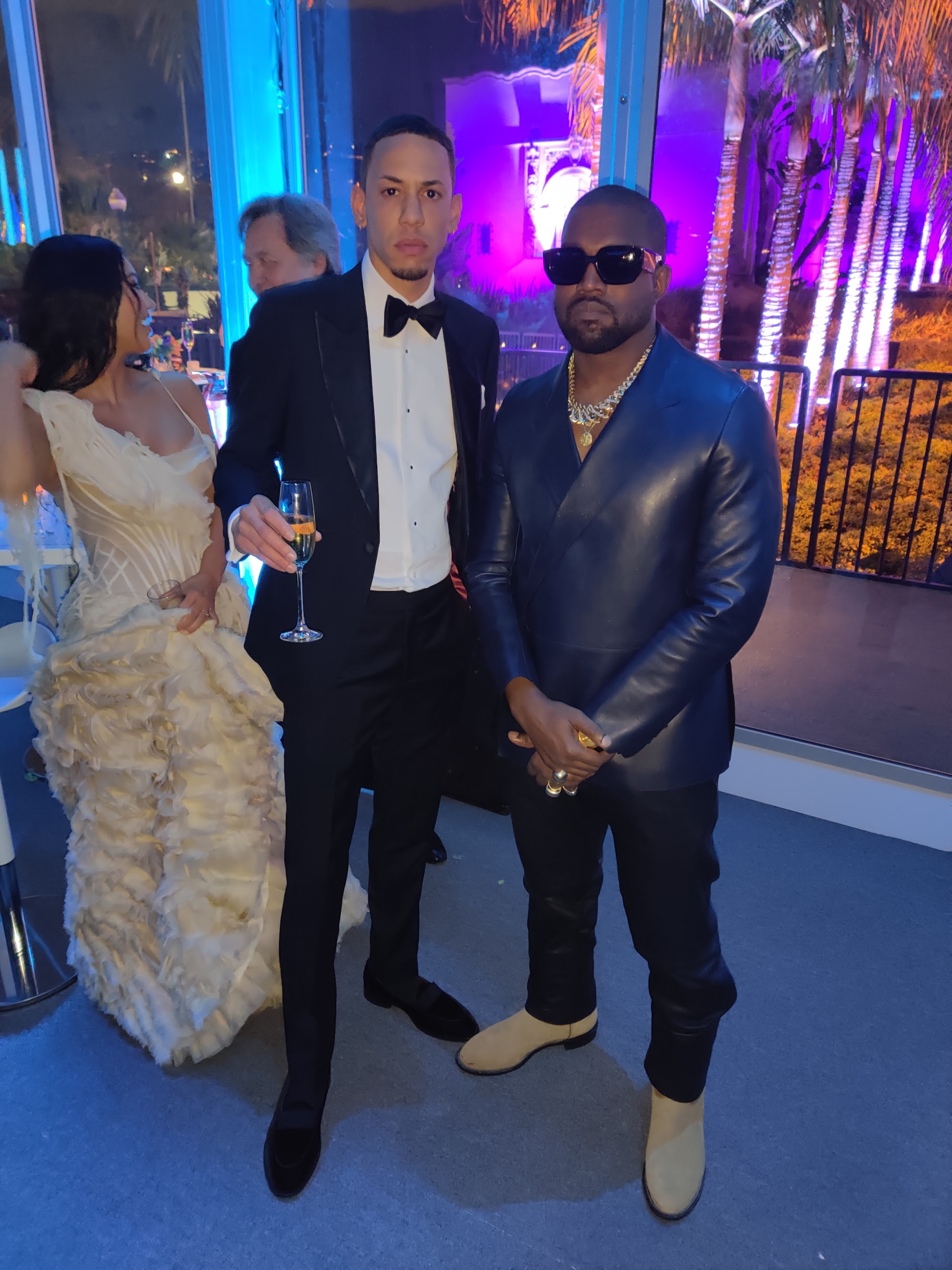 He also enjoys producing club records and Bangerz, whether for a party or a strip club. He spends much of his time between Los Angeles and Miami, attempting to expand his fan base. He is putting in a lot of effort to advance in his music career. “Run It Up” is the title of his future album. SaycheeseTv, WorldstarhipHop, 24k Mixtapes, and Baller Alert have all featured him on multiple occasions.

We’re going to talk about King Matta, a fantastic musician. So, let’s get this party started.

He began playing music in college in 2009. The most difficult aspect of his life was competing against himself; at one point, he knew how to succeed and was struggling to trust the process and believe in himself and his abilities. He is currently self-sufficient. Ludacris, Uncle Luke, the old Lil Wayne, and Future are some of his musical influences.

He stated in an interview that his new music would be out shortly! He recently released a tune called “Make It Work” with Tyler Lepley, a dope club and lighting banger for his booty shakers. Then he’ll release his track “Where They At,” which was produced by Austin Martin and is another smash. That is fantastic news for his admirers!

His greatest triumph as a singer, according to him, is being invited to music events such as the Grammys, Oscars, American Music Awards, and Golden Globes, owing to his friend Gatsby Randolph, who brought him out to Hollywood when his single “out of me” was released.

When you look at him, you don’t see what he’s been through because he makes his struggle look good. His life is complicated, but he is confident that God would assist him in overcoming any obstacles. His way of life is maturing and evolving as it should. His most difficult issues are his suffering and injustice.

His greatest source of inspiration for his music is the knowledge that it will positively impact people’s lives in many ways. His music is described as seductive, bright, and ferocious in three terms.

According to him, the hurdles of being an artist are gaining respect as an artist and maintaining the bag and wealth you acquire, not being a slave for the rest of your life.

From the forefront of the Medicine Music movement, Ajeet,  Peia and Nessi Gomes share…