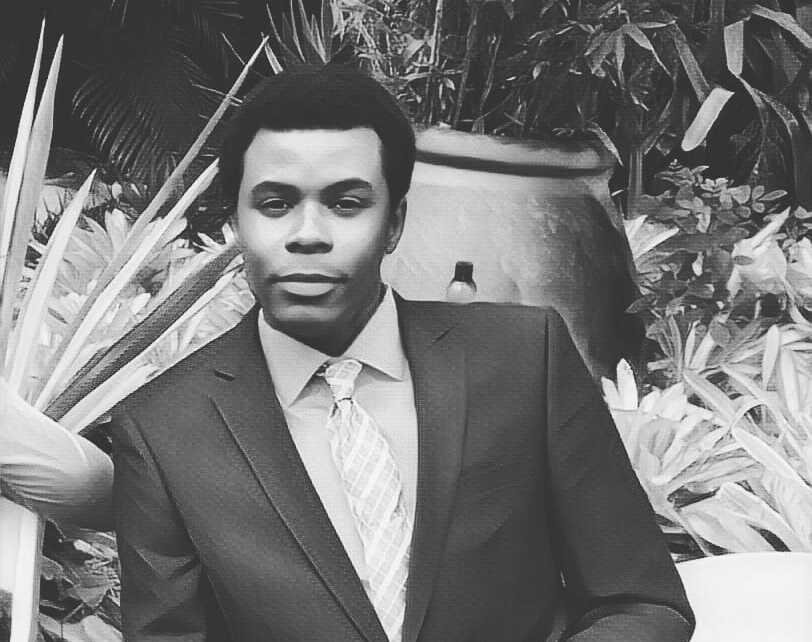 Werley Nortreus is known as a Haitian leader, philosopher, intellectual, musical artist, author, writer, and politician. He was born and raised in Haiti. He believes in Humanism, and he wants to be a contributor to a better Haiti by involving in politics because that would be the only way for him to help Haiti. Years later, after the 2010 Haiti earthquake, he graduated from Theology, Business Administration, and Political Science schools outside of Haiti. In 2017, he founded his own political party called Vanyan Sòlda Ayiti. He also founded Haitians Lives Matter.

He believes that the youth in Haiti and the upcoming generations should see him as a role model, so they can have the same mindset and behave exactly like him. He uses his music and books to speak positive messages so the world can become a better place. For years, he has contributed to the political movement and activism called Haitians Lives Matter. The movement has contributed strong messages about discrimination and racism, especially towards black people in America and around the world. He hopes to inspire many people along his journey to make the world a happier and healthier place to live.

He went to Haiti’s most respected schools only. Unfortunately, he survived and experienced a major earthquake that killed more than 300 thousand people and destroyed cities across Haiti. The 2010 Haiti earthquake was a catastrophic magnitude 7.0 MW earthquake, with an epicenter near the town of Léogâne, and approximately 25 kilometers west of Port-au-Prince, Haiti’s capital.

“Out of nowhere, we heard a big boom, then the house started shaking from left to right then collapsed. After the earthquake, I saw bodies in the streets, buildings went down, there was darkness because there was no electricity at all. My family and I became homeless, we spent months sleeping in the streets with strangers. My family and I moved to the Dominican Republic to escape from the pain and misery. From there we went to the U.S. to seek a better life”, said Mr. Werley Nortreus, during an interview with WLRN Sundial.

Years later after the 2010 earthquake, he moved on and got his life together, even when he will never forget that earthquake. He didn’t stay down after what he experienced during the Earthquake, but he said Haiti is still the same, nothing is changed because of the wrong leaders that the Haitians elected during elections time. One of Werley greatest goals is to help his homeland earn the respect and position in the global community as viewed through his own eyes. His love and admiration for his home country are evident when you speak with him. Werley is proud to have been born and raised in Haiti, and the culture and its ethnicity mean everything to him.

In 2020, he announced that he would run for a Presidential nomination bid because he wants to put Haiti in the right direction before it’s too late. During an interview with Kreol Magazine, Werley has 3 wishes, he wants a new Haiti, he hopes one day to become the President of Haiti, and he hopes one day Haiti will become one of the most powerful countries in the world. Through his organizations as well as in his personal capacity, he has helped when natural calamities destroyed many human lives in Haiti.

“As a human being, I believe that I was created in order to value and love other humans like me. Humanism is the reason that I want to become the President of Haiti one day, in order to serve my country and serve other countries around the world”, said Mr. Werley Nortreus.

Sicily Rose Opens Up About Her Upcoming Music and Future Goals

Why Is Luxury Travel Around The World Considered Better?

Four things to consider when renovating your home