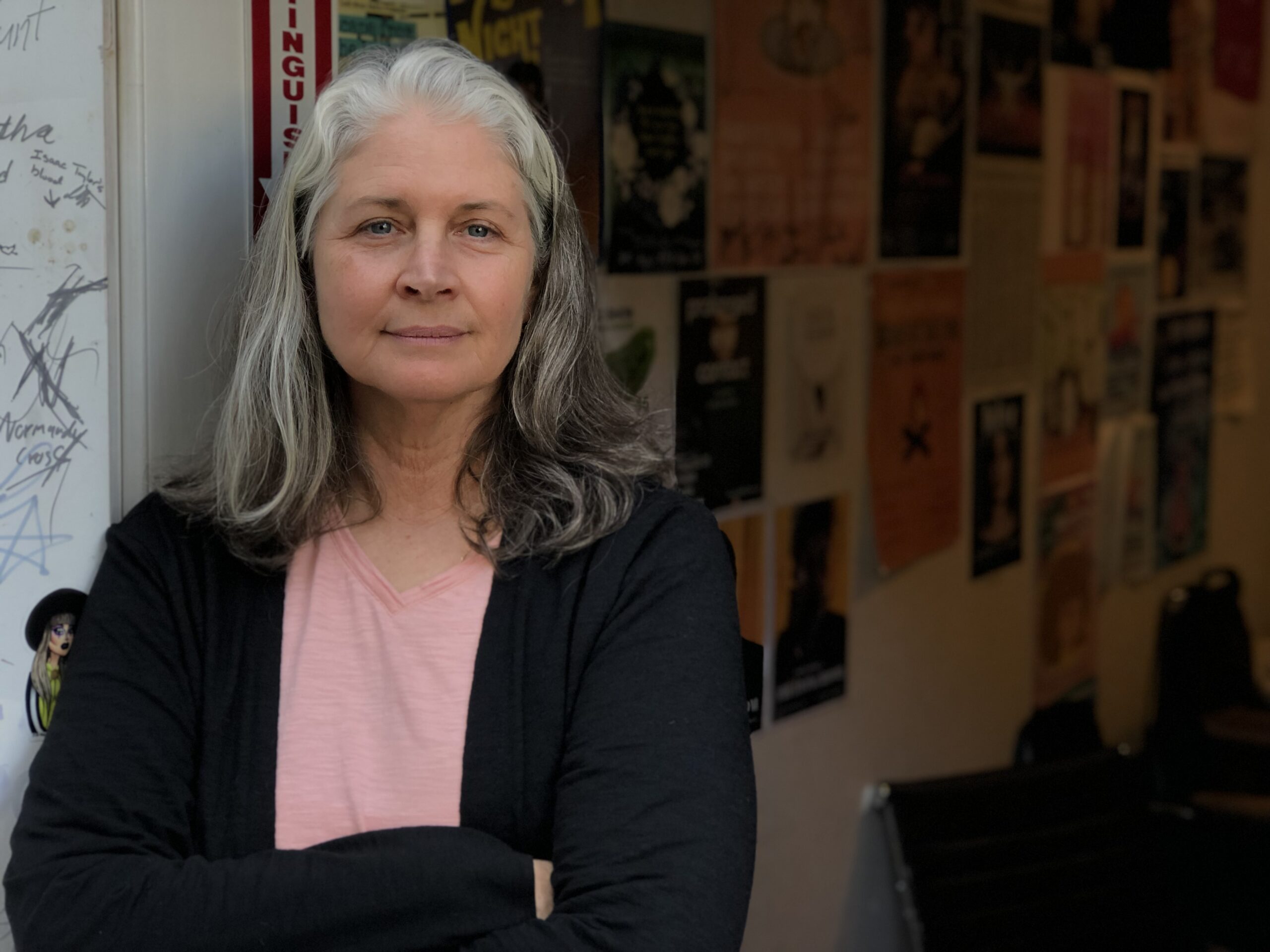 The O’Kelley Lab, Harri James talks to About insider on The “O’Kelley Legend” Documentary

HELLO HARRI, WELCOME TO ABOUT INSIDER! CAN YOU TELL US A LITTLE BIT ABOUT YOURSELF, WHO IS HARRI JAMES IN YOUR OWN WORDS?
I’m a former actress, turned script supervisor, turned writer-director. I have written and directed a feature film, four award-winning shorts. “O’Kelley Legends” is my first documentary. I’ve acted in several television shows over the years, as well as feature films such as “Diehard,” “Action Jackson,” “Zeus and Roxanne,” and “187.” I was recently in the independent film, “Getting Grace,” which is on Hulu, and on an episode of the TV show “Stumptown.”  I was also in the upcoming film, “The Hail Mary.”

I eventually segued into script supervising and have worked for more than 30 years on features and TV series, while raising my three twice-exceptional kids.  I’m passionate about gifted and special needs education, so I created a grass roots effort to lend supports and create new therapies for 2e and gifted Individuals, which I call The O’Kelley Lab.  It’s really just me and my kids spit balling ideas to help improve the education system or come up with new ideas for therapies or approaches for gifted and special needs education.

PLEASE TELL US WHAT INSPIRED YOU TO ENTER INTO THE WORLD OF FILMS?
I think I wanted to make a difference by telling stories through film in an entertaining and educational way.

TELL US SOMETHING ABOUT O’KELLEY LEGENDS: 2E BEHIND THE SCENES”
“O’Kelley Legends” is a classic O’Kelley Lab project, where we have an idea, and that idea leads to another, and so on.  It started with a teachable moment about homework, when my son Jordan, who is gifted and autistic, was in fourth grade.  He was reading 3 grade levels ahead, and was resistant to writing book reports about 4th grade level books each week.  One day he blurted out that he’d rather write a whole book himself than write another book report.  So I met with his teacher and worked out a plan for him to write a book of his own, a chapter at a time.  He began writing funny stories each week about things that had happened to our family.  That led to a book of short stories he called “O’Kelley Legendary Legends of Legend:  How I Got Out of Homework in Fourth Grade.”  In eighth grade, he adapted his book into a set of monologues that kids could perform.  He then created a monologue show fundraiser for the gifted education non-profit, SENG, inspired by the passing of the organization’s founder, Dr. James Webb, whom Jordan had just met at a conference.  In going through the process and supporting Jordan in putting on this show, I thought it might be helpful to other parents of 2e kids to document how the monologue show came together and show what supports these kids need to achieve their goals, especailly how important it is for 2e kids to have mentors.

WHAT, IN YOUR OPINION, IS THE MOST IMPORTANT QUALITY OF A FILM DIRECTOR?
I think a director creates a space where you are recognizing and supporting people’s strengths.  You need to be a good collaborator, a good listener, a clear communicator, and present to what’s happening on set.  And it’s important to have a point of view.

DO YOU TRY TO MOTIVATE YOUR ACTORS TO PERFORM BETTER? IF YES, THEN HOW?
Since this film is a documentary, I tried to create an environment where the films subjects who are neuro-diverse actors performing could feel safe, seen, and secure.  For the monologue show, we cast the kids in their parts before they even auditioned, in order to reduce their anxiety, and used techniques like Mime as Therapy to get them comfortable with the process.

WHO ARE YOUR FILMMAKING INFLUENCERS?
My inspirations don’t especially come from other filmmakers, but from people or stories that have touched me in some way.  But I am in awe of so many filmmakers, especially those with innovative voices or styles.

WHAT’S SOMETHING WE SHOULD KNOW ABOUT YOU THAT MIGHT SURPRISE US?
I’ve worked as script supervisor for over 30 years, but I am 2e myself.

ANY UPCOMING PROJECTS/ROLES YOU CAN TALK ABOUT?
I’m writing a feature, and working with my kids on a bunch of projects at the O’Kelley Lab.  I’m also continuing to look for new and innovative supports and strategies to help neuro-diverse individuals and their families.

WHAT IS ONE MESSAGE THAT YOU WOULD LIKE TO GIVE TO YOUR FANS?
To embrace you child’s individual differences and support their strengths.

Five Things to Remember when you Start a Carpet Cleaning Company