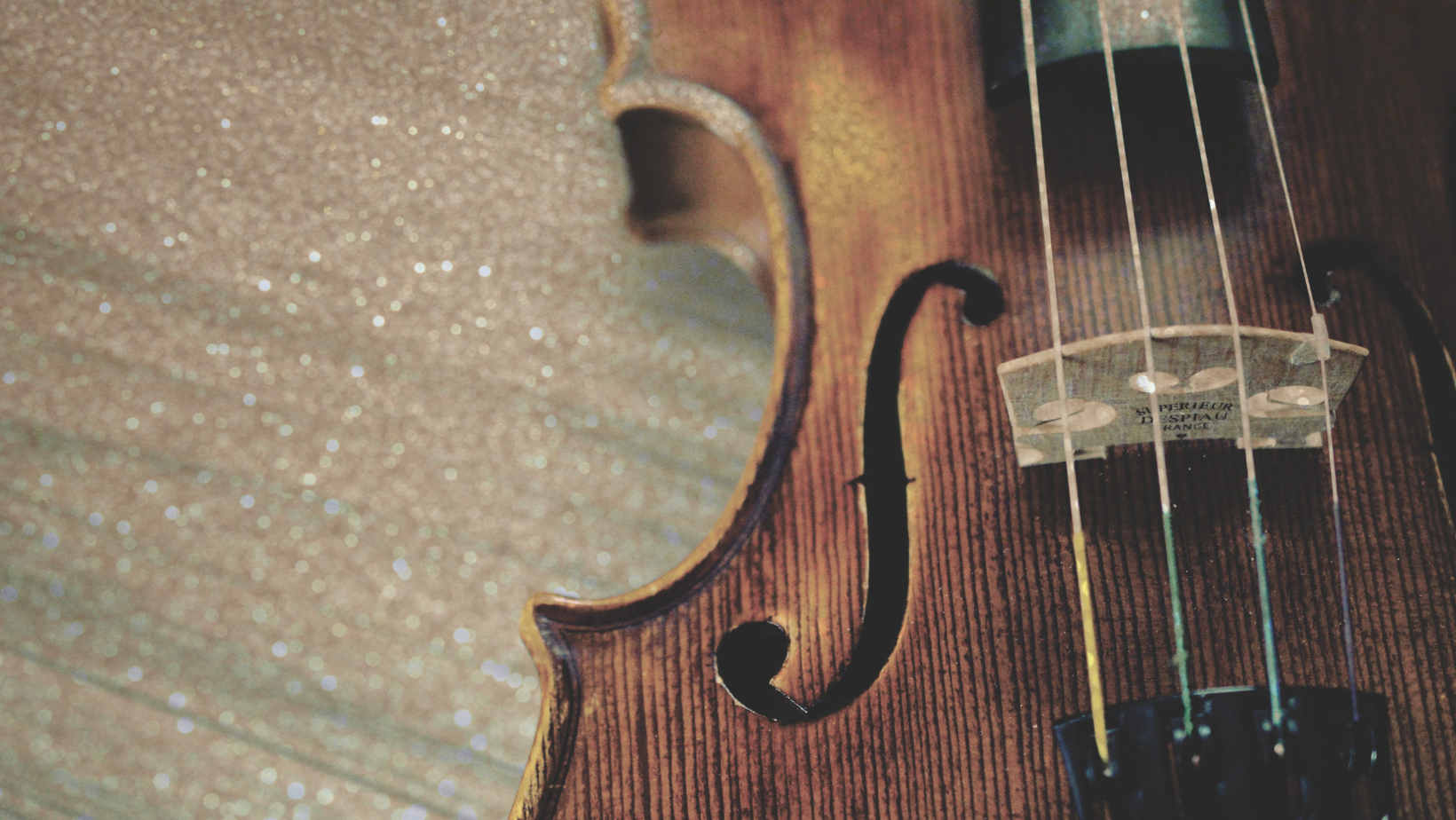 The Miracle of Itzhak Perlman’s Violin

His technically polished playing is characterized by a vivid temperament, energy and expressiveness combined with the nobility of sound and impeccable interpretation of works.

Itzhak Perlman was born on August 31, 1945 in Jaffa, Tel Aviv. He studied at the music school of the “Conservatory of Shulamit” and with Ilona Feher at the Rubin Academy of Music in Tel Aviv.

His exceptional successes, in spite of always having to use crutches and play sitting down (a consequence of poliomyelitis he suffered at the age of four) allowed Perlman to begin concert activities early. Even before he was ten years old, he began playing concerts on Israeli radio, and in 1958 Perlman made his first appearance on America’s most popular television show, Ed Sullivan, after which he was financially supported to continue his studies in America.

Nowadays, Itzhak Perlman is on a tour in the United States. If you’re interested in attending one of his performances, Itzhak Perlman tickets are currently available for purchase. His next stop is scheduled to be in Dallas, Texas on October 11th.

So in 1959, with the support of Isaac Stern, the 14-year-old Itzhak began studying with Ivan Galamian and Dorothy Delay at the Juilliard School of Music in New York. His idols at that time were Yasha Heifetz, David Oistrakh and Isaac Stern.

On March 5, 1963, Perelman made his successful debut at one of the most prestigious halls in New York, Carnegie Hall. After winning first prize at the Leventritt Competition the following year, Itzhak won the right to perform with the New York Philharmonic Orchestra. Incidentally, the outstanding musician plays on a 1714 Stradivarius violin.

In 1965 there was a series of Perelman concerts in Israel, including one with the Israel Philharmonic Orchestra (IPO).

This creative collaboration between the outstanding violinist and the Israeli orchestra continued for many years. In 1987 he toured with the IFO in Warsaw and Budapest, and in 1990, when the Israelis visited the USSR for the first time, he performed with them: in May Perelman performed Tchaikovsky’s Violin Concerto with the IFO in Moscow, and in December of that year he performed with them. Tchaikovsky, and in December of the same year, with the Leningrad Philharmonic Orchestra under Yuri Temirkanov, Perelman performed his Melancholic Serenade and Waltz Scherzo at a concert for the 150th anniversary of the composer’s birth.

A tour of Russia prompted the famous violinist to the wonderful art of his ancestors, who had once lived in this region, to the art of klezmer, to their melodies and tunes. Thus was born the recording of Perlman’s concert program “In the House of the Street Fiddler,” of which Itzhak himself later said: “Klezmer music flows in my blood.” He performed arrangements of famous Jewish melodies (the songs “A Yiddish Mame,” “Reisela,” “OifnPepechek,” and others) in a completely new way.

In 1994, Perlman accepted the invitation of the IFO leadership and toured with them to China and India. In general, Itzhak Perlman toured extensively and successfully, performing on the best stages in Europe, North and South America, Australia and the Far East. These concerts have earned him fame as an outstanding violinist. His technical finesse is marked by a temperament, energy and expressiveness that blend with the dignity of his tone and the flawless execution of his works.

Perlman has collaborated with such conductors as J. Ormandi, C. M. Giulini, B. Haitink, Zubin Mehta, S. Ozawa, in an ensemble with the recently deceased cellist M. Rostropovich (“Double Concerto” by Johann Sebastian Brahms), and with the violinist and violinists of the late 20th century. Brahms), violinist and violist Pinchas Zukerman (Bach’s Double Concerto and Brahms’ Duets), pianist Vladimir Ashkenazy (cycles of sonatas by Beethoven and Brahms), and others. Many of these performances have been recorded on records.

Itzhak Perlman’s repertoire also includes works written for him, among them violin concertos by American composers I. Kim (1979) and R. Steyrer (1981). He also willingly plays jazz pieces (e.g., compositions by A. He enjoys playing jazz pieces (e.g. compositions by A. Previn and his own arrangements for violin of S. Joplin’s ragtime and arrangements from the Broadway musical Fiddler on the Roof by Jerry Bock).

Since 1975, Itzhak Perlman has taught in the music department of Brooklyn College, often teaching classes of superior excellence (including the class he founded in 1970 in Rochester, NY). In 1986, Perlman’s outstanding achievements and contributions to the cultural life of the United States were recognized with the Medal of Freedom, awarded to him by President Ronald Reagan.

Itzhak Perlman lives in Las Vegas with his wife Toby. In 1995, the Perlman couple founded a special chamber music program at Shelter Island, New York State, giving talented young violinists the opportunity to study and socialize during their summer vacations.

In 2003, Itzhak Perlman created the Dorothy Richard Starling Fund for talented young violinists at the Juilliard School of Music in honor of his teacher Dorothy Delay. And most recently, on May 7, 2007, he was invited to play during a gala dinner at the White House in honor of Her Majesty Queen Elizabeth of England.

Why Business Office Needs a Conference Table In Their Office

What Is Memory Care? And How Senior Living Facilities Apply It