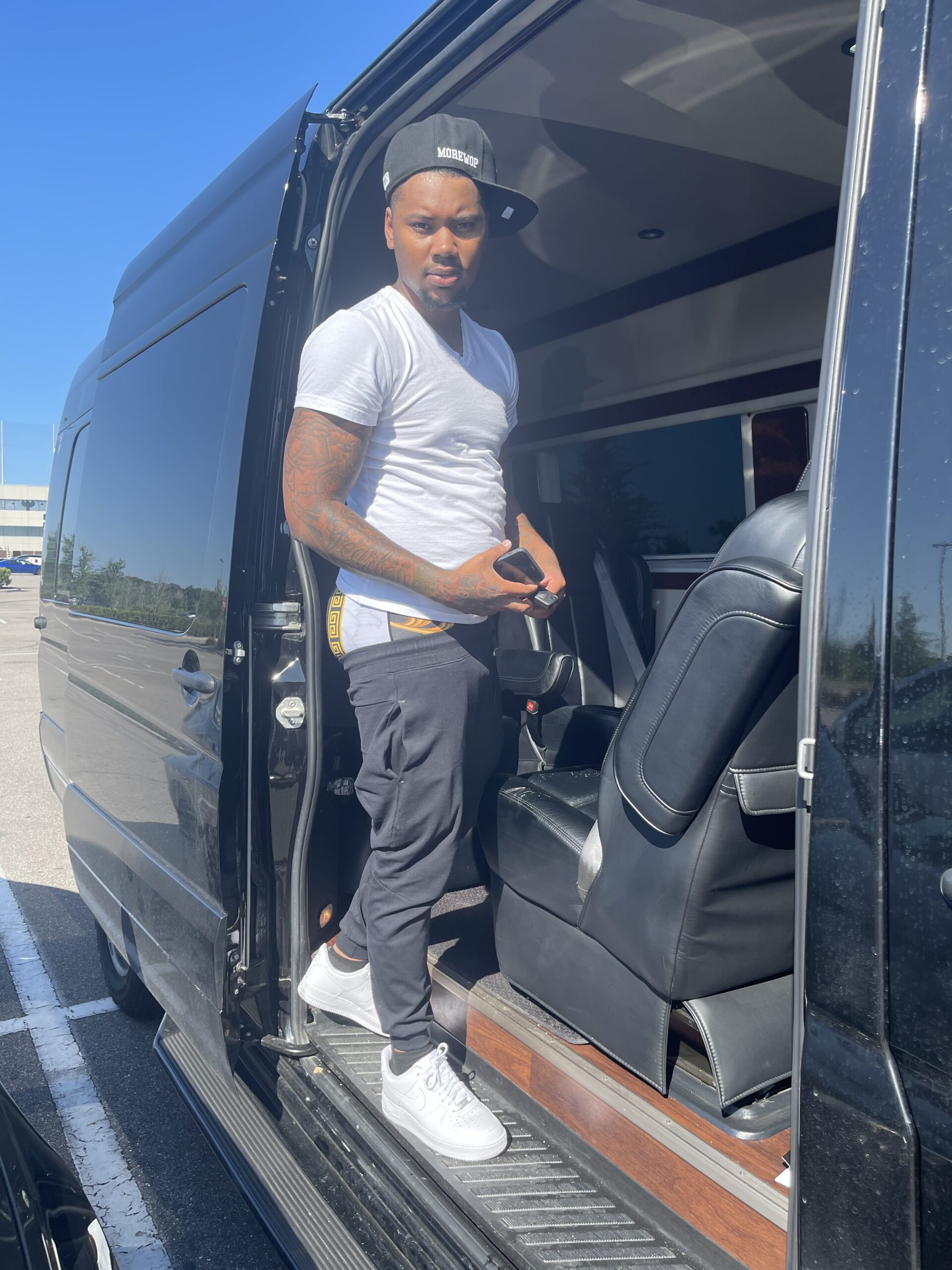 The Life and Work of Chicago Rapper Morewop

Chicago has long been a breeding ground for success stories, and hometown prodigy Morewop has been building a career out of the tough urban realities of the southside neighborhoods. He grew up inspired musically by the likes of Tupac and, at the age of 19, began to realize his own musical potential. Hours in the recording booth gave him the privacy and time to perfect his sound and chart the path to begin his journey. Freestyling allowed him to hone rhythm and flow, and collaborations with producers and artists like Gasupkeep led to the first projects he released. He dropped his first two collections in 2020, starting with the EP “WOPTOBER” that featured fellow artist Huddleside KT and was followed by the album “Who I Do It 4” featuring JuniorBandzz, Kt DaBoss, and Ty Money. It also boasts his hit song “Thoughts.” Now, he is excited to announce the name for his upcoming release called “Road Runner.”

“Road Runner” sheds light on the realities of growing up around gun violence, gambling, robberies, death, life-changing court cases, and the loss of loved ones. It took overcoming these challenges and realizing where the loyalties of those close to him lay for Morewop to begin his journey to success. Morewop used a personal interview to talk about this release saying, “The next project will be dedicated to hustlers of all kinds, just grinding and trying to reach their full potential while facing different hurdles and overcoming them.” As he rises above the challenges of his past, Morewop has not forgotten where he came from and continues to give back through his music.

Morewop also spoke about his greatest achievements so far. Collecting over a million views on YouTube and TikTok has gone exceptionally far in promoting his work to a broad audience. He also recognizes the role his loved ones have played in his journey. The current music industry climate is often challenging to navigate, yet Morewop has taken the necessary steps to gain traction and exposure. He has realized the test it is for young artists to stay humble and build confidence. Through it all, he has carried authenticity and a message of reality. He relates, “There ain’t no cap in my music. I only rap about [stuff] I have been through, or seen, or was around.”

Finally, Morewop describes his current day-to-day life as “deluxe.” Not only a nod to the constant grind of keeping up with the changing music industry but also a testament to the blessings that have followed his hard work and determination. The future remains bright for this young artist, no matter the darkness his past may have presented.

To know more about Morewop follow him on Instagram @morewopp
And listen to his music on Spotify: https://open.spotify.com/artist/19ENsKtzHbyIA6qBEaO4TP