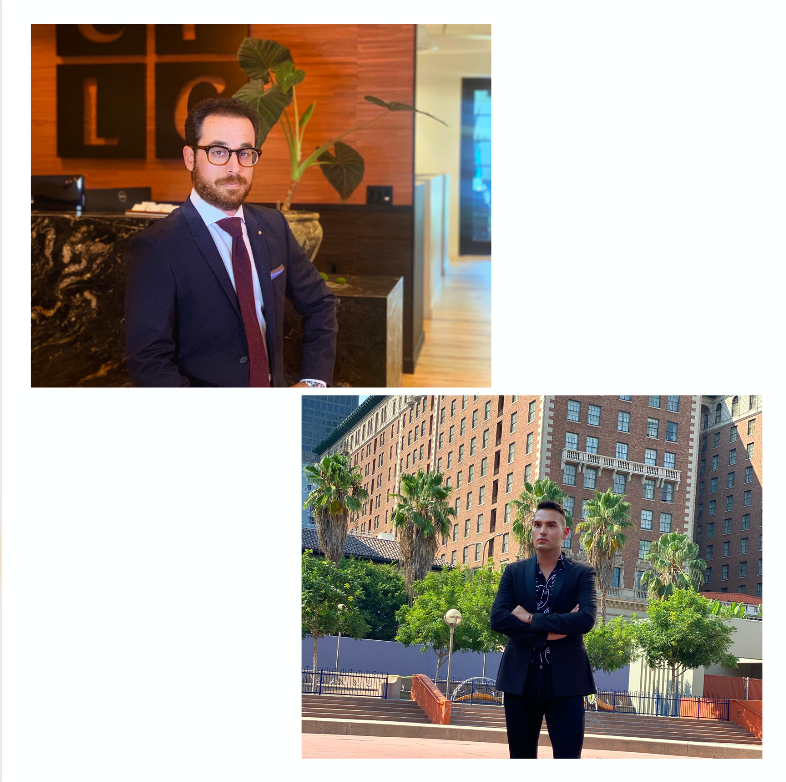 How Century Park Law Group are taking Over Personal Injury Law One Follower at a Time.

Century Park Law Group has revolutionized the personal injury space by making it more accessible and understandable for California residents. With the tagline, “We’re Making the Law Make Sense”, they are 100% dedicated to making personal injury law easy to understand.

With the sole focus on injury claims, they work tirelessly to ensure their clients get the full compensation they deserve.

One of the ways they have become so easy to talk to and contact is because they’re doing the majority of their marketing through Instagram, which makes them extremely accessible for anyone who has been injured and is scrolling through their phone as they recover.

Better still, anyone who follows them gets frequent updates on what they should do if they are in a circumstance where they may decide to claim – such as an auto accident. This kind of knowledge isn’t something many people know, but the evidence you collect in the seconds, minutes, and hours after an accident (when possible) are the most important.

Unique approach, trendsetting in Personal Injury and Legal Space is what help the earn the title of “THE INSTAGRAM LAW FIRM”.

We reached out to Nikola Sekulovic, marketing and business development director at Century Park Law Group (CPLG), and asked him for comment:

“My professional background has always been in Luxury PR, Marketing, and Business Development.  I entered the sector of personal injury law in 2018 — when I joined Century Park Law Group’s team. The personal injury space was extremely repetitive. I observed a great amount of outsourcing and generic content.

I realized that our biggest opportunity was in information and education. Luckily the partners at CPLG were open-minded and granted me the opportunity to rebrand CPLG as a business and its socials, including Instagram.

My approach has always been unique, I believe that content is king and I never compromise on the quality. That belief has proven to be the number one reason why we have so much success on social media. We are not the largest PI Firm (by size) in the game, but we are rapidly becoming the most famous. The partners often tell me how people recognize them from our social media.

The exposure from social media has absolutely contributed to Sahm becoming a serious legal influencer and contributed to his speaking career as a go-to PI thought leader. “

“The biggest challenge I had was deciphering what I wanted our message to be.  Everyone has seen the personal injury lawyer commercials and social media pages glamorizing how they can get you so much money.  I thought that it was not only a tacky message but failed to put the right light on our profession where we help injured people.  I even felt that this message capitalized on insurance companies’ image of us as “ambulance chasers.”  Then I had a simple epiphany: be educational while entertaining.  Simple as that.  We inform and educate our followers while making it entertaining.”

For a long time, lawyers have been content to keep people in the dark using jargon that only those in the know can understand. Having a law firm dedicated to making the law clear to their clients is a great selling point. If Instagram can help them help more people, then it is a strategy perhaps more should use.

Century Park Law Group have experienced attorneys and staff that understand what it’s like to fight for either side of the personal injury argument, so they can anticipate the ways in which an insurance company may try to avoid paying out the compensation you need to get your life back on track.

The Sam Bowman Band Released The EP, Titled “A Story Of Galactic Imperialism: Part I…