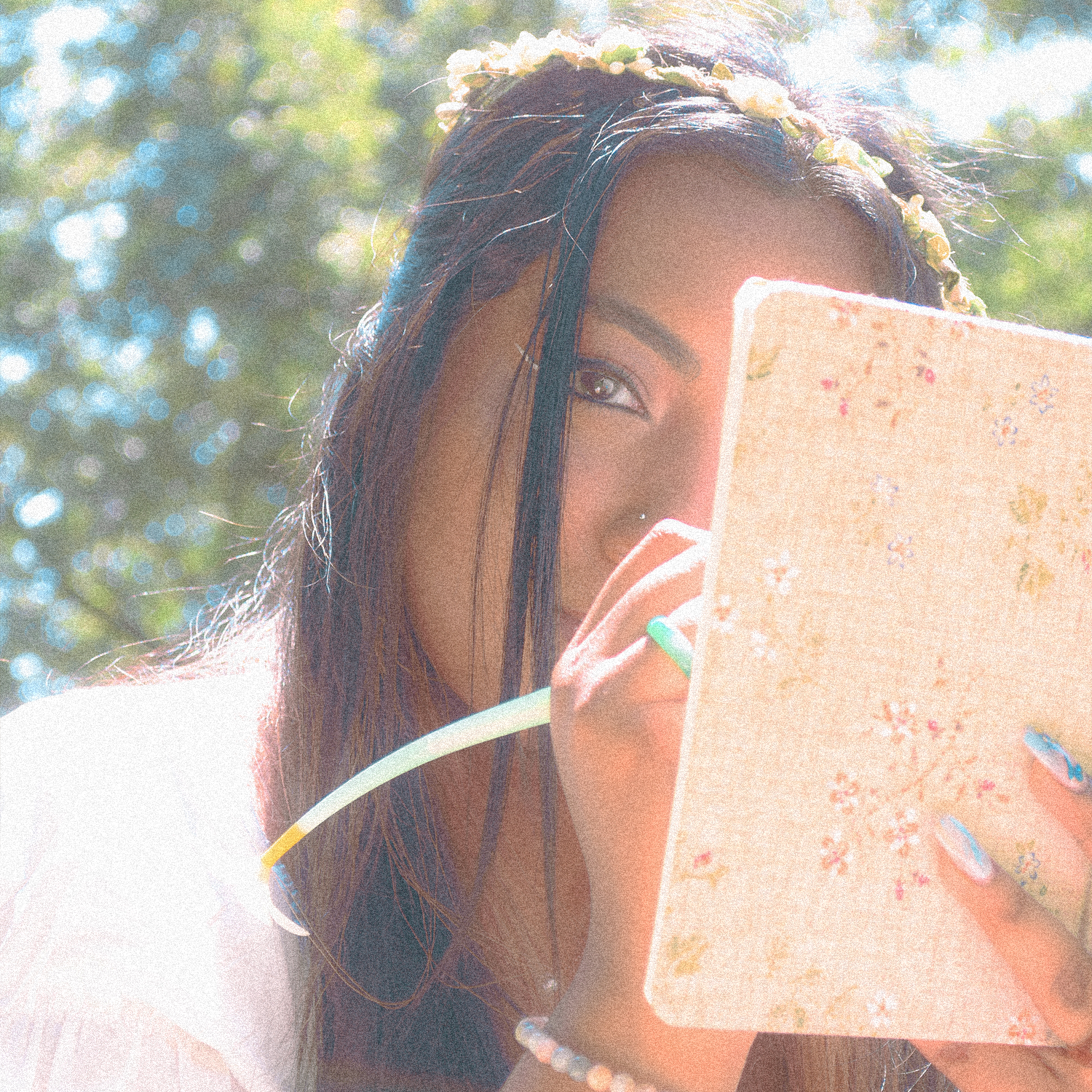 Vanalika Shan released her latest project, titled “(I’m) Crazy.” The indie-pop singer/songwriter is known for her authentic voice, which she honed during years of immersion in many cultures around world. The song “(I’m) Crazy,” which is inspired by the Netflix series “You,” depicts love as a whimsical facade. It takes you to fantasyland, leaving you imagining that special person. But when you listen to the lyrics carefully, you’ll be falling off that dream in no time.

Born in India, Vanalika started singing when she was three years old, shortly after her family shifted to the US. She began singing in her school choir and then later on performed in the Sydney Opera House, sharing the stage with famous Indian artists and starring in high-end musical theatre productions. Since then, there was no looking back. Her full-fledged singing career took off from there.

Vanalika wishes to brighten the world with her music. She states, “I want to brighten the world with my music one sunflower at a time.” She has an enticing style that is influenced by her musical training in the United States, India, and Australia. Her music has a remarkable capacity to fill listeners with joyful energy. Indeed, she has accomplished a great deal in such a short period and is surely destined to win a place in the hearts of music enthusiasts worldwide.

Latino on the Rise in Hollywood