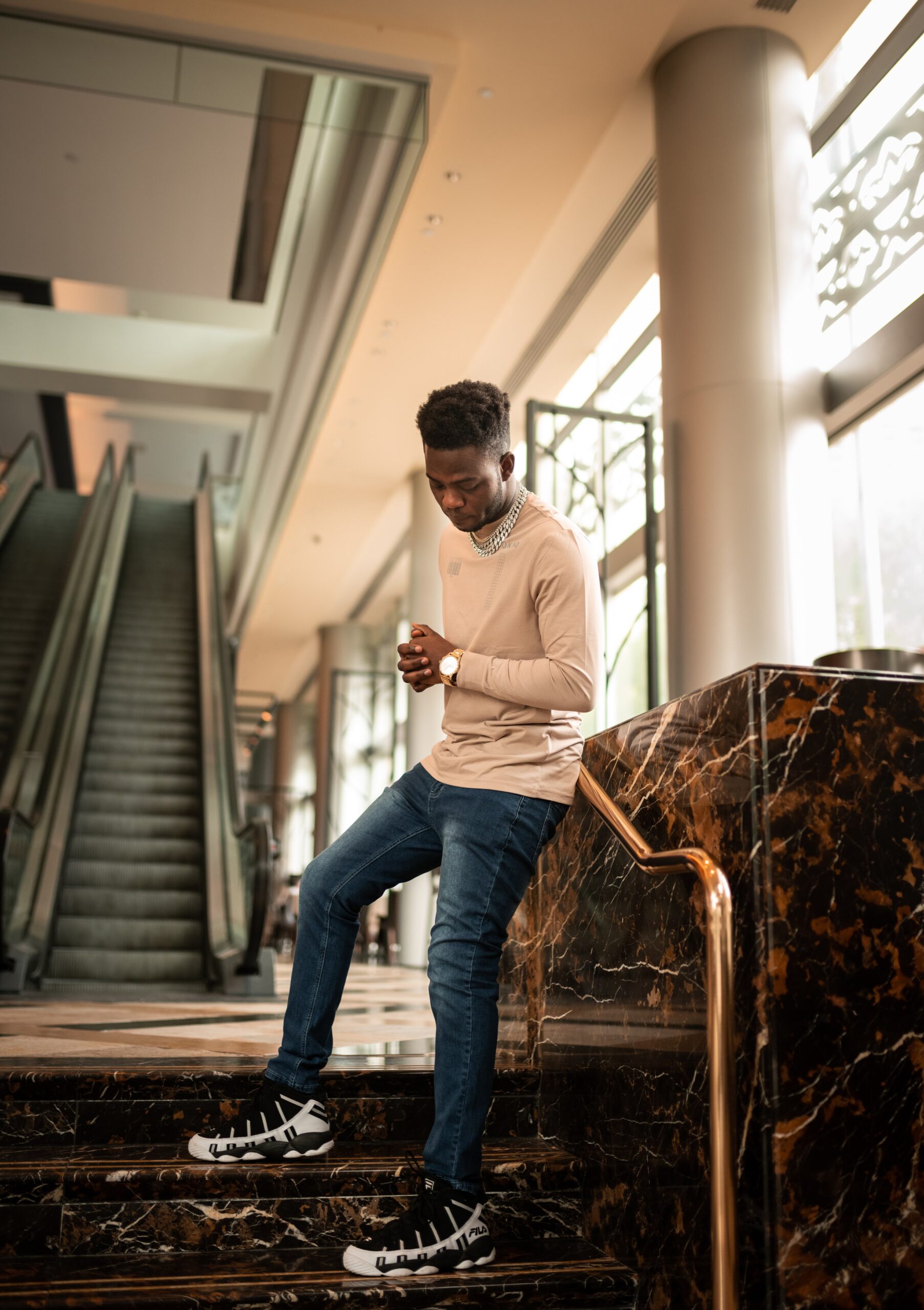 The Hometown Loyalty of Houston’s Orchestrate96

Houston is home to many notable figures of the music industry, and Orchestrate96 hopes to be the next to make it big. Drawing inspiration from the likes of fellow Houston rapper Maxo Kream and the raw and down-to-earth early works of G-Eazy, he began his career in 2018 and dropped his first album in 2020 titled Young and Naïve.

Though independent, he works with a plethora of producers like Kevin Hues, Chain, Dru Stylez, and Kenwiza or Houston’s Big Kang, Tobin, and Bryant Troy. Through these connections and his talent, he has built a following and began to gain traction in the industry. In a personal interview, Orchestrate96 spoke about his day-to-day grind explaining, “To be in my shoes, the only attribute you must possess is the ability to stunt like me. But, for real, all you need is proper time management. Make time for work, writing, and performing songs, friends, school, and loved ones.” He has become a master of prioritizing as he currently balances his music career with finishing up college.

Orchestrate96 also spoke about the challenges he has faced on his journey relating, “The most challenging thing I have had to overcome is going to college and building a fan base from scratch simultaneously. I refused to drop out of college. My condition in 2018 was in such a way that dropping out of college was easy and tempting… I wanted to drop out so badly to pursue music full-time. Music would be a great escape. But, just because it got tough, I didn’t want to let go. I picked up music and did my thing with school. I graduate in May 2022.” This determination has ultimately led to the recent news that Orchestrate96 will soon release his second full-length album. It is to be called Money Baby and is sure to make waves.