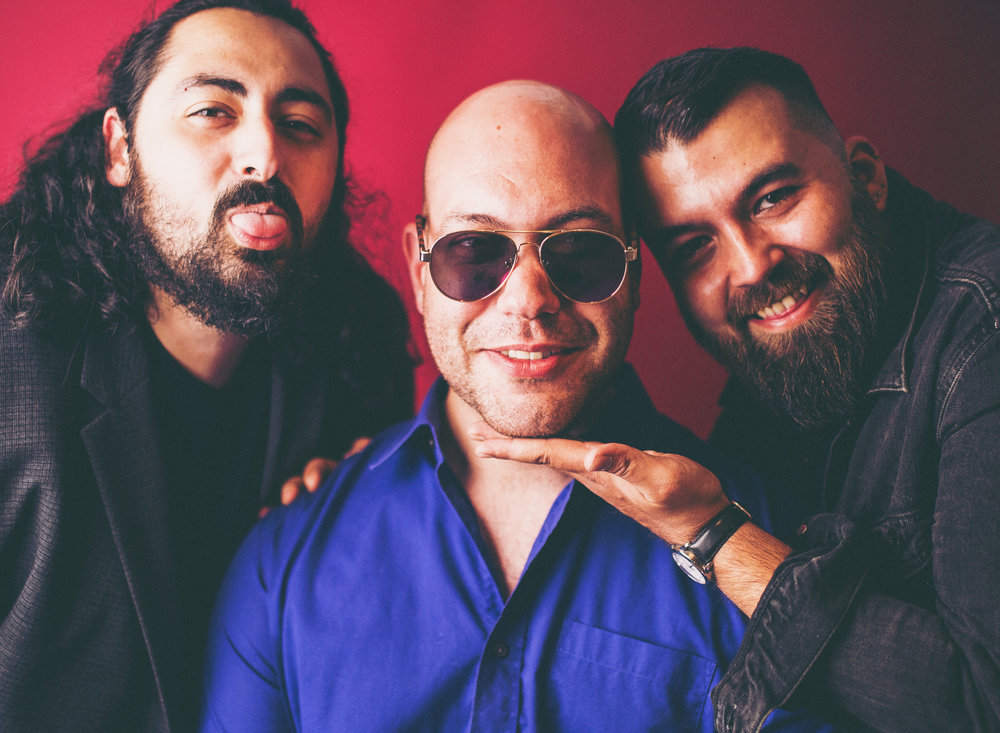 The Fats, a flourishing Canadian band, has released their latest full-length album titled “Rock & Roll Fantasy.” The 3-piece collective is dedicated to making a significant mark with their explosive compositions and amazing performances. They are motivated by an infectious pull to captivate listeners. The Fats is well-known for the engaging and bright rock soundtrack that they create, which their audience enjoys. After working on it for the past three years, they have finally released their first full-length album, “Rock & Roll Fantasy.” This nine-track album was mastered at Ryan Morey Audio Mastering, and they perfectly capture the essence of rock & roll. While The Sound Module was responsible for the recording studio’s engineering and mixing. The album discusses the band’s attempt to splurge by talking about the excesses, such as sex and illegal stimulants surrounding the band. In addition, the album includes covers of the songs “Big Boss Man” and “Walkin’ the Dog,” both of which were released in the 1960s and were originally sung by well-known American blues performers Jimmy Reed and Rufus Thomas, respectively.

The Fats is a group of veteran musicians formed in the year 2018 in the middle of Montreal, Quebec. It comprises guitarist Alex Kotsornithis, vocalist/guitarist James Chiha, and bassist Brandon Benwell (drums). The band made its debut in the streaming music industry in 2019 with the release of the song “Dirty Shirley,” and now they are back with a new full-length album, “Rock & Roll Fantasy.” Their newest endeavor features a healthy dosage of their characteristic cutting-edge sound. Steve Creep, Sam Fortin, and Conor Antenucci all contributed to the creation of “Rock & Roll Fantasy,” which is the result of a fruitful team effort. “Rock & Roll Fantasy” is a monumental listening experience that indisputably demonstrates The Fats’ exceptional showmanship. The album is a fantastic blend of rock, blues, and guitar, making it a great example of the genres’ intertwined nature.

“Rock & Roll Fantasy” is now available on all major streaming platforms, including Apple and Spotify. To know more about the band and its future endeavors, follow them on Instagram. Also, you can contact the Fats at thefatsofficial@gmail.com for reservations and all other inquiries.