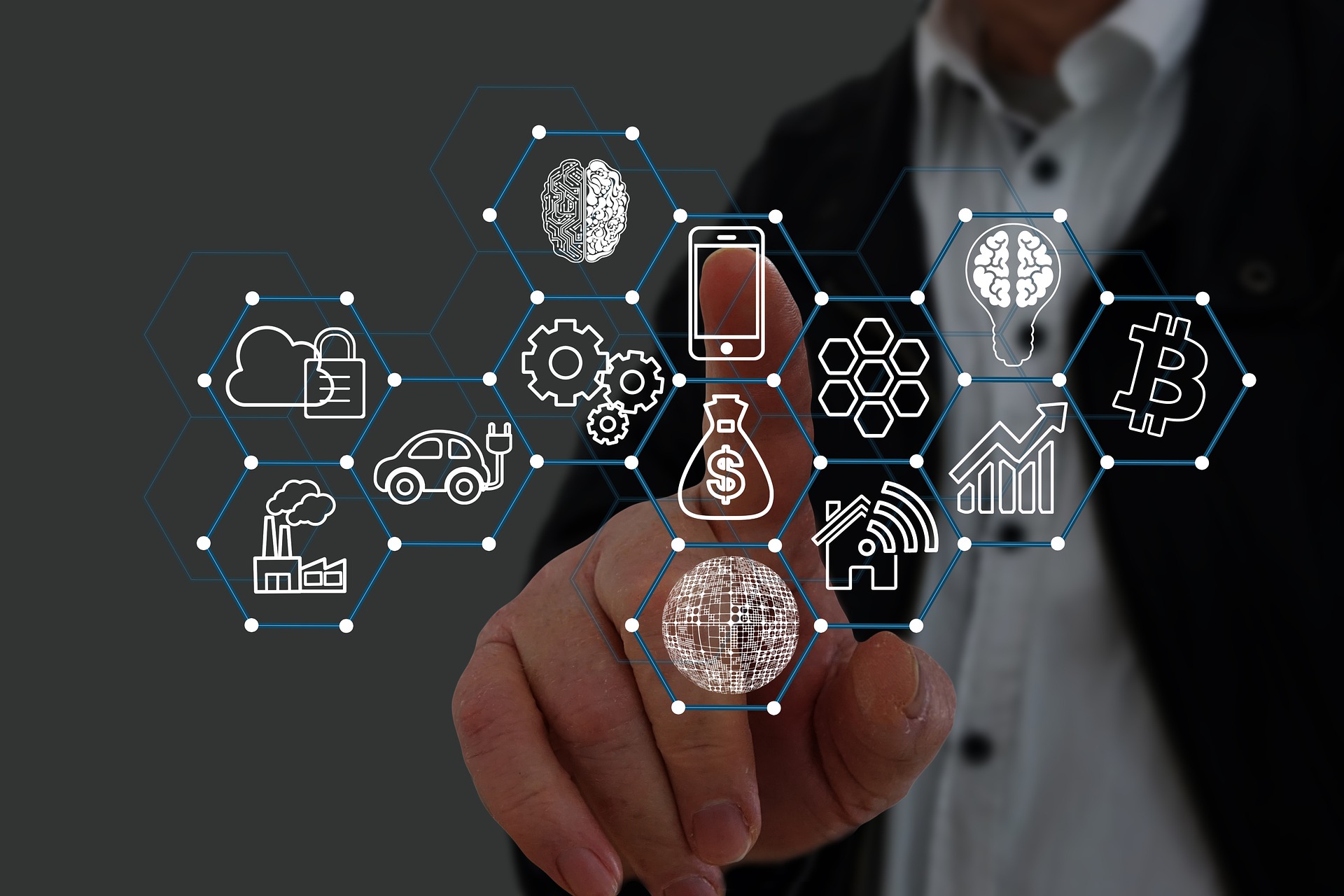 The path of a cryptocurrency trader is long and difficult. It’s not enough knowing how to trade, cryptocurrency traders should also know what to trade in order to succeed. There are two major types of traders on the market: Bitcoin and altcoin traders. The style and rules of trading highly differ when you trade altcoin and Bitcoin itself. In this article, we are going to break down the main differences between altcoin and Bitcoin trading.

Bitcoin traders work mostly with Bitcoin and sometimes trade major digital currencies like Ethereum, Ripple, or Cardano. The main advantage of trading Bitcoin is the isolation from the performance of different cryptocurrencies on the market since Bitcoin holds the highest dominance on the market. It means that altcoins almost always follow Bitcoin and not the opposite.

Bitcoin traders mostly rely on technical and fundamental analysis of the cryptocurrency market structure without diving into the analysis of the intrinsic value of the asset. Unlike in stock trading, there is no company behind the asset that you buy. You are mostly buying into the cryptocurrency market and betting on its growth, unlike “longing” one company only by buying their shares.

While Bitcoin being the simplest way of entering the cryptocurrency market, sometimes it might be better to stick with altcoins that usually perform much better than Bitcoin in the uptrend. Due to the relatively low volatility of Bitcoin, once the bullish trend appears on the market you can expect an average of 100-300% growth in one cycle, while some altcoins can perform two or even three times better than their “big brother”.

For example, altcoin Solana had a cost of $0.2 only a year ago and in September 2021, it trades at $200 already with a potential to grow further in the future. But high volatility is preferred only when the market grows and not when it falls. Cryptocurrencies like Ethereum have lost around 80% of their value after the bullrun of 2017 and the boom of ICOs. While investing or trading altcoins you take significant risks of losing your money almost completely due to high volatility.

To be successful at Altcoin trading, you will most likely need to track the development activity and the background of the company or individual that developed the asset that you are buying into. The fundamental value of the coin might not be that important when it already has large trading volumes and community support like the Dogecoin that has been heavily endorsed by the Tesla and SpaceX CEO Elon Musk.

To make the most profit in the cryptocurrency market you have no other choice but to utilize both trading tools with proper risk management and trading strategy. You will make the most out of it only by trading the right coins at the right time. During the rapid growth of the NFT industry, it was extremely profitable to trade or invest in coins that allow building non-fungible tokens on their networks like Ethereum or Solana.

When the bullrun is only accelerating the best asset to invest in is Bitcoin since once funds start pouring into the market, the largest part of it hits Bitcoin first.

You should utilize all the tools that you have and maximize your profit by buying the right assets at the right time and most certainly – don’t limit yourself by trading one or two assets only. You should buy coins depending on your trading strategy and not the defined rules that have a destructive effect on your profits.

5 Ways To Improve The Productivity Of Your Workforce